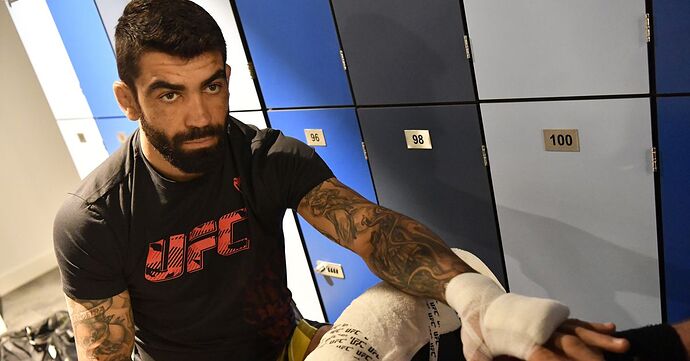 Welterweight Elizeu Zaleski claims to be innocent after failing a USADA test in March 2022. 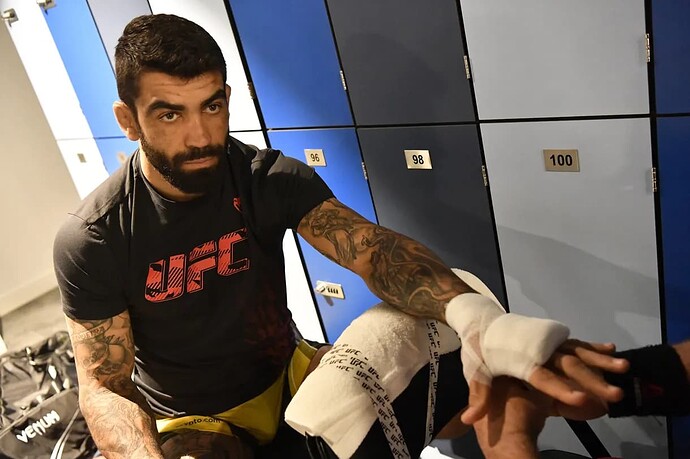 “We were preparing to fight in April. This has been going on since then. I was using some custom-made supplements made in a compound pharmacy. I had been tested 20 days before that. The week before my trip (for the fight), I got the news that I was being suspended, that there was a contamination in this substance called Ostarine in my system. We did another test on Monday and it really was there. After that we did some more and nothing showed. It was proven that there was a tainted supplement. USADA is very strict, though. So I ended up getting a one-year suspension.”
“I was harmed by other people. You trust a lab and end up being harmed. We understand the risk of working with such pharmacies, but I’ve always done this and never had any problems before. Since my Jungle Fight days, We do this because the pharmacy assures you you won’t have any problems. That was the situation, it was very frustrating. I haven’t been able to process this yet ever since. I’ve always done everything by the book, never got any warnings from USADA. It’s sad, unfortunately.”

Sounds to me like he got caught using a designer steroid….

Why are so many people so dependant on massive cocktails of supplements?

Imagine putting your livelihood on the line taking a million things from the completely unregulated and shady supplement industry.

“Pulsating”
Let that sink in