ESPN and top MMA insider Ariel Helwani are entering the late stages of a negotiation staredown that could end in a breakup, The Post has learned.

Helwani, 38, is comparable on UFC coverage to Adrian Wojnarowski on the NBA beat. Helwani has nearly 2 million followers on Twitter and Instagram, building his reputation by breaking stories and being at the heart of the reporting and opinions around the fight game.

Helwani currently makes a little less than half a million dollars per year, according to sources. His current three-year deal is up in June.

He would seem to be the type of person the network would want to desperately keep as UFC has proven to be a huge driver for subscriptions for ESPN+ and its pay-per-views. Helwani helps drive the conversation during the week from “SportsCenter” to YouTube to his podcasts.

“Ariel does great work for ESPN and we expect that to continue going forward,” ESPN VP Josh Krulewitz said in a statement.

A new Helwani ESPN contract may end up happening, however it is far from assured. With recent layoffs and with Disney watching its budgets more closely, ESPN has been tough in many personnel negotiations lately. That comes even as it spends billions on new NFL, NHL and MLB agreements.

Shadowing the Helwani-ESPN talks is the fact that UFC president Dana White has expressed utter disdain for Helwani.

When Helwani worked for Fox Sports, he was subsequently paid by the company that owned UFC at the time.

Helwani continued to break stories, which led to Fox Sports reportedly letting him go at White’s behest. In 2016, White stripped Helwani of his press credentials “for life,” only to restore them days later.

White has labeled Helwani an agitator and, in a sexist remark, likened Helwani to a “girl,” implying he is weak.

This February, White referred to the reporter as a “douche” after Helwani, who is Jewish, commented on his personal Instagram about MMA fighter and actress Gina Carano’s firing by Disney after she compared the current plight of Republicans to Jews in Nazi Germany. Well-known ESPN colleagues like Jeff Passan, among others, tweeted in Helwani’s defense. ESPN sent out a statement showing support three days after the incident.

As part of Helwani’s coverage of UFC, he has reported on the split of the money that the organization keeps as compared to the fighters, as well as other labor issues.

This has all created a potential showdown that may lead to Helwani’s exit. Helwani could use his popularity on YouTube and his podcast to leverage his social following for a more direct-to-consumer approach.

Dan Le Batard and John Skipper’s new company, Meadowlark, has shown interest in him for his podcast, according to sources. While Helwani’s reach is more in the audio and video space, Substack, the newsletter direct-to-consumer platform, could be combined for Helwani to go on his own.

A handful of top political commentators are reportedly already making around a million dollars through the subscription service. With a social media base of 2 million to draw from, Helwani could potentially find success as part of a multi-faceted approach.

If Helwani wanted to play it safer, CBS/Showtime — which has recently expanded the reach of its UFC competitor, Bellator — is a potential landing spot, according to sources.

Helwani is most known for his MMA work, but a huge Knicks fan by way of Montreal, he has also worked the NBA sidelines.

How this negotiation plays out will say something about what ESPN is today and where sports media is headed. There is a lot going on.

“From Hangtime to Prime Time (Business, Entertainment, and the Birth of the Modern-Day NBA),” by Pete Croatto, chronicles the transformation of the NBA from a “small-time operation” to a major entertainment enterprise taking the reader through major transactions including TV and shoe deals, while highlighting David Stern, Michael Jordan and other stars that made the league grow. Papa Clicker gives the book 4.15 out of 5 Clickers. 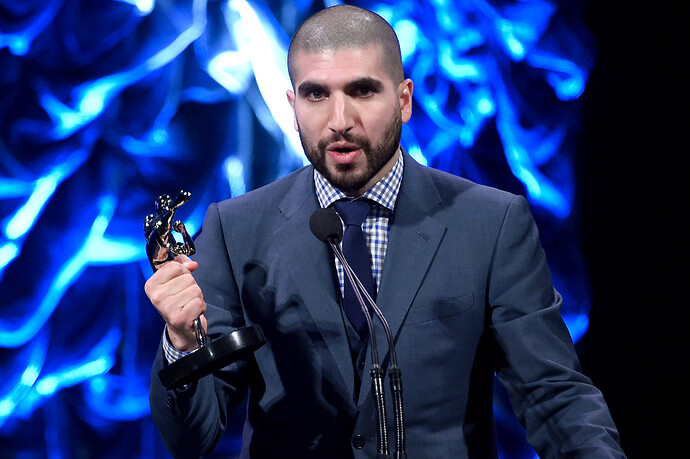 ESPN and top MMA insider Ariel Helwani are entering the late stages of a negotiation staredown that could end in a breakup, The Post has learned. Helwani, 38, is comparable on UFC coverage to Adria…

Fuck Ariel…if he went away forever I wouldn’t miss him.

I remember Ariel from way back in the day. In around 2007, Steve Cofield used to have a ‘hardcore MMA’ segment, as he called it.

Helwani would call into the show as a contributor. The fans would hate on him. The comments on the website were full of insults, talking down to Helwani, dismissing his opinions, and Cofield would have to defend him.

He has come a long way. He can be a bit weaselly, and Luke Thomas (who I like) hates him. But I can’t deny Ariel has done good. 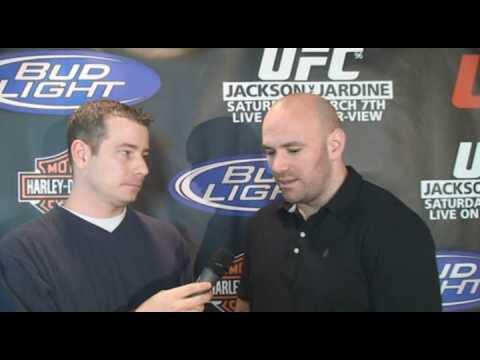 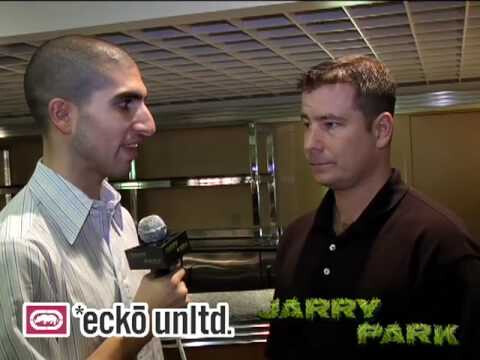 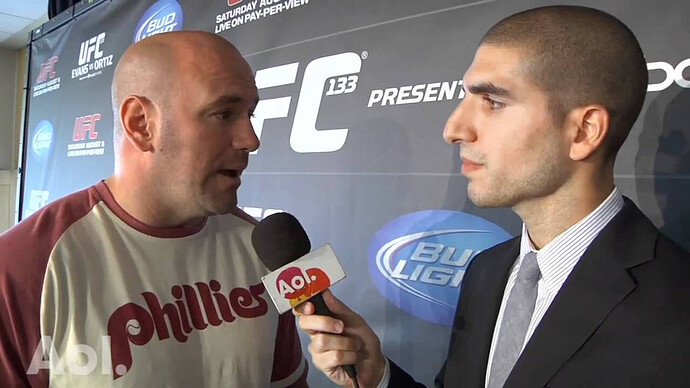 I remember Ariel from way back in the day. In around 2007, Steve Cofield used to have a ‘hardcore MMA’ segment, as he called it.

Helwani would call into the show as a contributor. The fans would hate on him. The comments on the website were full of insults, talking down to Helwani, dismissing his opinions, and Cofield would have to defend him.

He has come a long way. He can be a bit weaselly, and Luke Thomas (who I like) hates him. But I can’t deny Ariel has done good.

I’m not a huge fan, as I do think he’s weasely, but I won’t hate on Ariel’s hustle. I was momentarily shocked that he makes almost 500K a year, but then I think about how output he has (writing, reporting (making shit up sometimes), ESPN, podcast, etc. and it makes more sense. I dunno. Could care less, honestly. Had it not been for UFC, I would have completely wiped my ass with ESPN and their SJW bullshit years ago and would have never looked back. I watch zero of any of their garbage other than UFC. I legitimately have never even scrolled through the title screen of ESPN+ to look at it other than to select UFC.

I don’t think hardcores would care if Ariel left MMA. Dude is too much of a little girl to be the face of MMA media like he is. No disrespect to little girls.

So much hate for ariel, lol… good for him, cool to see someone make that kind of money in this space and still stick up for the fighters. He calls UFC out on not paying enough and calls out Ali on his BS. Hope he gets a 7 figure annual salary and stays with ESPN.

I would be shocked if he can command any high salary increase from espn. He’s not enough of a “name” to matter to the majority of mma fans, or espn/sports fans in general and I’d even argue that he has a lot of people who find him a smarmy little annoying fuckface (which he is) and wouldn’t give a single fuck if he disappeared into the sea of self-reporting mma youtube channels. He should thank his lucky stars that he was able to make it this far with his obvious lack of talent. 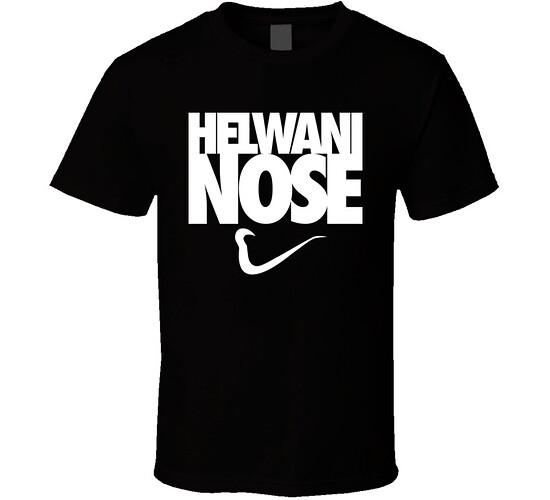 He adds a lot of legitimacy to mainstream fans.

In short, hes the annoying little kid at the lunch table that sometimes starts drama, but is always there to let you borrow a dollar to get the extra bag of chips you need to make it through the day.
Sometimes you may need to tell him to shut the fuck up, but hes allowed at the table, hes earned his spot.