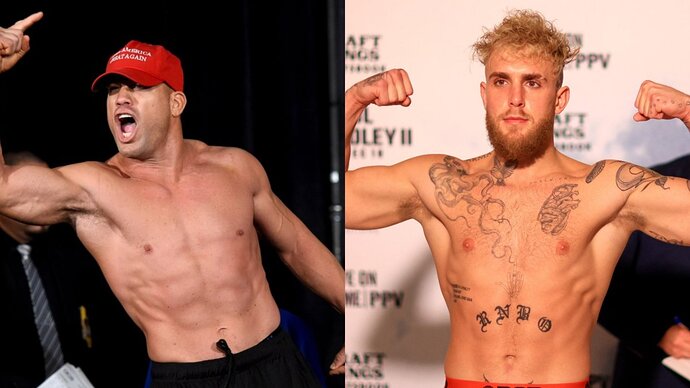 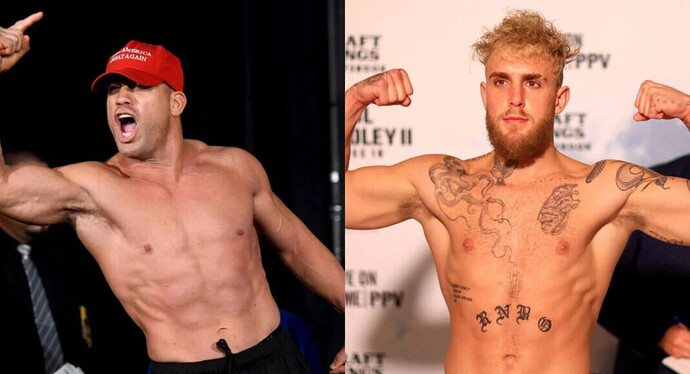 Jake Paul has become, arguably, the hottest ticket in boxing. Many notable names have called the younger Paul brother out. Most recently, Paul was scheduled to fight boxers Tommy Fury and Hasim Rahman Jr. at Madison Square Garden, but both fights fell apart.

However, that doesn’t mean other names aren’t still calling Paul out for a future meeting inside the squared circle.

Ortiz was interviewed by Chris Van Vliet and asked if he would consider boxing Paul. Ortiz confirmed that he’d “love” to box the YouTube star. However, he admits he himself still feels like an amateur in boxing.

“I would love to,” Ortiz said. “That’d be amazing. That would be fun. Once again, I have an 0-1 record, he has a [5-0] record. I still feel like I’m an amateur in boxing. I do a lot in mixed martial arts, but I still feel myself as an amateur but I’m competitive. I’m very competitive.”

Ortiz made his professional boxing debut back in September. He took on fellow former UFC champion Anderson Silva. Unfortunately for Ortiz, Silva knocked him out in devastating fashion in the first round.

As for Paul, he’s still pursuing the sixth fight of his professional boxing career. Paul is undefeated thus far, racking up knockout wins over the likes of ex-mixed martial arts (MMA) champions Ben Askren and Tyron Woodley. In addition to Tito Ortiz, his longtime competitive rival Chuck “The Iceman” Liddell has also expressed interest in fighting Paul before.

How about someone who has actually had a good transition over to boxing from MMA like Victor Belfort or Anderson Silva their b is the close to his weight. 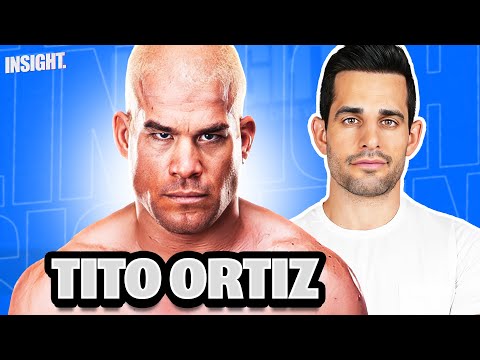 Jake would have been safe letting Tito come in at heavyweight if he super-late filled in for the canceled event.

Tito did great things in MMA, but he’s not getting a W in boxing unless he calls a wayyy done Chuck for another go.

Paul needs to not fight someone super old, out of their prime, 1/3 of his weight, and doesn’t know which glove goes on which hand.

Of course Tito wants to fight a guy 2-3 weight classes below him. He made a ufc career out of it.