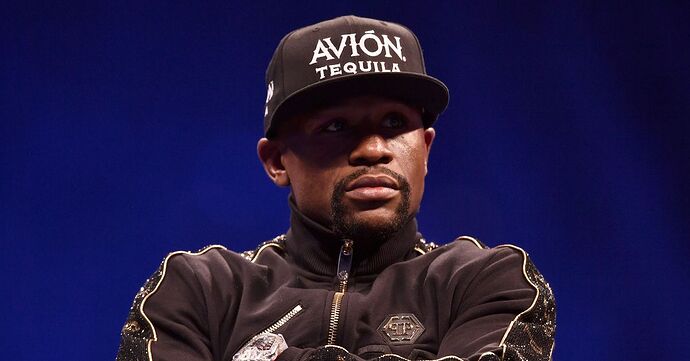 Floyd Mayweather and Anderson Silva will have to wait for their respective returns to the boxing ring after Saturday’s card featuring the two former combat sports world champs was cancelled.

Mayweather was set to face Don Moore in an exhibition bout to cap off the event, but that will no longer be happening following the death of United Arab Emirates president Sheikh Khalifa bin Zayed Al Nahyan, which was first reported by TMZ. The UAE has put into a place a three-day suspension of work due to the tragedy.

Silva was paired up with Bruno Machado in the next step of his now flourishing career in the world of boxing. “The Spider” made quite the impression in his return to the squared circle after parting ways with the UFC, going 2-0 in 2021 with wins over Julio Cesar Chavez Jr. via split decision, and a ferocious first-round KO of Tito Ortiz at September’s Triller Fight Club event that was headlined by Vitor Belfort vs. Evander Holyfield.

No word on if the event will be rescheduled, although the TMZ report states there’s a possibility the card could move to next week. 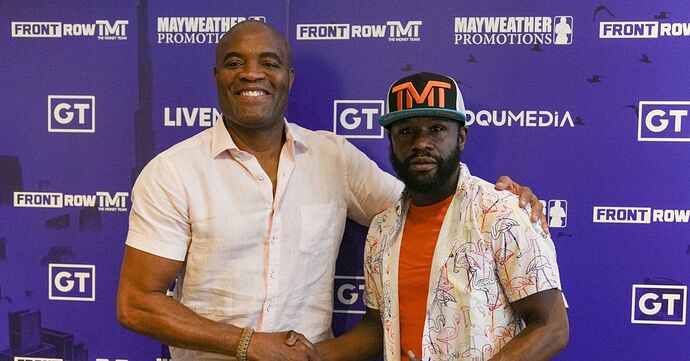 A three-day mourning period following the death of Unired Arab Emirates President, Sheikh Khalifa, has put a stop to the rooftop event, which was supposed to feature the two G.O.A.T.s of combat sports.

Hopefully they can get Anderson a sanction none exhibition fight next

Not the Shiek that bought into the UFC long ago. 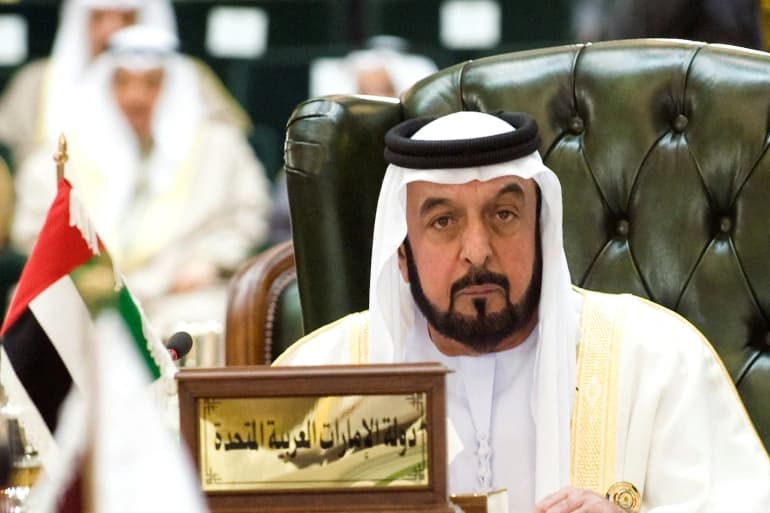 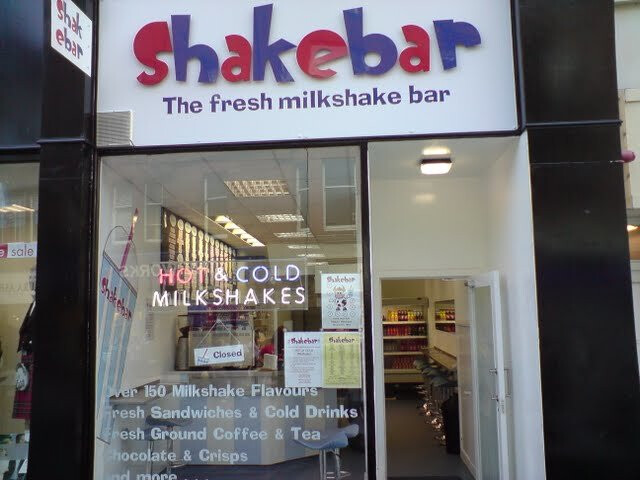 Anderson Vs Floyd would be cool as fuck. I’d not heard a single iota about it until this thread.

No. They were not fighting each other they were just both on the same fight card