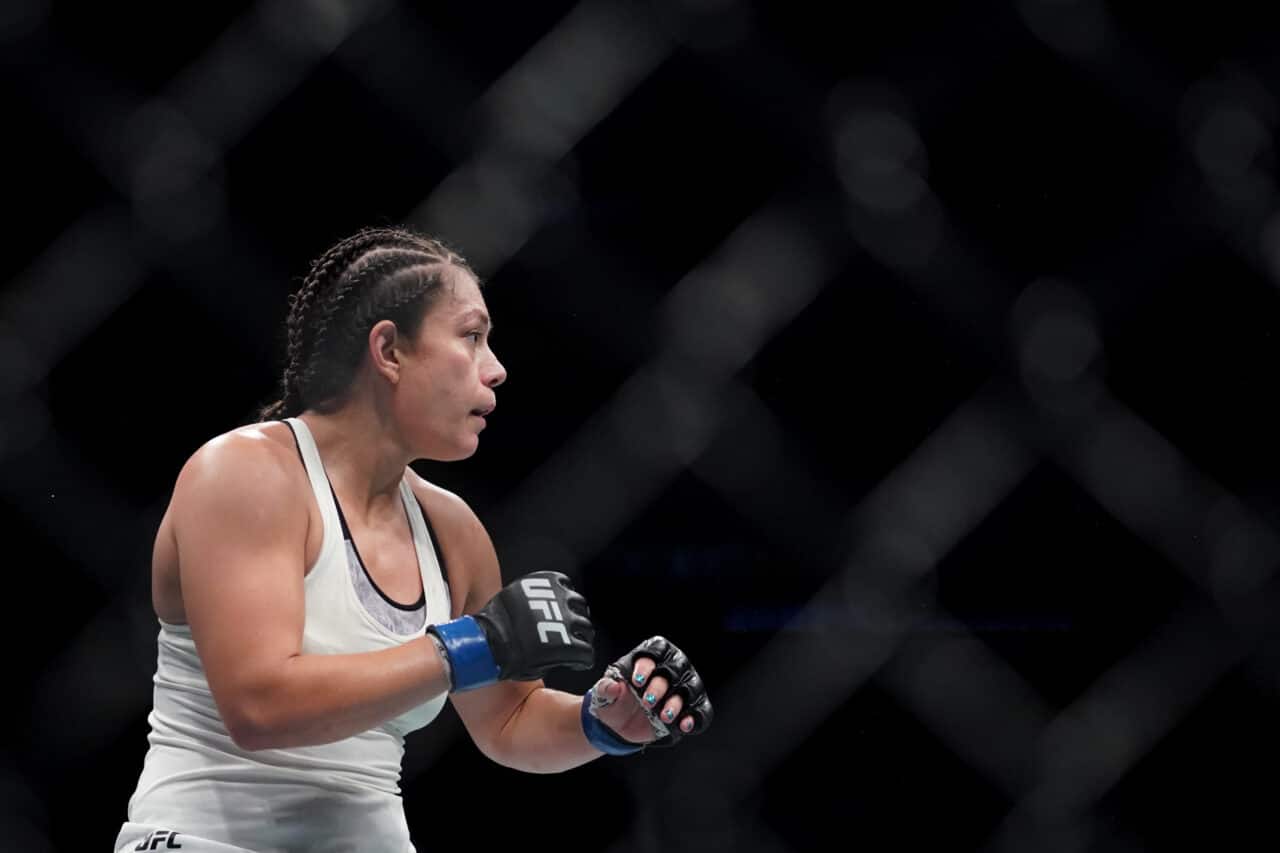 On Wednesday, Nicco Montano, a former UFC women's flyweight champion, claimed she was hospitalized after being a victim of domestic violence.

Is this her pissed over the weight-cut ?

Shitty thing to hear. Sounds like she’s in a tough spot. This is a rough sport, in that even someone on the top of heap is one loss or one injury away from being done forever, and a lot of fighters get blindsided by it.

Hopefully she can get to a better place.

She is a perpetual “victim” and this stinks to high heaven of drama queen induced BS!

So she is telling us that even a female professional fighter can’t handle herself against a man? Something ain’t adding up here?

Never was a fan of her fighting style but I’m now a fan of her fighting heart, that’s for sure. We men like to sit behind the keyboards and say things like well why don’t she leave him…it’s never 5hst simple. Sometimes kids are why, sometimes it’s out of fear of retaliation to a family member or how it would affect her life or simply because this pos has her brainwashed into thinking she’s worthless and would never replace him. I mean no offense to women but we men know dozens of women who would do about anything to pls their MSN even when it’s extremely detrimental to her, possibly her children n family just to pls a man. It’s in their DNA to make the man happy and to surrender to the male. Its biology no matter how many stinky hippy women doctors would tell you different. It’s pheromones n millions of years of the man being the protrctor and provider and the woman being the nurturer and the loving bond.

What I’m saying is millions of yrs of conditioning and being susceptible to men has left women on a very uneven field when it comes to breaking away from abusive men
…their first reaction is to make jt work because they are taught from millions of generations that’s what they should do.

She’s not a veteran. She hasn’t fought anyone

I guess the side headlock takedown didn’t work in this fight.

who is justin watson? 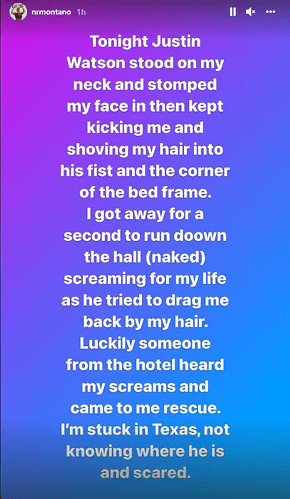