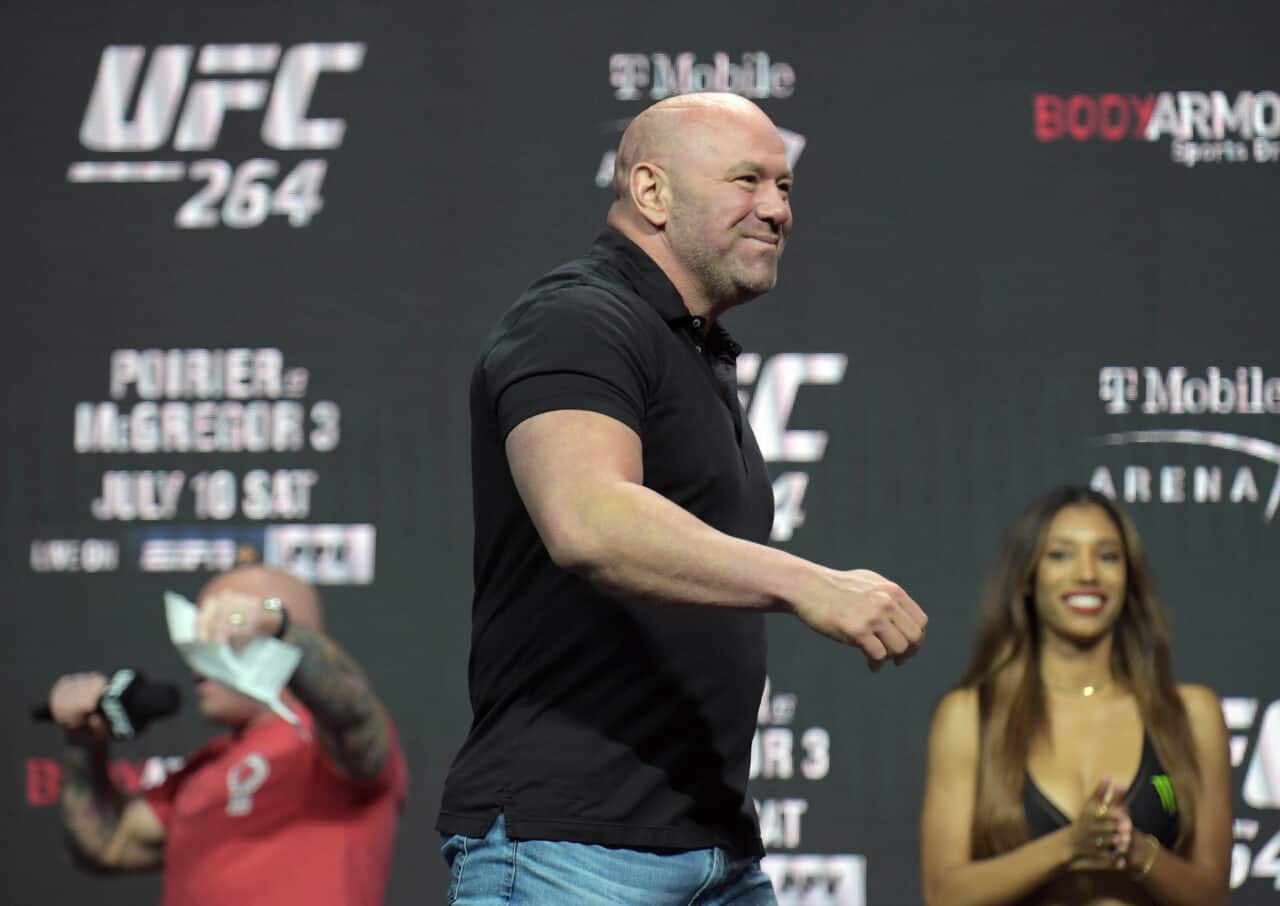 Mark Hunt and two former UFC champions were not surprised by Dana White's conspicuous absence and cold shoulder as UFC 270 came to a close.

Dana is in Hunt’s head. Imagine that guy watching the pay per views

Hunt has Dana Derangement syndrome. Ironically, Dana tried buying him out of his contract and Hunt refused.

Disclaimer: this opinion is not for the easily triggered.
FN went on snowflakeland Daily Show to complain about fighter pay!? Did he mention gender inequality too? What’s the next step in his crusade for fighter rights, dyeing his hair purple? ROFL. FN should ask the doctor to check his balls because all the steroids may have shrunk them. He and his team must have been getting advice from the METOO movement because they’re trying to apply pressure by exploiting the unfortunate (compared to them) masses based on problems the masses don’t have, such as making 600K in 25 minutes.

Rumor has it he urgently left after getting a call from the alarm co at his house, a sensor went off indicating that the snow in his driveway was starting to melt.

lol how did I know Woodley would be involved

And of course chronic whiner rampage