Gaethje vs McGregor has zero chance of happening to Gaethje 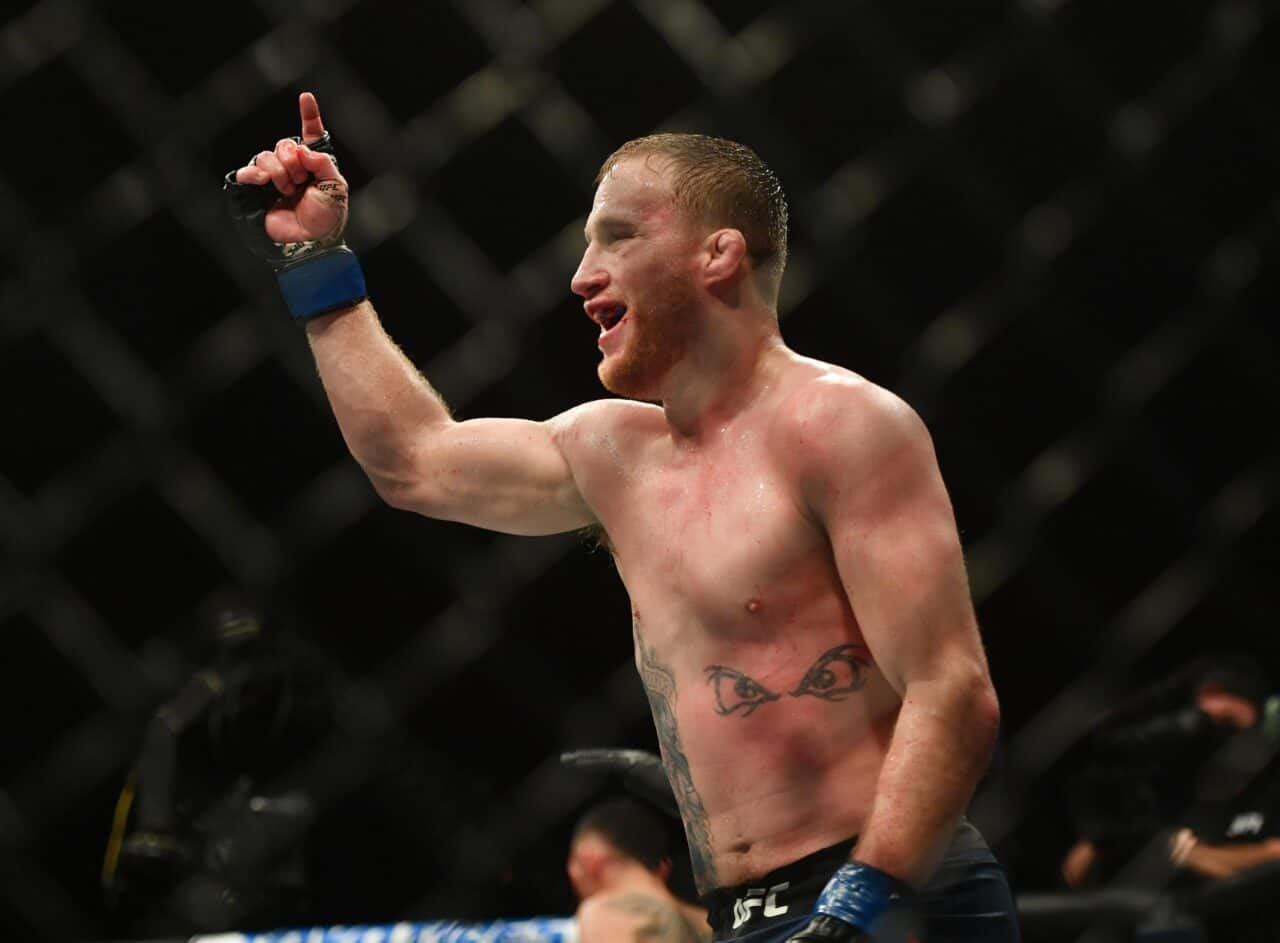 The odds on a Justin Gaethje vs Conor McGregor fight aren't looking to good »...

Justin Gaethje vs Conor McGregor isn't a fight Gaethje expects to ever happen after recent turn of events in the lightweight division.

He lost his last fight and thought he deserved a title shot right away? Against Dustin? Well Dustin turned down the shot.

He can have sour grapes all he wants against Chandler but now he has to fight him, if he wins great, if he loses he looks like a fool now.

He had his shot and he is a top guy no doubt but his wins are not exactly against the best but all his loses are, he gets beat when fighting the best, Tony was a good win but Tony has always been overrated