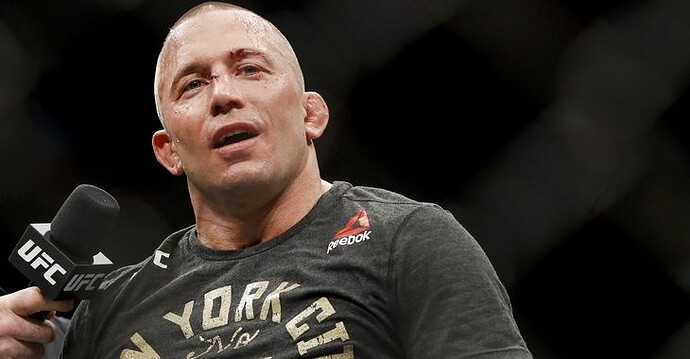 GSP remembers Jake Shields fight at UFC 129 a decade later: "I was blind for...

UFC legend GSP remembered his title fight main event against Jake Shields at UFC 129 a decade after it happened. 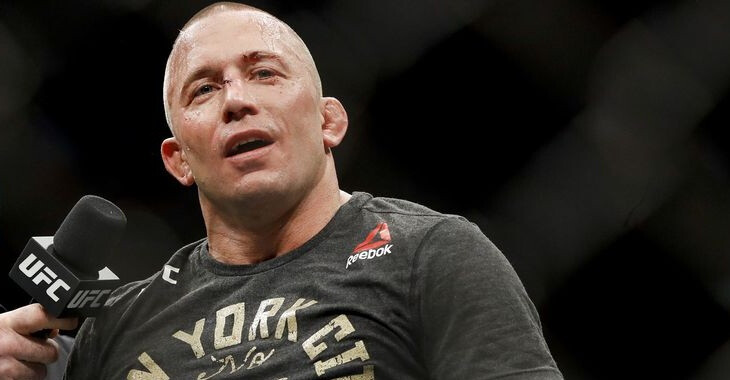 UFC legend GSP remembered his title fight main event against Jake Shields at UFC 129 a decade after it happened.

At the time, UFC 129 on April 30, 2011, was the biggest event in UFC history as over 55,000 fans packed Rogers Centre completely full in Toronto, Ontario, Canada for a record-setting crowd at the time. It was the first UFC event to take place in Ontario after the province legalized MMA and GSP vs. Shields was the main event. At the time, GSP was the biggest star in the sport while Shields was a credible title challenger coming from Strikeforce. It was expected to be a great main event but the fight didn’t deliver for fans. 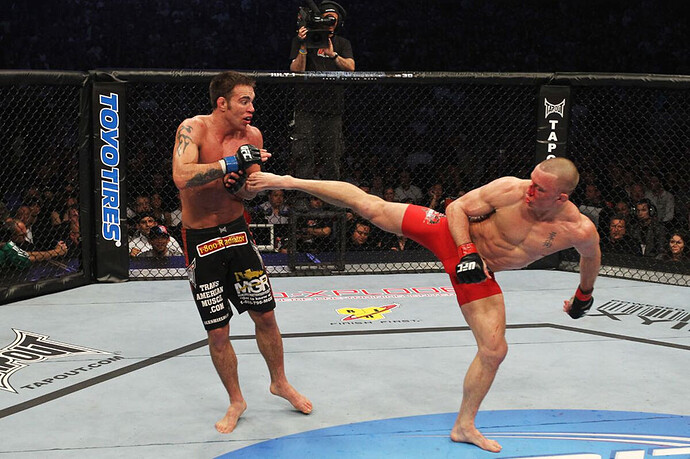 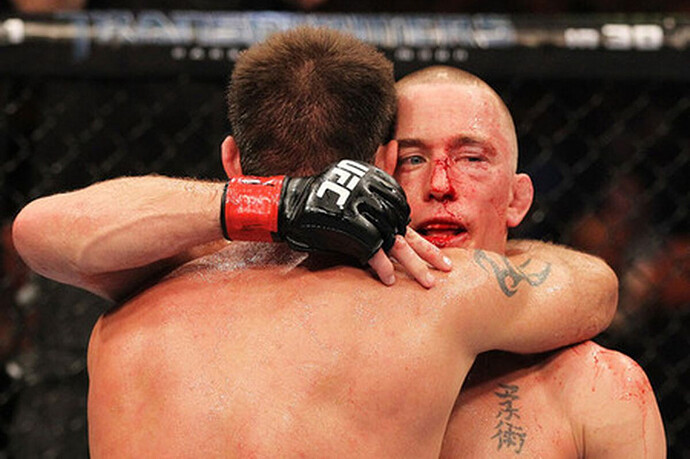 For later. Shields was the easiest fight GSP had, stylistically. Should have been an easy KO for Georges if this shields hadn’t been such an irresponsible idiot