GSP statue unveiled in his hometown Lol way cheaper to repurpose their old Obama statue than starting from scratch.

Came to say the same thing.

That’s great for him. He deserves it. He isn’t a criminal, isn’t a woman beater, no rape allegations, no drug allegations, no PED fails, and a better work ethic than 99.99% of the population. He’s also a true martial artist and a good human.

I bet he didn’t even complain that his statue looks like obama.

The Obama thing isn’t a coincidence.

I respect GSP and almost all of his choices. jesus christ son,what the fuck? if you must have hair now, ok. even dye it blond and take the piss if you like.

butt fuck the idea of the enduring statue having hair! fuck off, he never had hair. I demand a shaven headed statue. 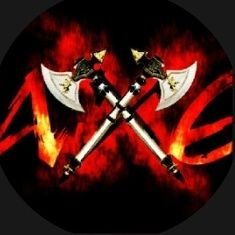 He’s a Canadian, so he apologized. 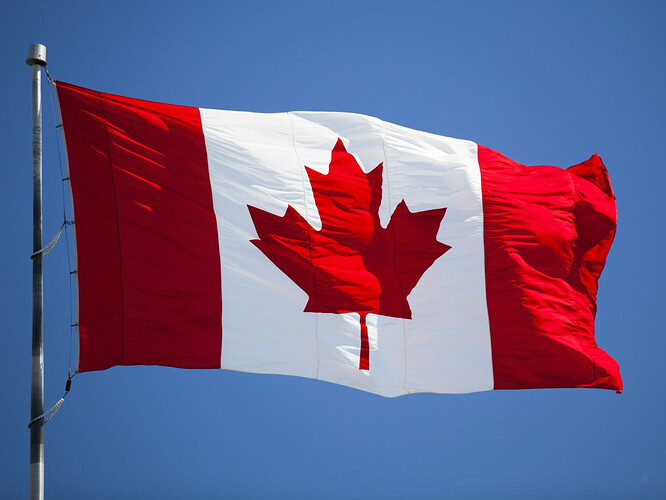 Someone actually got paid to sculpt that? Abysmal resemblance 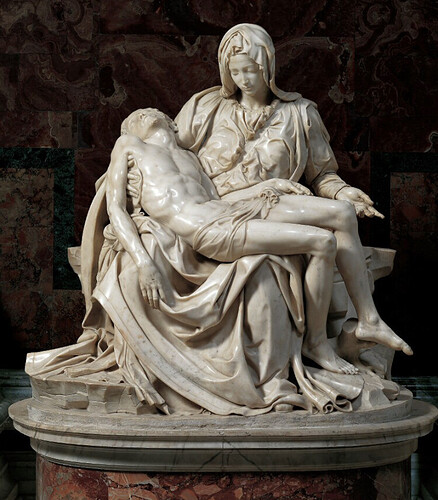 Michaelangelo sculpted this when he was in his early 20’s. 600 years later and this is what we get now?

In this day and age you would think they would basically scan his body and 3D print the mould to cast in then touch it up.

Thousands of years of artistic development and someone in 2021 can’t even capture someone’s else’s likeness. I’m surprised they didn’t just put up a canvas with scribbles all over it from some genius grant recipient and say it was GSP.

It’s not the only terrible bronze either.

Look at these of soccer players ronaldo and Gareth Bale. 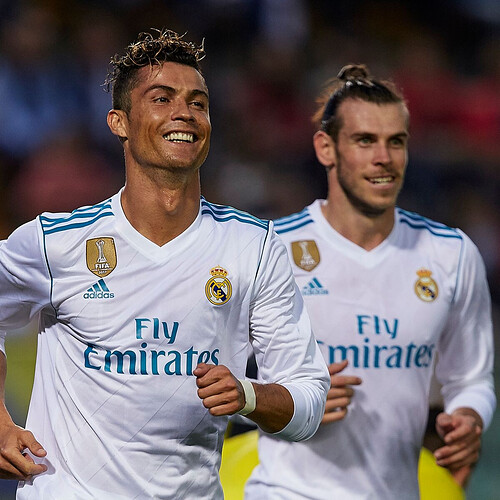 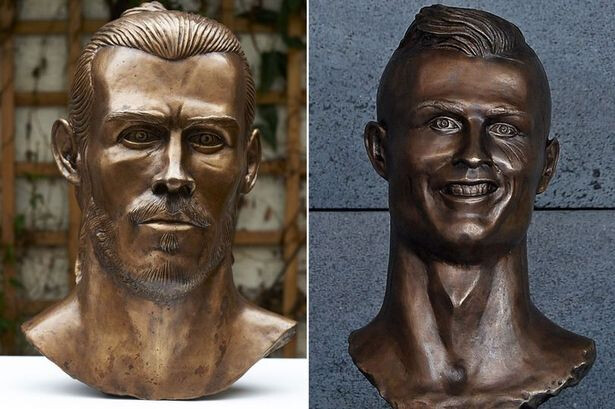 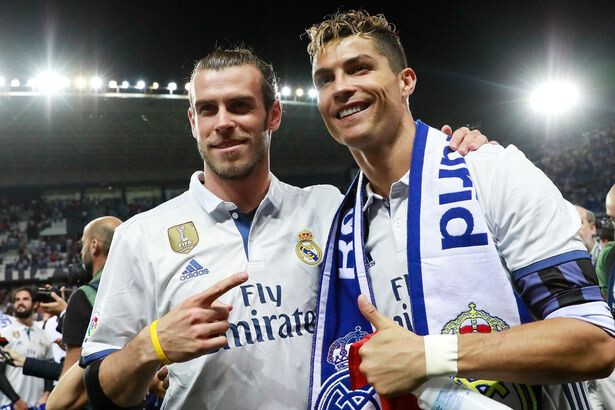 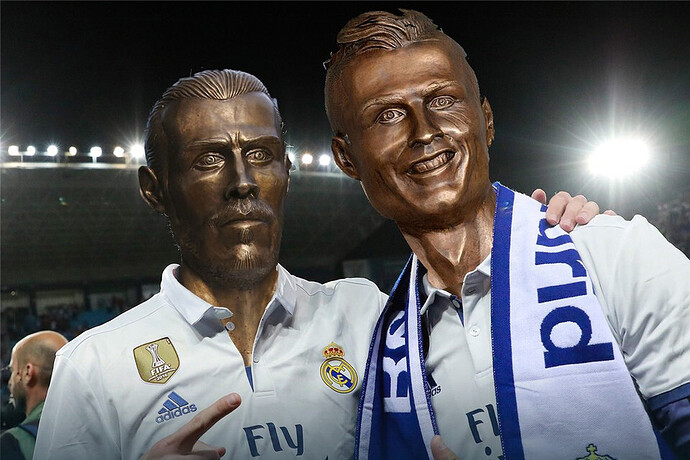 It’s not the only terrible bronze either.

Look at these of soccer players ronaldo and Gareth Bale.

That Ronaldo one cracks me up everytime I see it…awful