On the surface, it may seem like a no-brainer that a person with a firearm will win this scenario. However, two self-defense instructors decided to really put this to the test.

In the below videos, self-defense expert Doug Marcaida from Funker Tactical brings in firearms expert Instructor Zero to conduct live drills involving a knife versus a firearm.

Before they start, Instructor Zero makes a crucial point - that his reactions will differ due to the fact that he already knows that Doug is threatening with a knife. He acknowledges that if it were in real life, the element of surprise would be much greater, and thus awareness of surroundings is a key to success.

They first start off the drill with Instructor Zero having his back turned, while Doug is roughly 10 feet away. At random points, Doug runs toward Zero with his knife, while Zero has to quickly draw his pistol and shoot Doug before any harm comes to himself.

Initially, Doug has no problems closing the distance and reaching Zero with his knife, due to the fact Zero has to first lift up his shirt where his weapon is concealed, draw it, aim it, and then fire.

With this in mind, Zero tries an alternative tactic to make up for the time to draw his weapon.

Find out how he resolves this problem below. 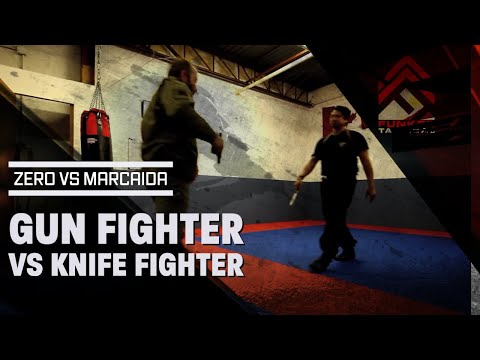 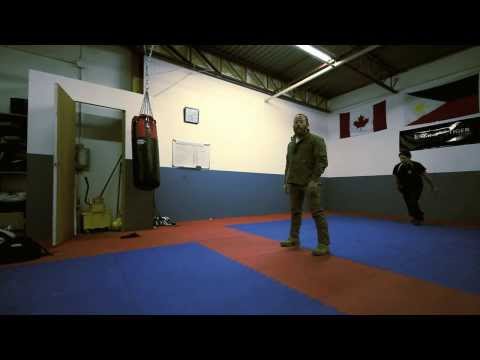 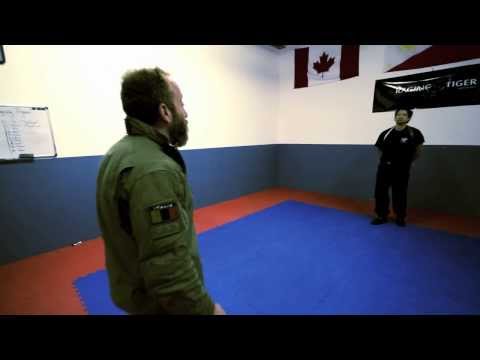 Share your thoughts on a gun vs. a knife, on The StreetGround Forum at mixedmartialarts.com.