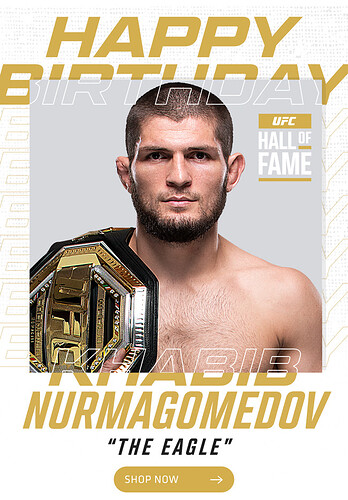 I’m sure this thread will go well 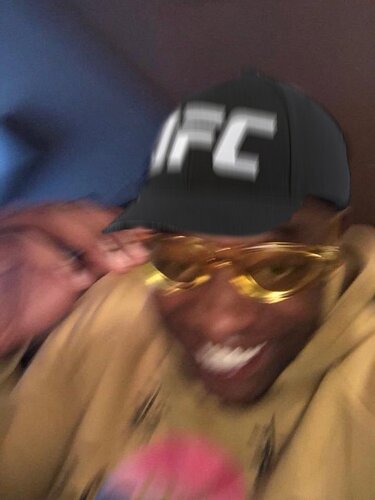 I loved his era.

He is not GOAT.

I respect his adhearance to his principles.

He’s the LW goat though

All the former champs behind him including interim

Khabib washes all of them. BJ could win though but his cardio would fail him in most scenarios. Prime T Ferg woulda put up a great fight but he’d still lose 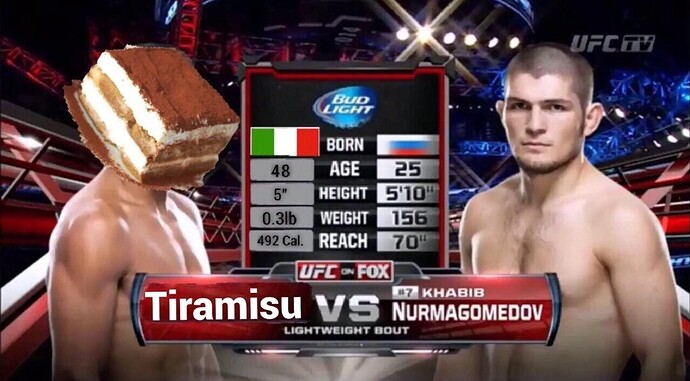 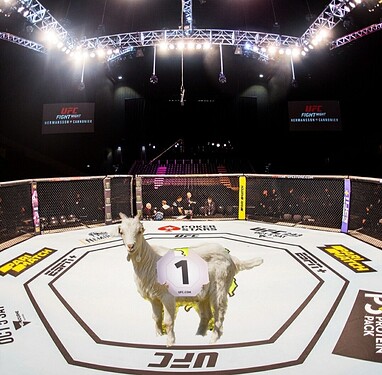 Now that is fucking hilarious

Can you include his age in the op

Imagine being Khabib’s mom. She gets to bake him a “Happy 30th, Enjoy Your Retirement” cake.

The actual GOAT (Khabib) is the best (most dominant) fighter ever, not the guy who stuck around the longest.

So it’s the birthday of the p4p greatest fighter of all time.