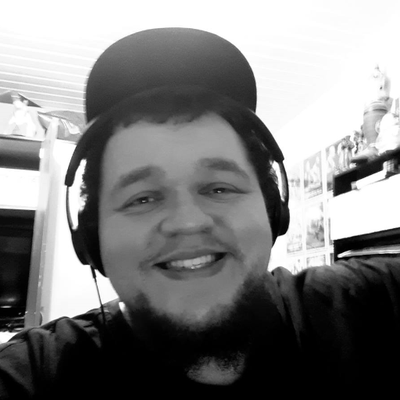 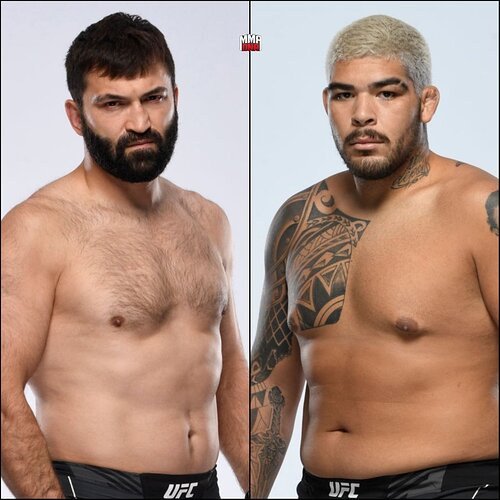 some of the best hands in the game b4

I think Arlovski will be the first death in the UFC.

And it won’t even be from trauma, just old age/natural causes in the cage.

Andrei Arlovski fights stress me out so bad. Every single fight I’m on the edge if my seat waiting to see if he gets brutally KOd.

Bad idea to give him another fight. His last outing I got the sense that he didn’t want to be in there at all.

He rarely gets KO’d so why f’n not

Props to him for being able to stay in the game as long as he has and still be winning fights.

This is actually a good matchup for him too

Early on his career a lot of his money went to the Russian mob so i don’t think he saved a lot early on until after his affliction days. One of those things where they signed him young and gave him money to train and eat. As a result he owed them huge amounts of money long term. Was told that by his manager but believe now he keeps 100% of his money. Hopefully he has enough saved up to have a great retirement. Still kind of scary seeing any human take that many fights as you know 10-20 years down the line he will be paying the price for his career choices.