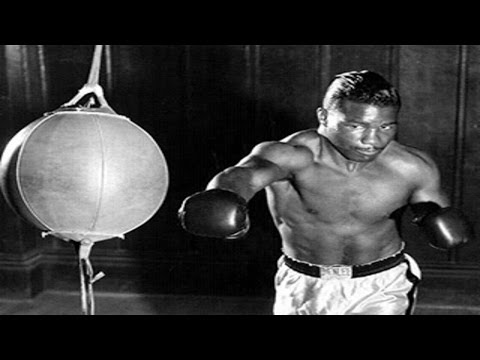 Mike Tyson has a new peekaboo instructional at bjjfanatics, it’s a bit steep but worth it

i saw some clips of it

Some nice bobbing and weaving!

Yes, my comment was completely unrelated, except it regards boxing

Hank was a terrific middleweight during one of the golden ages of the division. The perennial contender from Detroit had a spotty record with 30 losses among his 90 some odd fights but he fought the very best at 160 & 175 lbs. He was a murderous banger but could box as well & he was as durable as hell having been stopped only once & that was when he was well past his best against a fearsome young Bob Foster. And even then he wasn’t KO’d but retired in his corner after being battered in the 9th round. However, in a rematch, he took Foster the full 12 rounds.
Hank beat the likes of Joey Giardello, Jimmy Ellis, Holly Mims, George Benton & a who’s who of other top fighters in two weight classes. He was perhaps at his best when he belted out another dangerous banger in Rory Calhoun in 2 short rounds. Unfortunately for him, he never got a shot at a world title.

his technique is great