Horse DNA has been found in some beef burgers being sold in UK and Irish supermarkets, the Republic of Ireland's food safety authority (FSAI) has said.

Meanwhile, a secret investor has secured access to the frozen foodstock. 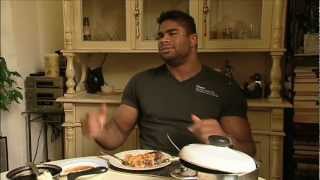 *Awaits report of Irish Guys getting puffy faces and putting on 30 pounds of muscle in one year's time.

Thankfully I don't shop in Tesco or Iceland or eat rank frozen burgers.  I guess thats what you get for eating nast processed food.

Shocking photo taken at the facility in question.

I'm so hungry I could eat a burger in Ireland.

i did feel thick solid and tight after that big mac now i think about it.

Anybody else ever got half way through a horse and thought, maybe I wasn't that hungry...