How Rugby Paved the Way For Alexander Volkanovski in MMA 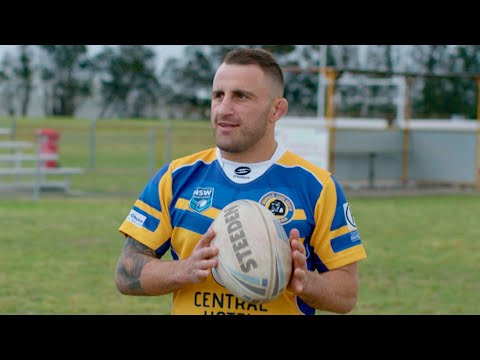 Is there a consensus on whether hockey or rugby is a tougher sport?

hockey or rugby is a tougher sport

The Most Bone-Crushing Hits in Sports: NHL, NFL or Rugby?

There are hundreds of controversial debates that linger in the sports world with no resolution in sight. Who is the best heavyweight of all time? What would have happened if Michael ...

No pads in rugby.

right. but i’m also under the assumption refs won’t just stand by and watch if two rugby players decide to throw haymakers at each other for 60 seconds straight.

The fights don’t usually go that long, and a lot turn into all in brawls.

A bit of “biff” is pretty normal and almost expected, especially during something like “state of origin” in Aus. 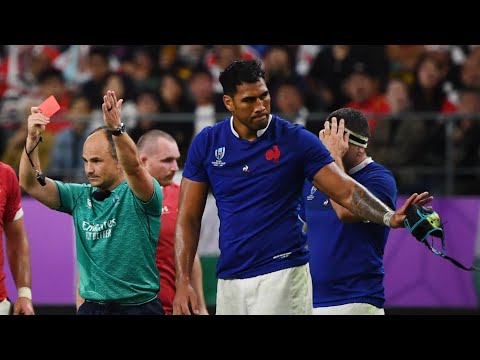 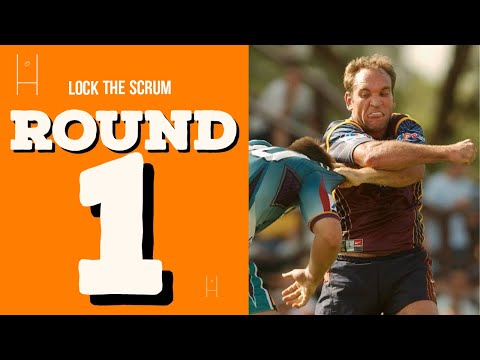 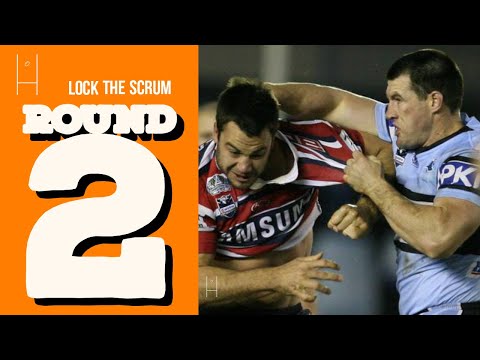 I’m from Aus and rugby league is much tougher than rugby union which is much more popular around the world. Rugby league players tend to be a little bit less educated and rugby union is played through private schools and has a bit more prestige in the country. There is. O debate the tougher sport and the best fights happen in rugby league. Ps hockey is gay

I don’t know about Union being only played in private. Its the only code you can play through Year 12, private or public. I played for Balgowlah and even though I preferred League rules, Union was the only code in school.

I played both. Both are tough. Hockey is faster and if you’re head isn’t on a swivel you’re going get crushed.

Lacrosse was probably a “rougher” sport to play than those two. They give you a weapon and let you hit people with it.

I hit and got hit in all three sports but man I really smashed some dudes in lacrosse. I have two of my top five lifetime hits in lacrosse.

The hardest I ever got hit was in rugby though. Man I can still feel that tackle and it was over two decades ago. It felt like every bone I have got jarred when that dude hit me.

I reckon Gordie Howe would have been a superb lock in rugby.

Ugh I’ve got one of those. In a 7s game no less, I tried to stop a Samoan fellow when he had the ball. It was like being in a washing machine, and I wound up with an AC separation.

All while both guys are covered in pillows.