How to listen to Trump's commentary! 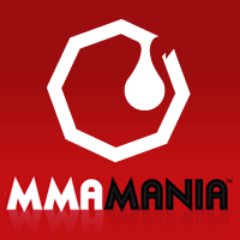 @mmamania
How to listen to Donald Trump’s alternative commentary for #HolyfieldBelfort live on @FiteTV PPV! mmamania.com/2021/9/11/2266… 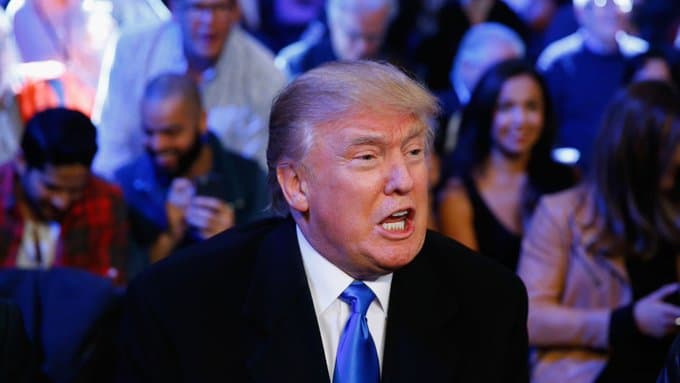 That’s confusing af, I doubt I’ll figure it out 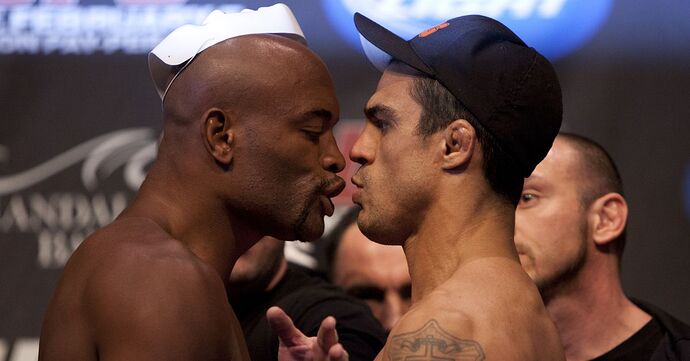 Anderson Silva is scheduled to face Tito Ortiz in a boxing match at Saturday’s Triller Fight Club in Florida. 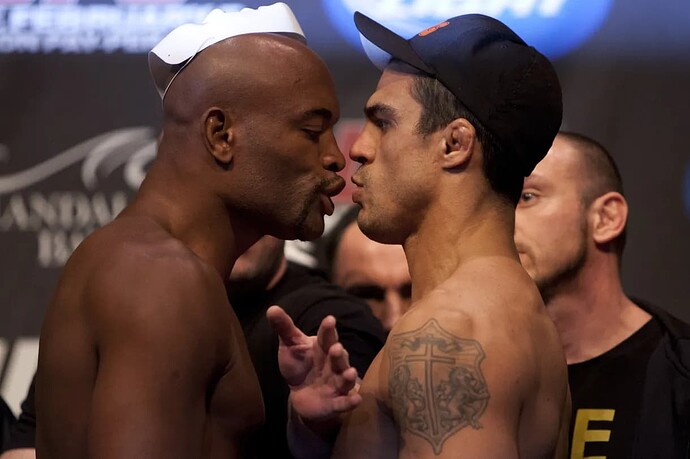 “The Spider” respects Ortiz’s abilities even though he was never known for his boxing skills in MMA, but doesn’t have much respect for his social media presence and constant posts implying COVID-19 is a hoax among other conspiracy theories.

“Man, I don’t want the drugs he’s using,” Silva laughed. “It’s complicated… I’m kidding. Brother, there are things you must treat as a joke, there’s no other way around it. To each his own, I guess.”

Four months after saying he was “definitely not” fighting MMA anymore, Silva has now opened that door once more. “The Spider” came up short against Uriah Hall in his final UFC bout in 2020 before transitioning to boxing earlier this year to defeat Julio Cesar Chavez Jr.

Prior to that match in Mexico, Silva said he wasn’t interested in returning to MMA due to the lack of respect the sport has for its “old generation.” Now, he’s open to the idea of competing with 4-ounce gloves again.

“I’m not retired from MMA,” Silva said. “There are many possibilities.”

The Brazilian legend made the UFC his home between 2006 and 2020, defeating the likes of Vitor Belfort, Dan Henderson, Forrest Griffin, Chael Sonnen (twice) and Rich Franklin (twice), but was let go from the UFC after coming out winless in eight of his past nine bouts.

Several promotions came out saying they wouldn’t be interested in signing “The Spider” right after his UFC release, but his stock has once again risen following his masterful performance inside the boxing ring.

Silva, 46, has also voiced his interest in a boxing clash with fellow MMA legend Georges St-Pierre, and he has no plans to slow down in the next few years.

“I’m not retired from MMA,” Silva said. “There are many possibilities.”

Could be some interesting fights for him in Bellator: Daley, Manhoef, maybe even Fedor.

If he picks the right fights he can still end his career on a win streak like Cro Cop did.

Hope I don’t actually have to pay to hear Trump 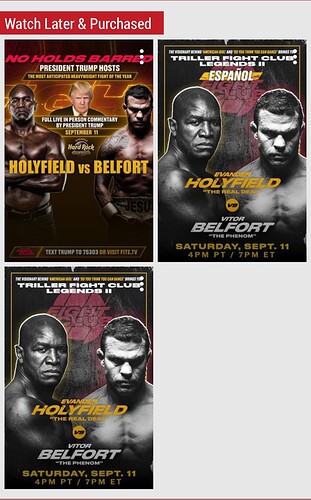