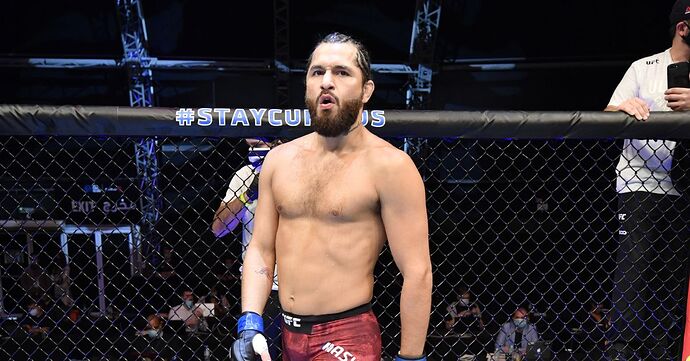 The UFC president has opened the door to one or both fighters returning to the cage before their court case is resolved. 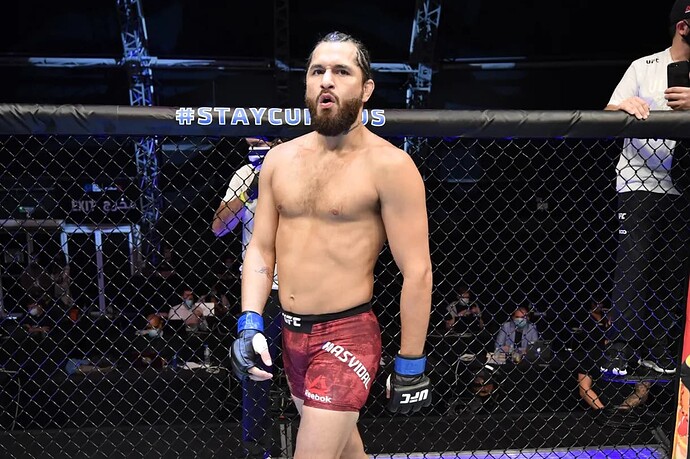 With Jorge Masvidal and Colby Covington embroiled in a felony battery court case in Florida legal system, many believed we wouldn’t see either of them back in the Octagon until that’s resolved. Not so, according to UFC president Dana White.

White gave his thoughts on the case and its effect on matchmaking during the UFC Austin post-fight press conference.

“We’ve had guys have legal situations and still fight,” he said. “I don’t think that’ll stop them from fighting.”
In the past, the UFC has distanced itself from fighters involved in legal problems. Jon Jones was stripped of his light heavyweight title and suspended by the organization following a 2015 hit-and-run. The UFC also refused to book Conor McGregor until a New York court ruled on assault and criminal mischief charges related to his infamous bus attack in 2018.

Things are a lot looser these days, though. Not even an illegal street fight involving two of the top welterweights in the promotion is enough to upset White too much. That leaves the door open for Masvidal and Covington to fight before their court case at the end of August is resolved … if they choose.
For Jorge Masvidal, it’s a question of whether or not he wants to try and focus on a fight camp while a potential prison sentence awaits. With Colby Covington, it’s a bit more complicated. When the Florida court filed felony battery charges against “Gamebred,” they alleged he gave Covington a brain injury in the altercation. Accepting a fight before the case is heard might raise questions regarding the legitimacy of that claim.

Colby hasn’t spoken out since the attack, but in a recent interview with ESPN Desportes, Jorge Masvidal said he’d return for a fight before 2022 was over.

“This year, I’ll guarantee a return,” he said. “I don’t know the date yet. I think that with two fights, I can be in contention for the title or in a title contender fight. There are options, but the first thing that matters is me: to be in the best condition of my life, to improve my fighting.”

Give us the trilogy

So why don’t we have Colby vs. Khamzat on ABC yet? That’s what Dana said after Colby beat the piss outta Jorge 50-44

Give us the trilogy

A masvidal/Colby trilogy? Why do you hate Jorge?

Colby is laying in a bed somewhere drooling from the whooping that Jorge ALLEGEDLY put on him. But Dana still wants to suck that last ounce of blood out of him!

Prison will stop them from fighting.

Wait you’re kidding right. You really think a rich and famous person is going to jail for allegedly getting in a fight?