I think a lot of it is the physical aspect of the retirement situation. Fighters retire and their entire life slows and there is much more time for contemplation about things they rarely considered beforehand. I think the heaviness of just everyday shit and the lack of physical activity allows a lot more time to dwell on these things when before like many who work long hours or are very busy with work do during retirement.

Also - a lot of fighters, especially the old guard, don’t have much of an identity outside of fighting. It’s sort of a form of institutionalization, and it becomes all they know. They may be a dad or father, but they don’t create anything, own businesses, have a degree, or have many skills outside of fighting. It’s one of the reasons those guys became fighters in the first place. BJ Penn is a great example - obviously outside of MMA he has no real direction in his life. It’s clear he had/has no mentor, nobody to guide him in his life, to help him figure out who he is.

His father should be his guide, holy shit that dude is loaded and fucking smart. But bj is lost currently. Wish he’d call our mutual friend and help get his ass back in shape.

Matt isn’t as young as he used to be but he is still a capable fighter. There are a lot of the mid-card guys though that fight for longer than they should not because they want to but because of financial reasons. You see that happen with some of the former top-card guys as well that were shit with their money and finances.

Been watching my closest friends go through it as they retire from the military. We all deployed and ran all over the world together from 2001 until now. The best of the best can do it until their early 40’s and then they’re a liability to themselves and those around them.

This is just entertainment. I don’t need to see anyone risking their well-being to entertain me for 15 or 25 minutes.

Matt Brown, open your own place or step up as a leader in your wolfpack to teach the next generation.

That’s been the life of a professional athlete for decades. If you don’t already have plans for a second career/career after your sport, then you’re doing it wrong, imo.

Matt does own a gym . Its called immortal mma in Ohio

damn all these 19s 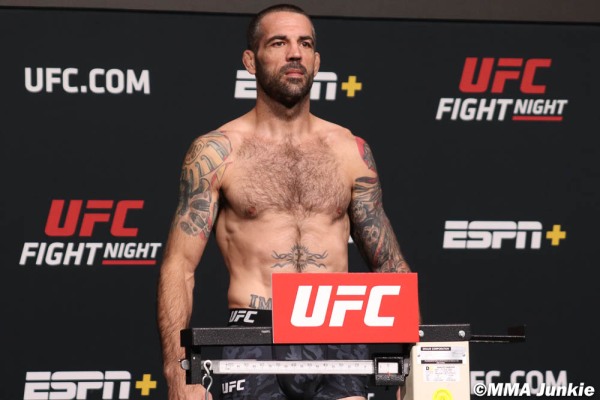 Matt Brown is on the road to recovery after having his UFC on ESPN 31 bout canceled because of COVID-19. 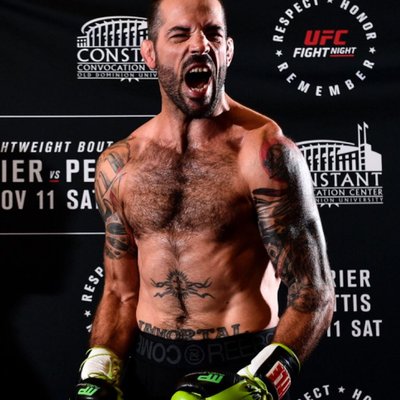 @IamTheImmortal
Getting lots of messages asking if I’m ok so I’ll just answer here: I’m totally fine. A little fatigued from fighting off the sickness but getting a lot of things done around the house still. I only had two days that I was too sick to do anything.
← previous page