Today, YouTuber turned celebrity boxer Jake Paul stated that he has “early signs” of the disease.

The reality is if any athlete has CTE they are not fit to be licensed for professional boxing. The question now is whether Paul has a sincere reason for his statement or whether he is trolling for attention. If the former, the Georgia Athletic and Entertainment Commission, which is regulating Paul’s imminent boxing bout with retired wrestler and MMA athlete Ben Askren, has some serious review to do.

As reported by BloodyElbow’s Zane Simon, Paul stated that “I’ve gone and gotten brain scans and have early signs of CTE.“

It is unclear what “brain scans” Paul is referring to. Georgia requires very little by way of neurological examination for licensing.

More specifically, under Georgia Rule 85-1.04 the State can require neurological examination but this is limited to boxers who “who have competed in over 200 rounds during their professional career” which Paul has not. The full section reads as follows:

All boxers intending to compete in Georgia who have competed in over 200 rounds during their professional career, according to the number of rounds disclosed on such boxer’s official ring record, and prior to competing in Georgia, must submit to the commission the results of a detailed neurological examination performed within the previous twelve months by a board certified and state licensed neurologist. Such examination shall include a careful examination for signs of any trauma induced neurological damage along with any other specific test or tests requested by the neurologist. Any boxer not submitting said results prior to the match may be allowed to compete provided however that such boxer’s license will, at the conclusion of the match, be medically suspended until such time as his neurological examination requirement is fulfilled.

Depsite the limited neurological testing, Georgia does require boxers to answer the following question in the licence applicaiton forms

“Do you have any current medical conditions?”

The question is, did Paul disclose this medical condition to authorities? If so are they ok with the bout proceeding? If not, is Paul’s license in jeopardy?

I caught that too and thought it was weird, maybe trying to get out of the fight?

I listened to that interview…the guy is stupid.

“I want to make history with historic fights”

Given how Askren’s hands are, I think boxing him might even constitute a treatment. 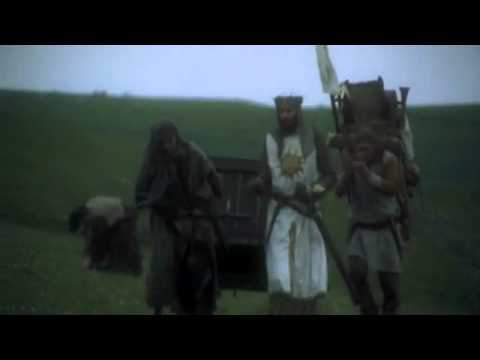 I don’t buy that bullshit for a minute.

Early signs of being a moron mayb, dont kno how anybody could like this douche, I could give a shit about him boxing a wrestler, hopefully a fighter checks him in the street, c how much shit he talks then

He has now retracted his comments. Claims he ‘misspoke’. Presumably the regulator approached him and said WTF.

I was expecting that if anything came of this, he would just tell the commission “I was just kidding” and that would be the end of it.

His description sounds fabricated, which is certainly not out of character for him.

This douche keeps finding new ways to make us hate him. I didn’t think it was possible, but here we are. 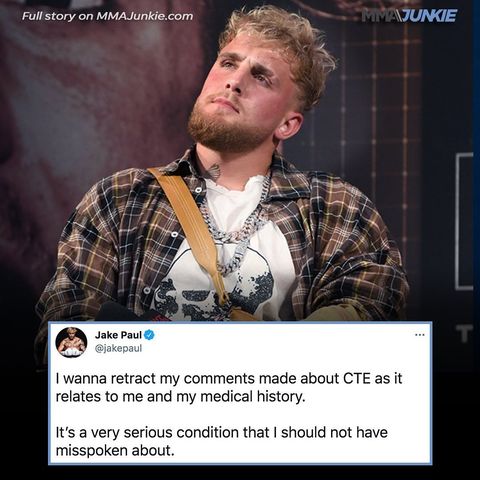 This the guy that just had the sexual assault allegations made against him? If so, he probably was going to pin it on CTE making him do it.

Part of his sexual assault defense

I was thinking the exact same thing

Plot twist: There was no sexual assault.

very well could be