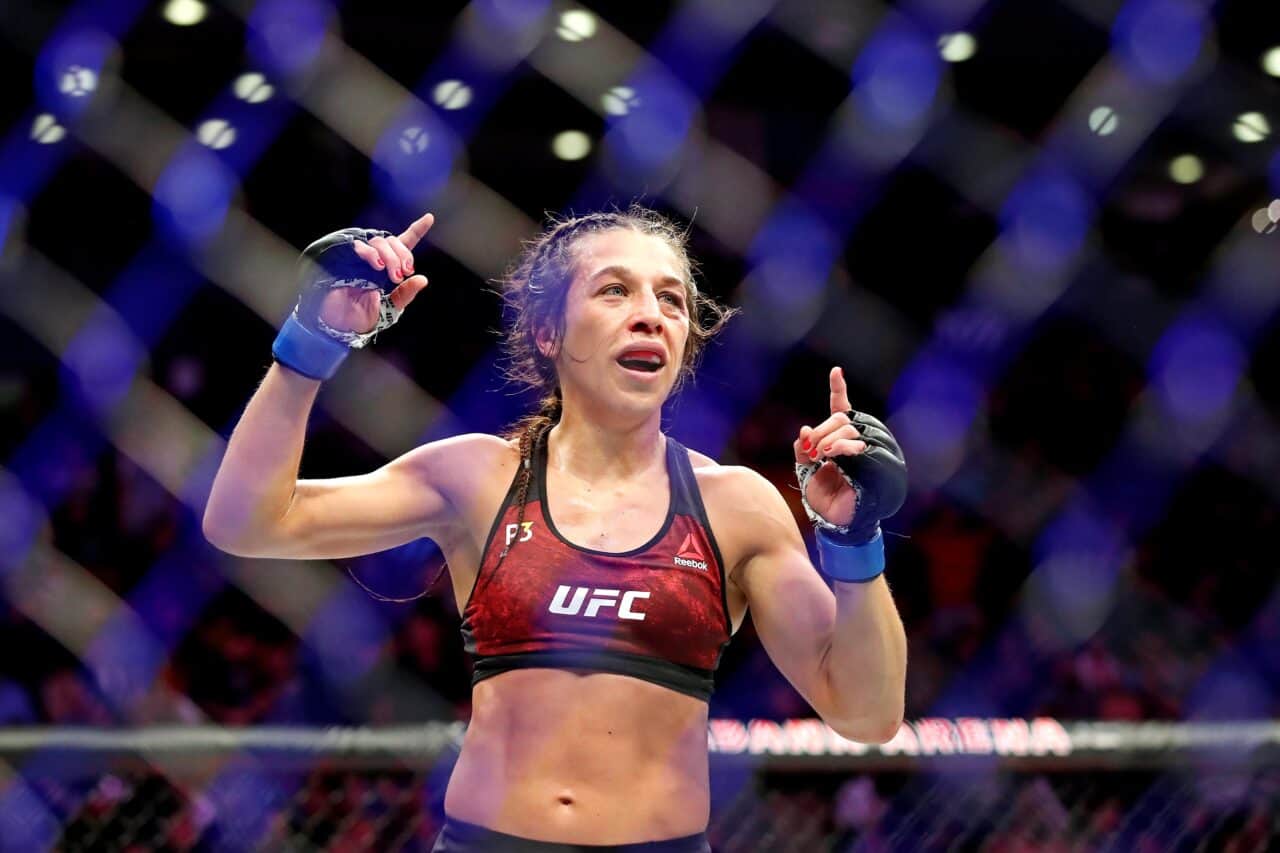 Joanna Jedrzejczyk names her hardest punching opponent and the answer may...

The woman that hit Joanna Jedrzejczyk the hardest during her UFC career may surprise you.

Every fighter says it’s someone they whooped, it’s never the one who makes you sleep or beats you down

Every fighter says it’s someone they whooped, it’s never the one who makes you sleep or beats you down

Meh, believability depends on many things.

Power isn’t always the only thing that puts out someone’s lights.

Grudges also matter. If someone is bitter and hates the hardest puncher they fought they might lie about it to take a shot at that person and knock them down a notch. Real life trolling out of hate.

I don’t think Joanna was like that with Rose. Certainly with others though.

Uncle Chael had an interesting comment on it saying that there’s the guys like Wand who have so much power that he just would kinda see a flash & feel like he was about to go out when hit but didn’t necessarily feel the “ouch” of it. Where when Bisping hit him each shot hurt like fucking hell but you aren’t waking up on the canvas. And he hated fighting Bisping for that reason.