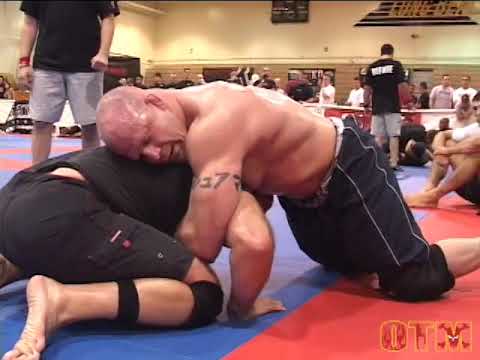 Just a note on that, the video OP posted was apparently from an overtime round, so they’d already been going at it for quite a while.

This looks like a nature documentary, 2 grizzlies looking to establish dominance.

That communist sure can grapple

Is there a match Jocko ever won?

Wasn’t Jocko a spectator and stepped in last min?

IIRC, Jocko said the rest of the match was much closer. Also said the whole thing is out there on the inter-webs somewhere. I’ve looked a bit, but haven’t been able to find it.

Wouldn’t surprise me. Pretty sure he was still active duty there too so it’s impressive how well he did as a part timer.

Was hoping when he fought Tim Slyvia he would of pressured him and beat him. But another typical boring ass Tim Slyvia snoozer, best Slyvia fight was when Frank Mir broke his arm