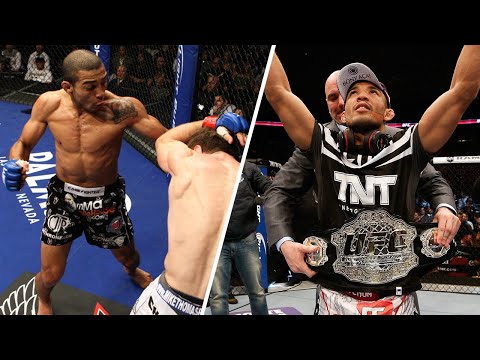 Aldo’s WEC run seems to be forgotten or overlooked now. He already had an elite run there by the time he came to the UFC. Crazy to think he beat Pequeno there who was an earlier top FW before Faber with his trademark guillotine and that Aldo remained an elite fighter until today 14 years later.

That fight was insane. Chad was the real deal. I had a huge amount of respect for him in the cage. The whole Alpha male crew was on an insane streak after Bang took over as head coach and Chad had been smoking everybody.

I remember Maynard helping Aldo in camp training for Frankie and saying how incredibly strong Aldo was and how it was kind of shocking to him when trying to take him down. Maynard was a beast. 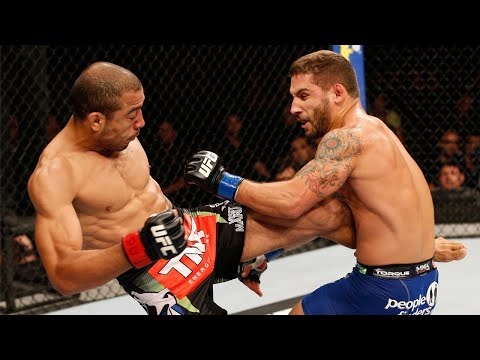 …after Dillasnake gave his PED seminar to the Alpha Smurf crew, at least according to Garbrandt.