Junior Dos Santos Vs. The UFC: The Comic: Part 2

"I vehey nervous. This guy...he hita hard and he eat a lot. He have the weight on me! Vehey nervous!"

"HERP DERP! He ain't never fought nobody like miy, and I hit real real hard. I got a big knuckle sammich for heyim after I go make myself a sammich. Wait a second, is that a whopper? BRB...HERP DERPPP!!!


THE UG: "Roy will upset JDS. Don't count Roy out. He beat NFLer Schaub and the next Overeem STRUVE. OMG!!"

Sensible part of UG: "LOL. JDS will wreck him."

Junior: "Roy a tough guy but I think I prevail. I look to knock heem out." 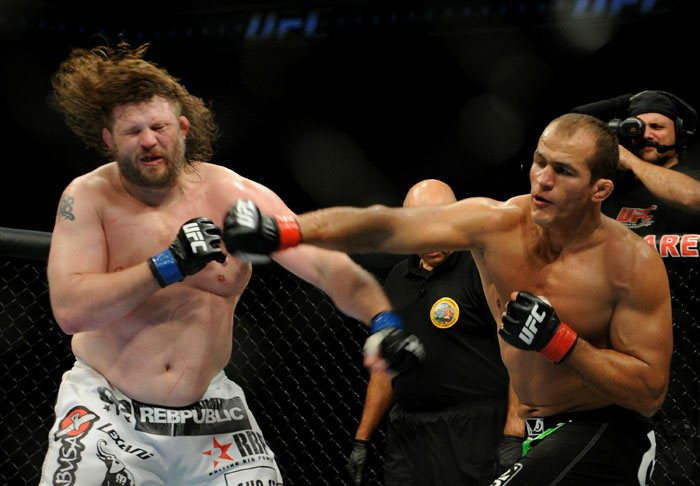 "Ouch! He hits harder than he looks, OH DERRRRPP!!! THAT SMARTS!!!" 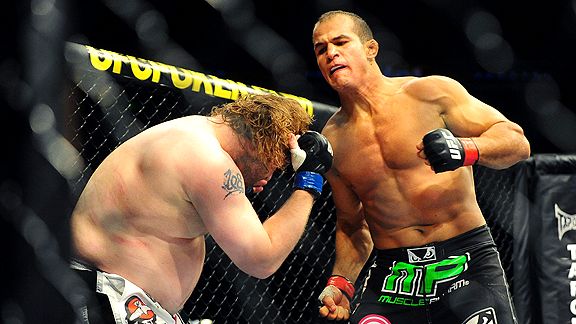 "Maybe now I finally can have shitle tot wif Cain or Brock weiner!!!"

"I'll fight Fedor or anybody. Alistair Overeem, you name it. Fedor's my idol and is the best fighter in the world, so naturally....I'd like to fight him" 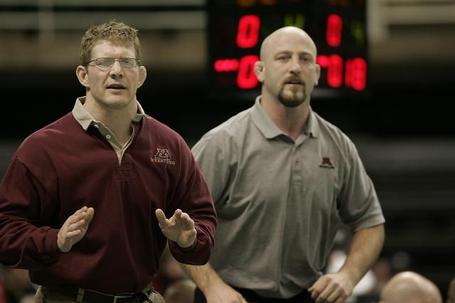 "I got a bad feeling about this one, Brocky ol' boy!"

"Marty! I just got back from the Future and it's your student Brock! He's in big trouble! Remember that guy he took his worst beating from and narrowly survived? TAKE A LOOK AT THIS PHOTOGRAPH!!!" 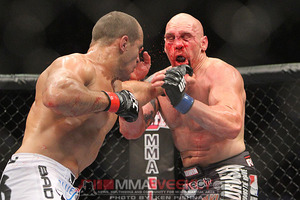 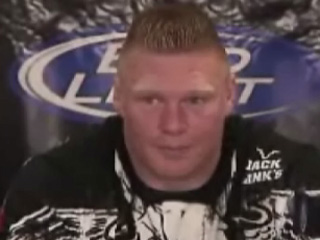 "I have diverticulitis again"

"I will fight Junior Doss Santos, YO!" 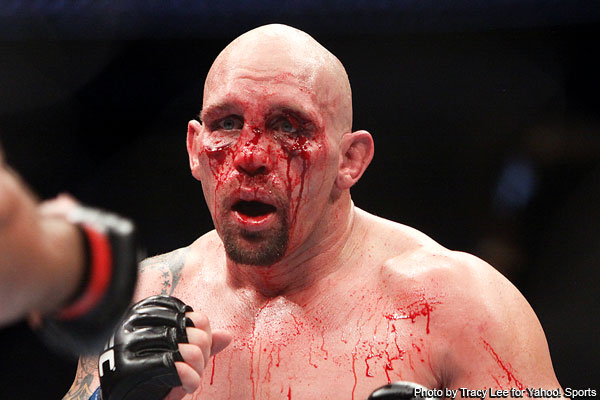 "I verry verry happ! Can't wait to fight for shitle against Cain! I very happ! Finally, I can rest and know that shitle tot is mine!"

"Yeah.....About that title shot....We're gonna have you go ahead and take another fight. If you could could come in next Saturday and fight Frank Mir for the interim title.....that'd be great" 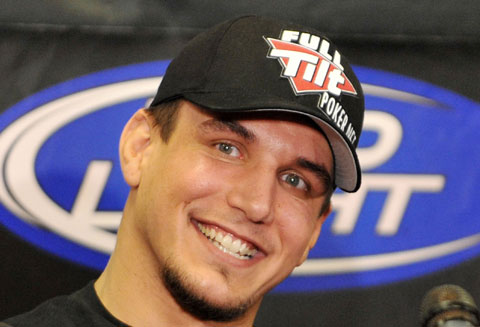 Not bad at all

He thought
He wrote
He executed!

That was pretty dam funny!!!

I lost it at 'rotated my injured cuff' lol

bluemagic -  That was pretty dam funny!!!

NOW this is comedy :)

that was art plain and simple