Is Khabib right? Is Conor a finished ‘bag of sh*t’? 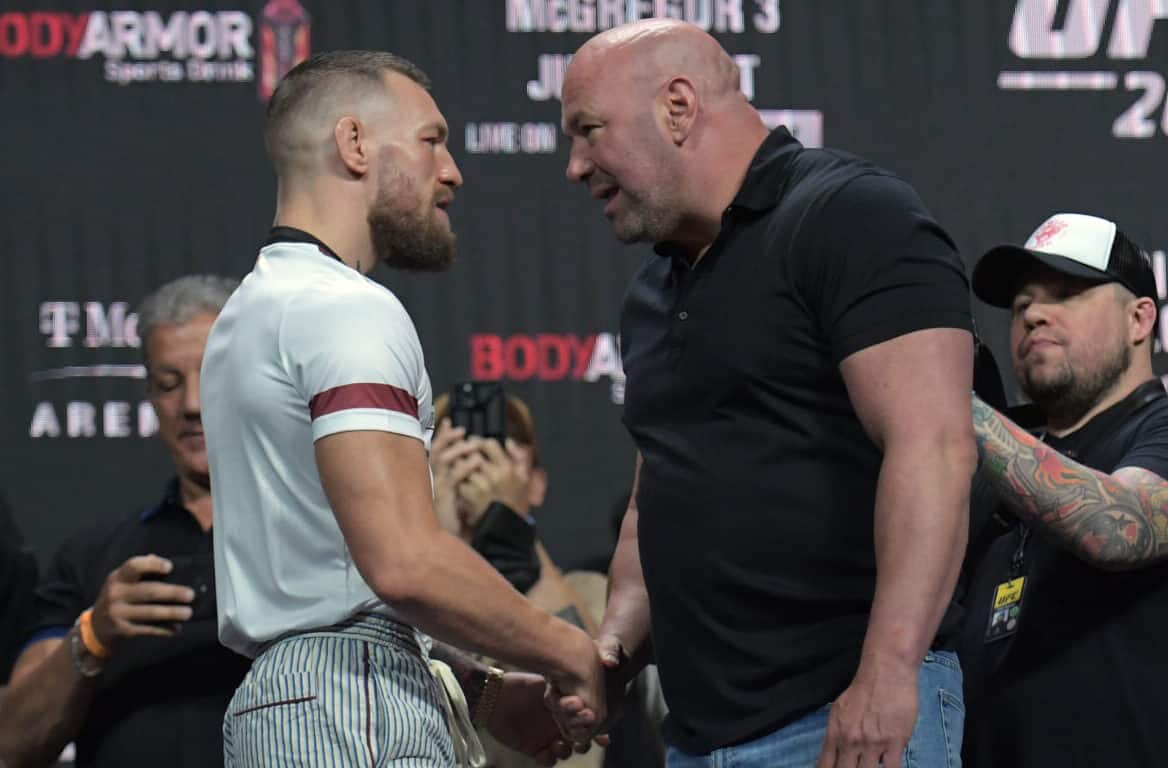 Even a terrorist fundamentalist is right twice a day.

Khabib 100% on the part that money doesn’t change people, it just shows who they really are.

Khabib should quit being a terrorist and fight GSP.

I have a client who’s a millionaire and still drives an old Toyota corolla to his office. Never goes to the pub, takes care of his family, typical boring guy who’s quite well off. He’s a Lakers fan but other than that, he’s quite all right.

We all remember the homeless dude Khabib, and we all know you’re a piece of shit too after it 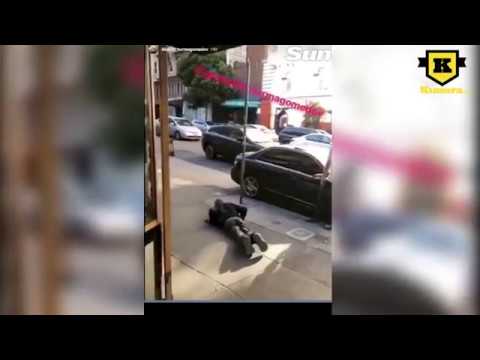 Strong words from a terrorist. Conor is a jerk, Khabib supports terrorism.

Words are true or they aren’t.

The real reason khabib retired. He saw the writing on the wall. He couldn’t out box Nate and have fun taking him down. You’ll be tapping in a minute

That brawl with Diaz had him SHOOK shook

What’s your proof he supports terrorism. What because he is a Muslim? So is Muhammad Ali you hate that guy too. Damn you idiots are so brain dead from the hate filled up by media you can’t see or think clear.

And also seen as though you all love gsp so much you know his head trainer is a Muslim. Have a nice day I know you won’t with your crap lives

No, dipshit. Have you seen his instagram?
Has nothing to do with just being a muslim. Put your little faggot emojis away and do a little research before you accuse me of anything you fucking idiot.

He’s put some pretty fruity stuff on Insta dude, I wouldn’t call him a terrorist as he’s never committed an act of terrorism, but he’s certainly posted some very hateful stuff that would make any rational person question his religious motives

No no, that means you hate all muslims according to that retard. Brings up media and muhammad ali for fucks sake when you say khabib is scum.

I was just trolling with the racist/terrorist shit. Glad I got someone to bite if you don’t mind me saying

I don’t believe Khabib’s a terrorist. I don’t believe he’s actively plotting or taking part directly. However, there’s a big problem in the Muslim community. They’re A-OK with hardcore violence against anyone who doesn’t dance the exact same jig. They’ll gladly cheer on someone getting BEHEADED for free speech, and they’ll do this while treating their women and families like shit by dismantling education with the barrel of a gun. I’m not calling for their extermination, but that caveman way of thinking needs to die out. Edit: Khabib is on the record praising the French beheaders. It wasn’t a gotcha moment with a reporter. It was information he voluntarily posted on Twitter. It wasn’t his coach or manager. It was him and he doesn’t hide it. If you’re cheering on terrorists, do me a favour and stay over in your shithole country. The riches of America aren’t meant for you.

And Khabib needs to quit being such a pussy and fight GSP. His dad obviously wanted it. Quit being a pussy. Man up. Or stop calling yourself the best ever.

Lol you didn’t have to do him like that

He really didnt. He just made an assumption without having any evidence. Notice most of his post is some shit about all muslims, I mentioned khabib and khabib only.