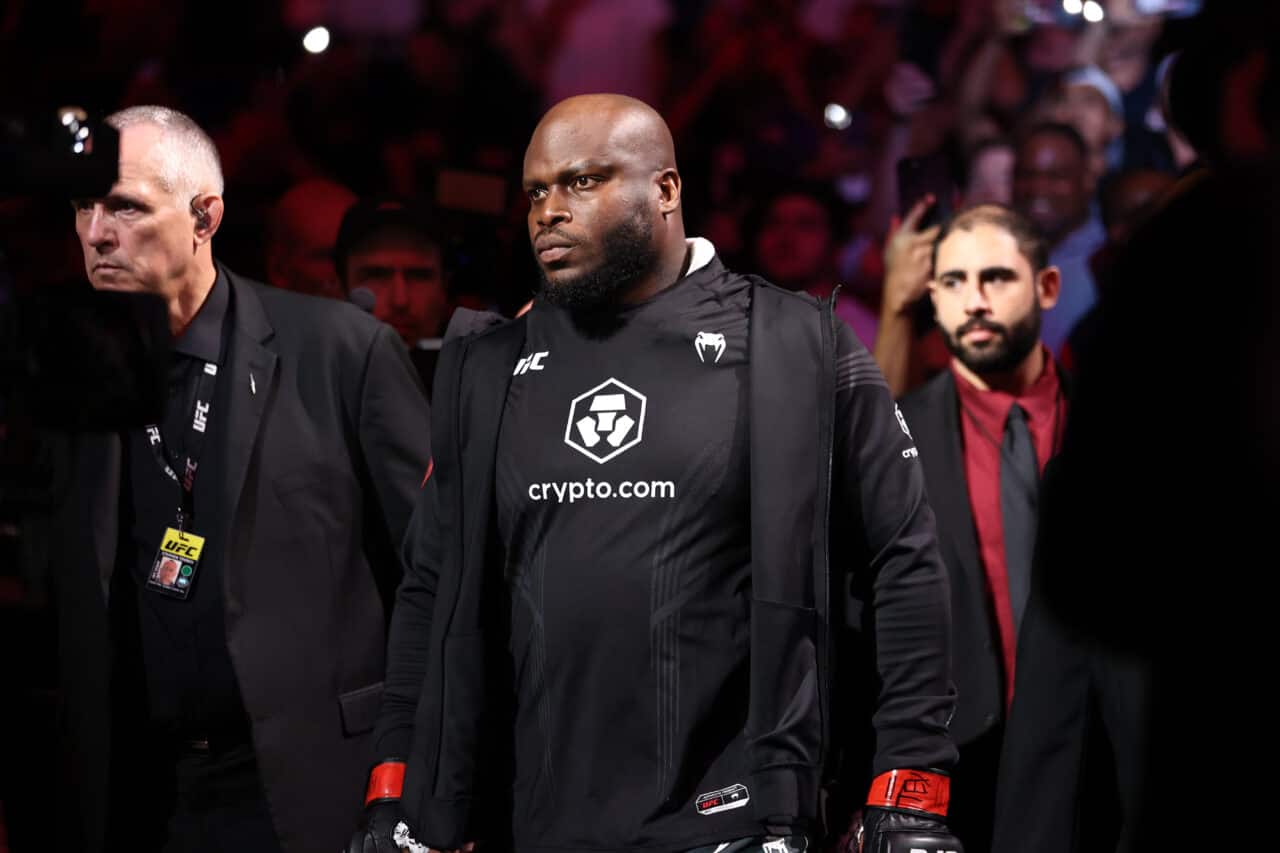 Derrick Lewis is no fan of Francis Ngannou and will be rooting against him at UFC 270.

Fuck that I want what I was owed after they didn’t deliver on the first fight. 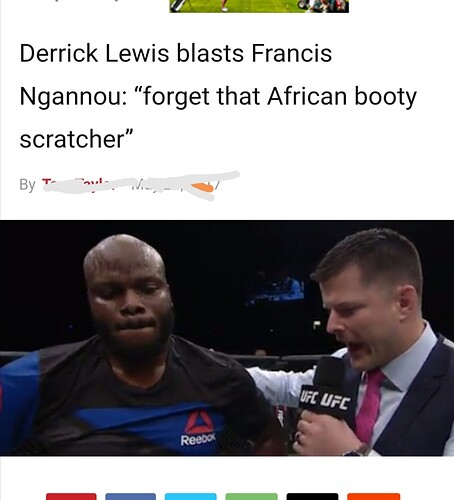 what does lewis have against ngannou? i seriously have no clue - they fought? what happened? or why he not like him? thank you.

If they threw a few keeyahhss out there id say it was a decent UFC women’s fight. IE piss break

You should check out the match @koolkatkeith it was a great match.
And Lewis won.

almost as good as the shamrock severn danceathon.

Playing in the sand in Africa

what does lewis have against ngannou? i seriously have no clue - they fought? what happened? or why he not like him? thank you.

Derrick Lewis takes on Marcin Tybura at UFC Fight Night 126 in Austin, Texas and he will be looking to put himself back in amongst the title talk in the heavyweight division. One man who just had a shot at the title was Francis Ngannou. The...

Lewis should have thrown a punch during their fight. Now he should sit the fuck down and cool off his balls with his own regret.

But he did throw a punch which is why he won the fight, did he throw a lot? Nope just more than the UFC heavyweight champion did.

They were both an embarrassment in that fight but Francis acting like he is now is not sitting well with fans, way to early to start with the demands.