Is Derrick Lewis right that he will only need one touch on Ciryl Gane to be the next interim-heavyweight champion? 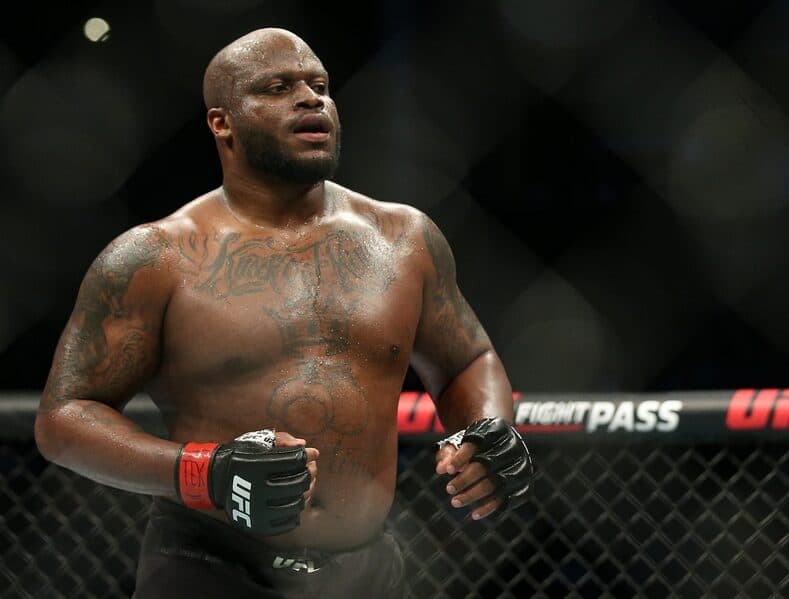 Houston's own Derrick Lewis plans to turn out Ciryl Gane's lights at UFC 265 in Texas.

Maybe?? Hard to say when we have not seen what Gane’s chin is like. It is obvious that he doesn’t like to get hit… but unless Lewis knocks him out, Gane is going to win. Gane has better cardio, wrestling, athleticism, technique, striking… he is likely going to pop in and out with short flurries and try to stay out of range. It will be exciting because Lewis does have that knock out power and could end the fight at any point… but if Ciryl fights smart the fight will likely be “boring” and he will sustain little damage and move on to Francis. I am a fan of both fighters but honestly Gane vs Stipe and Gane vs Ngannou are far more interesting to me in terms of match ups. Stipe will take nothing less than a title shot at this point, so who knows, it could happen. Gane has it in him to beat Francis as they are familiar with each other and Lopez is working with Gane. They could do it.

I really hope Lewis wins. Gane is boring, which is hard to do at HW.

Gane is an elusive athletic heavy with good defense and a boring point fighting style. He doesn’t take risks and he has good cardio which has been pointed out.

If Gane has any type of chin, I think he becomes a champion by the middle or end of next year.

Agreed. I think he matches up very well vs Ngannou. Gane has better cardio and is more technical. He also can’t be bullied physically.

Lewis is starting to look much healthier than he used to coming into weight ins, hopefully all his hard work pays off. I’d love to see him rematch Francis. Not too interested in Cereal vs Francis.