Mackenzie Dern vs Tecia Torres planned for the spring 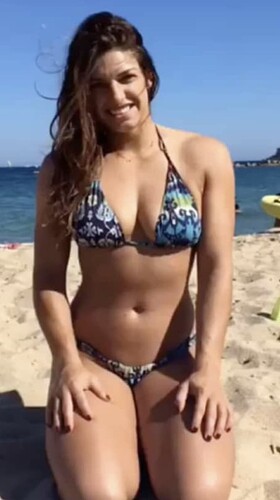 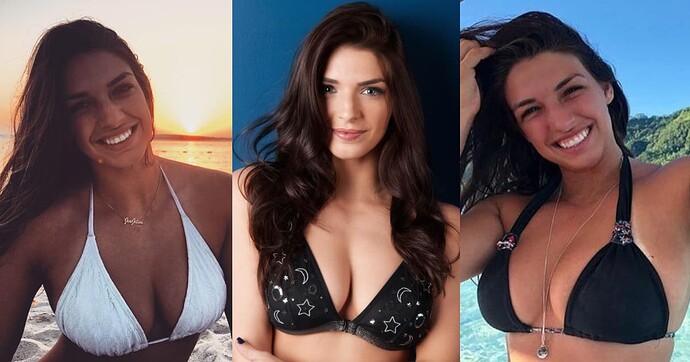 Blows Torres out of the water. Dern has a damn near perfect body. Torres has no hips and a dick root. I’m questioning if she was actually born female.

No one said you started the thread. You started shit with Floppy for saying “hello, welcome” and accused him and me of sweating new members when I pointed out your lack of reading comprehension. Since then you’ve resorted to name calling and asking men for oral sex. That has nothing to do with either fighter and you seem to think I have connection to kirik jd. Nope, he just sees you have no ground to stand on and gave you the advice of just stopping because you are soft, as in you have no valid argument and are acting like a child.

Right, you then responded to me 2 minutes after i did. Not only are you retarded, but you’re a hypocrite too.

Yes. I had just posted and magically 2 minutes later I was still on the forum! Using the old repeating what I say strategy. Lol! Keep reaching you goof.

Yes. The almighty “call out”. I was devastated to be “called out”. How will I ever recover from being “called out”?

If I’m so upset and sensitive then why are you the one name calling and all upset about something nobody else cares about? Dry your tears and put your big girl panties on. 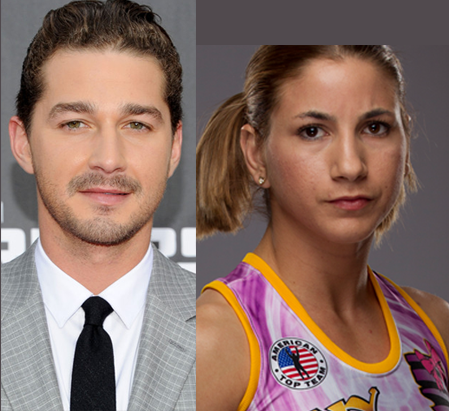 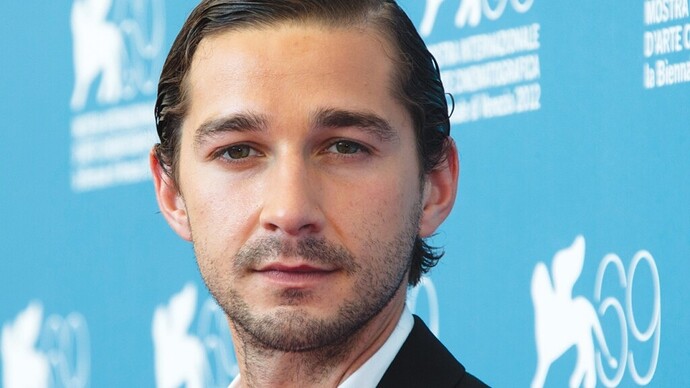 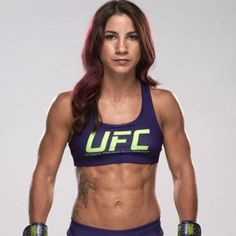 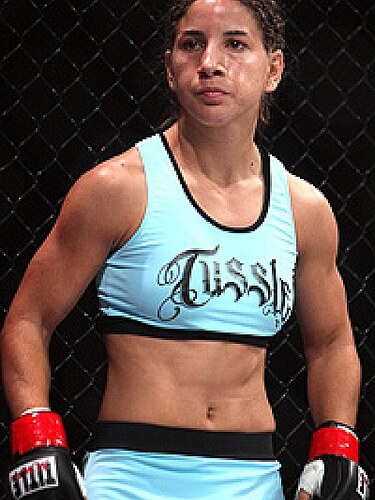 They would all get it.

They would all get it.

Need more pics of her ass on the beach

And you’re desperate for Daddy’s attention. 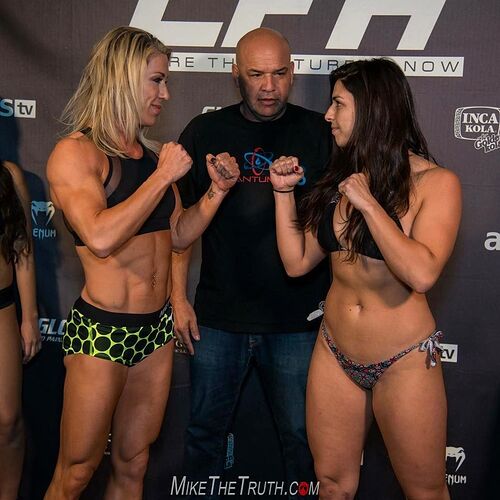 Legit LOL at this gif

Dana looks like he has been awake for a month. Hahah who is that guy?