Mayweather vs Moore Fight Card : Update , Teh Spider on the card 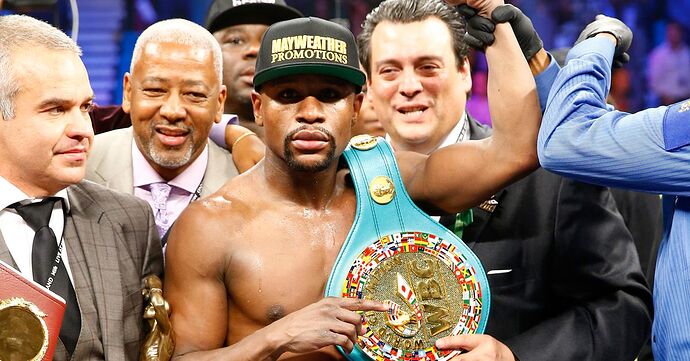 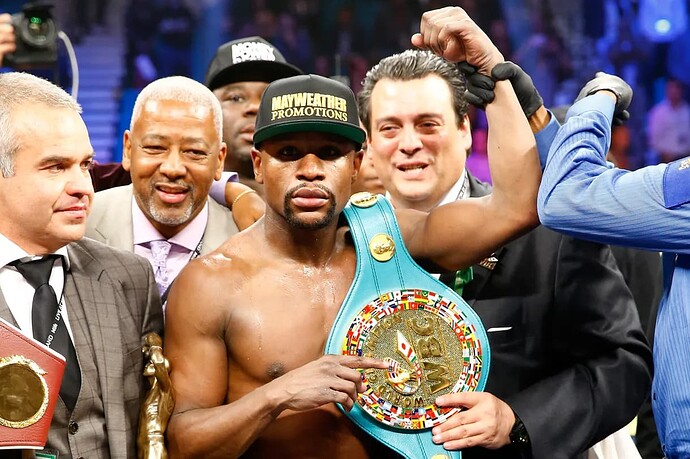 Mayweather (50-0), who turned 45 back in February, was last seen boxing up social media star Logan Paul last June in Miami. Prior to that, “Money” flew to Japan to school kickboxing phenom Tension Nasukawa under the RIZIN banner. His latest offering has been priced on the economical side, a mere $29.99 on the FITE streaming service.
“Don will come to fight,” Mayweather said during the kickoff press conference. “It’s a little different. Don is going to come and fight and may the best man win. Whereas at the Hard Rock Stadium, Logan Paul talked a good game but didn’t come to fight, he came to hold. So, he’s coming to fight, I’m coming to fight. Eight rounds, from start to finish, it’s going to be explosive”

Moore (18-0-1), a former sparring partner of Mayweather, is no stranger to the “Money” team, having previously been trained by his opponent’s late uncle Roger Mayweather. The 45 year-old Indianan has not seen action since registering a second-round knockout over super welterweight journeyman DeShaun Williams back in late 2016.
“Floyd is going to understand and figure out that I’m no Logan Paul and I am not one that you have seen before,” Moore told SunSport. “We’ve sparred and I showcased my talent but on May 14, I’m not no sparring partner and I mean that from the bottom of my heart. I’m in here to kick ass and that’s what I’m going to do, I’m a fighter.” 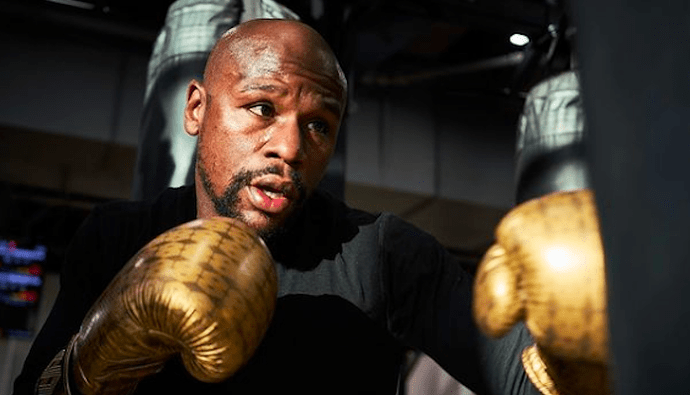 Floyd Mayweather Jr. will make his return to the squared circle for a exhibition match against fellow undefeated pugilist Don Moore.

Likely won’t happen but Imagine somehow Mayweather gets upset or slept. Would their ever be a bigger upset in combat sports than that? I think Mayweather wins but you never know. 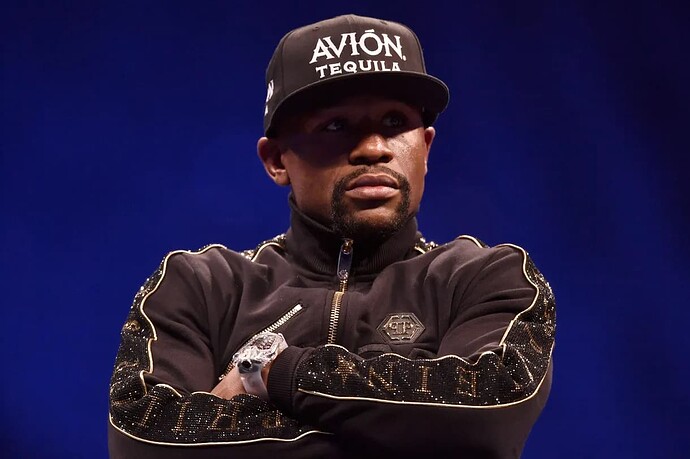 Mayweather was set to face Don Moore in an exhibition bout to cap off the event, but that will no longer be happening following the death of United Arab Emirates president Sheikh Khalifa bin Zayed Al Nahyan, which was first reported by TMZ. The UAE has put into a place a three-day suspension of work due to the tragedy.

Silva was paired up with Bruno Machado in the next step of his now flourishing career in the world of boxing. “The Spider” made quite the impression in his return to the squared circle after parting ways with the UFC, going 2-0 in 2021 with wins over Julio Cesar Chavez Jr. via split decision, and a ferocious first-round KO of Tito Ortiz at September’s Triller Fight Club event that was headlined by Vitor Belfort vs. Evander Holyfield.

No word on if the event will be rescheduled, although the TMZ report states there’s a possibility the card could move to next week.