But not this one. The next one.

"After being awarded provisional recognition back in 2016, IFMA and the sport of Muaythai were granted permission to be brought to the 138th International Olympic Committee General Assembly for full Olympic consideration.

The IOC board met, ahead of this year’s Tokyo Olympics 2021, at Okura Hotal in Tokyo, held by Internationl Olympic Committee (IOC) President, Thomas Bach.

During the meeting, it was confirmed the sport of Muay Thai was approved for full Olympic recognition and would become and official Olympic sport.

Further developments on this story and when we can expect to see Muay Thai in the Olympics will follow. 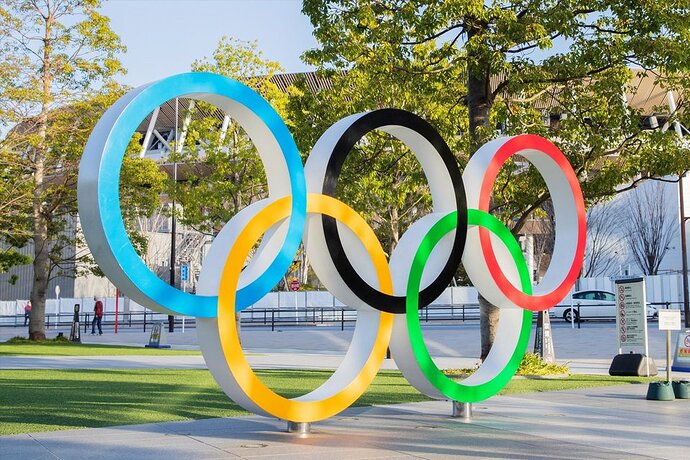 Today is a historic day for the sport of Muay Thai as it has been granted full approval to be recognised as an Olympic sport. 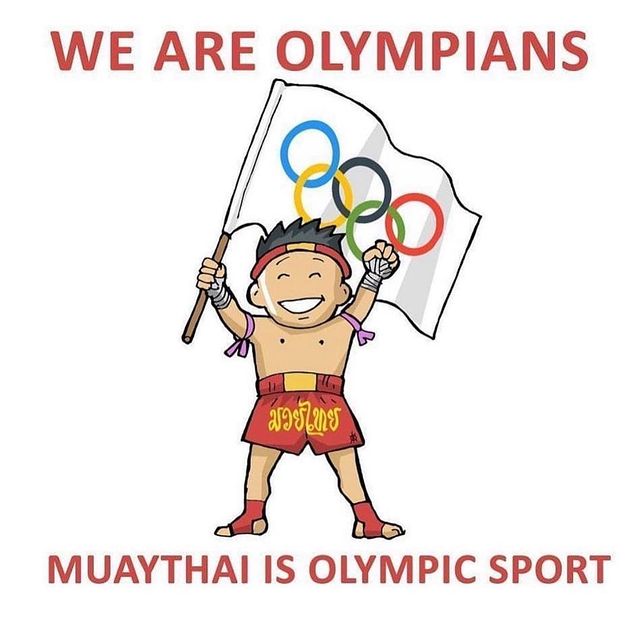 Yeah until western news start showing all the 5 year olds beating the shit out of each other for people to bet on in Thailand.

Wai Kru will probably be vitally important. If a fight becomes too close to judge, how well a fighter does a Wai Kru may get the decision.

Happens at silver gloves in boxing every year

Copying a Judo friend of mine.

Olympics is Both a blessing and a curse.

It Will add students because of the attention it brings. But give it 4-5 olympics it Will start effect the training. The quest for the olympic gold Will flatten the training around the scoring and judging in the olympics.

Those active in judo that followed it since the 60-> can tell you how much Judo was waterddown cause of olympics.

Yes judo pretty well wrecked itself with dumbass rules for a long time. Same thing with Olympic boxing, Greco etc. judo has opened up much more recently though and it’s really exciting to watch again.