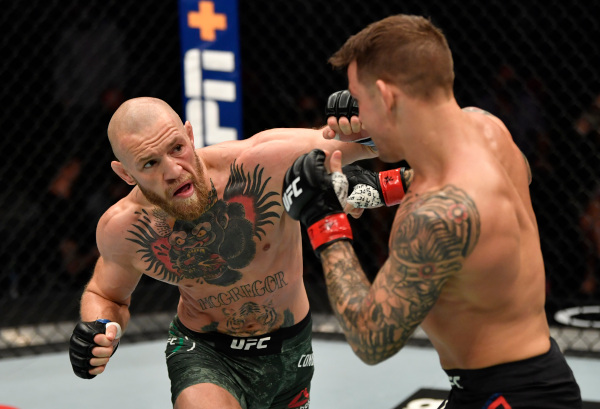 Ahead of UFC 264, Dana White explains the stakes for Conor McGregor and what options could be on the table should he defeat Dustin Poirier.

Dana White expects UFC 264 to be a massive night for his company – but also for headliner Conor McGregor.

With all McGregor’s accomplished in his career with his titles and accolades, White thinks there’s still a lot on the line for the Irishman, despite his achievements.

“Listen, Conor McGregor is a competitor,” White told MMA Junkie on Tuesday. “All you’ve got to do is look. The guy has a ton of money. He doesn’t need to fight anymore. He wants to fight. He’s a fighter to the core. What’s at stake is, yes, he wants to be back on top. He goes in there and beats the No. 1 guy in the world, he’s probably going to get the next title shot. The other thing Conor McGregor likes probably more than competition is money. When he fights, he makes a sh*tload of money. These are all still very important things to him at this point in his life.”

The healthiest thing for the UFC is for Conor to lose. Conor getting another title shot is retarded

Who is the back up fighter Dana is using for this
Main event that he speaks of at 7:40 mark of this interview anyone know?

Another interview with Iole. 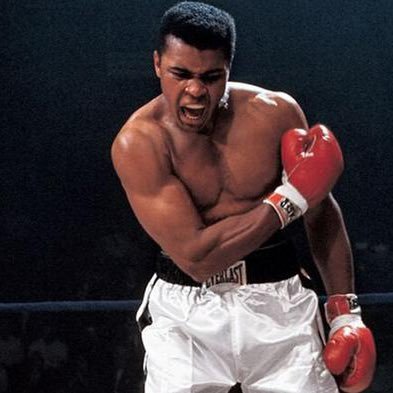 @KevinI
This is my interview with @danawhite prior to #UFC264 sports.yahoo.com/dana-white-tal…