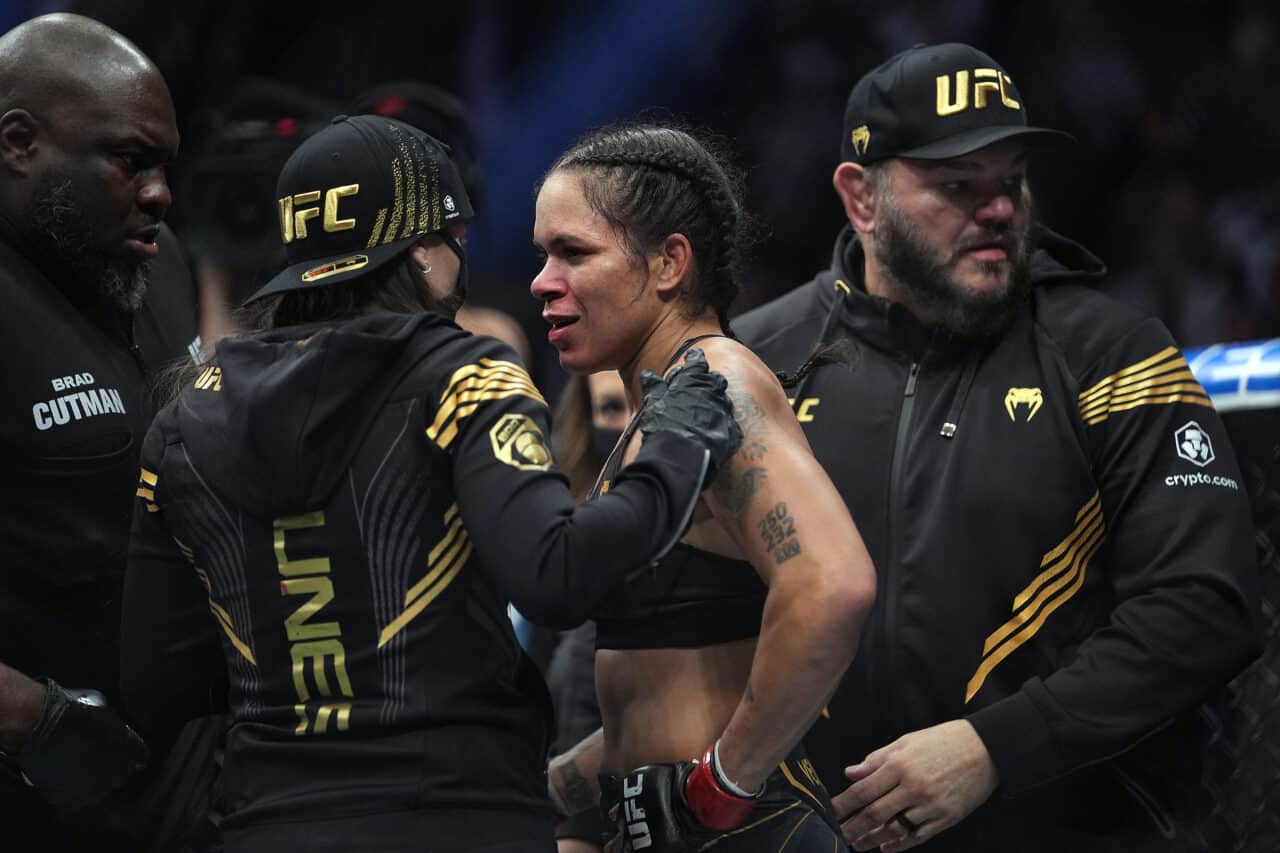 Amanda Nunes blames knee injuries and lack of a 'strong voice' in her camp...

Didn’t she start her own camp or was that after this fight?

Surrounded by yes men in her own world now?

News broke after the fight

Always the worst aren’t they?

I didn’t win because my nextdoor neighbours cat died when he was seven. …yes before we met.

A Brazilian champ loses, I have been waiting fir the excuses, they are always epic, and Amanda has not failed to impress, basically “2 arrows to the knees and its someone else’s fault for not making me pull out.”

That’s part of the game.

Turns on the camp that made her “the GOAT” just because she got exposed.

Yeah except she has had cardio issues before