I just read about Oddessa odds since the first UFC and couldn't find them through searches.

Joey, do you have a place for setting those early ufc odds? That'd be really interesting to see. How'd you do?

I got asked on this forum and then twitter a few years after that.. about UFC 1 and here's my longer short story of UFC 1..

I was a night time boss at a New York strip club.

We (me and the daytime club manager/bookie partner who brought me into the life...who's now dead....he died of old age... found out he was a snitch in 2002 so fuck him) had the card lineup prior to the UFC aired but were still skeptical of whether it was going to be legit...or like WWF (WWE).

Imagine about 20 of our regular degenerates and sorta wiseguys guys and assload of other customers (40-50 of them) in our club with printed hand sheets.. printed out  from a fax machine we had in the back office.. with to win tournament odds I drummed up off the most limited information...essentially guessing.. but mathmatically correct.. maybe a house hold of 30% though.. and favoring the 'wrestler' Shammy... simply because I wrestled my whole life and figured wrestling beats most guys.

So by fight time.. roughly two dozen give or take few.. really pissed off dancers werent making any money because the whole club was watching the UFC on a big screen TV...pirated UFC.. powered by those old black boxes that used to be the bomb....anyways...

I adjusted the numbers to create an OK earn and have a stake.... but Tuli was the man I needed  to beat to get the money that night.. in hindsight... along with Shamrock (the favorite) based on the preview show and the Japan hype.

NO ONE gave Royce  a shot...I mean no one....it wasnt a windfall of money.. but when Tuli got his teeth kicked out the whole club errupted... my dad was there and he turned to me and said.."well I guess this shits for real".. it was a kodak moment..... not a minute after the Tulki stoppage my phone rang and one of my regulars who made the very first UFC 1st bet I ever took in my life that night.. on Tuli "to win the tourney" (he also weighed about 450lbs) at like 8-1... that swung all the initial odds.. was calling  to get a  line on the next fight. and the next one... and then everyone fight afterwards trying to get even on the night... and he took a giant fucking bath at only $100 a bet.  (He learned bigger wasn't always better in MMA.. ( I was in my early 20's so this volume was a good action for a guy like me to be booking at the time...esp when they bet on  8-1 underdogs and coulda got lucky.)

Royce was at about 10-1 odds to win UFC I and even went higher.. like 20-1? before it started....some of the TO WIN the ENTIIRE Tournament Odds in 1993 on our board were... Tuli was rougly 8-1 to open and was bet down to about 4-1 and Ken Shamrock definitely was the favorite at 2-1 while his opening round opponent draw Pat Smith was only 3-1 to win the entire tournament. No one..including me..really had a clue of what was to come back then.  After Tuli lost.. most players chased with Ken..in straight bets...I dont recall the exact odds but I believe some people layed as high as 4-1 on Ken vs Royce in their straight up matchup... but Ken disspointed them all when he lost to Royce and made for a pretty nice night for me.  Again I didnt cripple everyone with the event but it was a moneymaker even back then when I was young.

I dont have the original sheet of course..there were no computers everywhere like now..never kept great records back then and anything I ever did hang onto prior to 1996 ended up on some District Attorneys' desk somewhere eventually... no internet was a actually a blessing hindsight..  I was in my early 20's but I do recall other details of that night like it was yeterday...saving them for a book some day..

Longwinded response..maybe not what you were expecting..but this was my UFC 1 experience.

^ I bet you have some good night club stories too.

I had an 'on deck' circle outside that office the fax machine was in.. 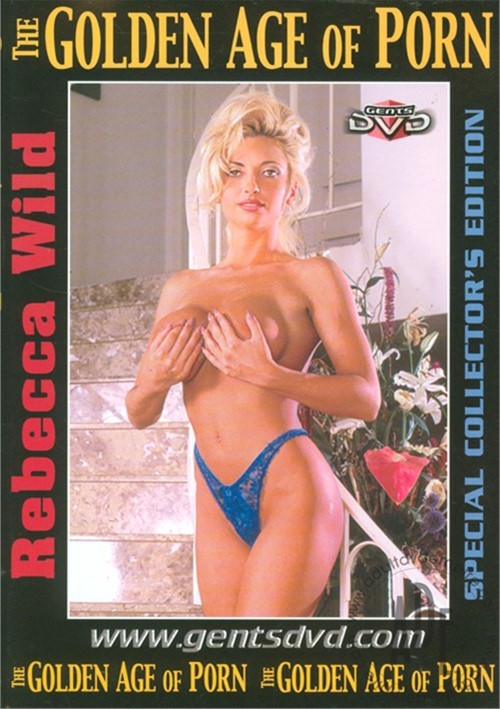 Thanks for sharing you degenerate;)

Ken would smash him.

Ken would smash him.

Oops, wrong thread.  Also what up op. Miss you dude.

Odessa needs to write a book even if it’s and ebook, you got my 20 bucks

Which strip clubs did you work at? I used to hit up scores, flash, and vip back in the day...

Thanks for the post, Joey! And you just kept getting better from there.

Buddie! Haha I missed your messages when I first read this. I'm not good at ug and og anymore. Miss you too.

Thank you for the background Mr O. This is why I love this place.