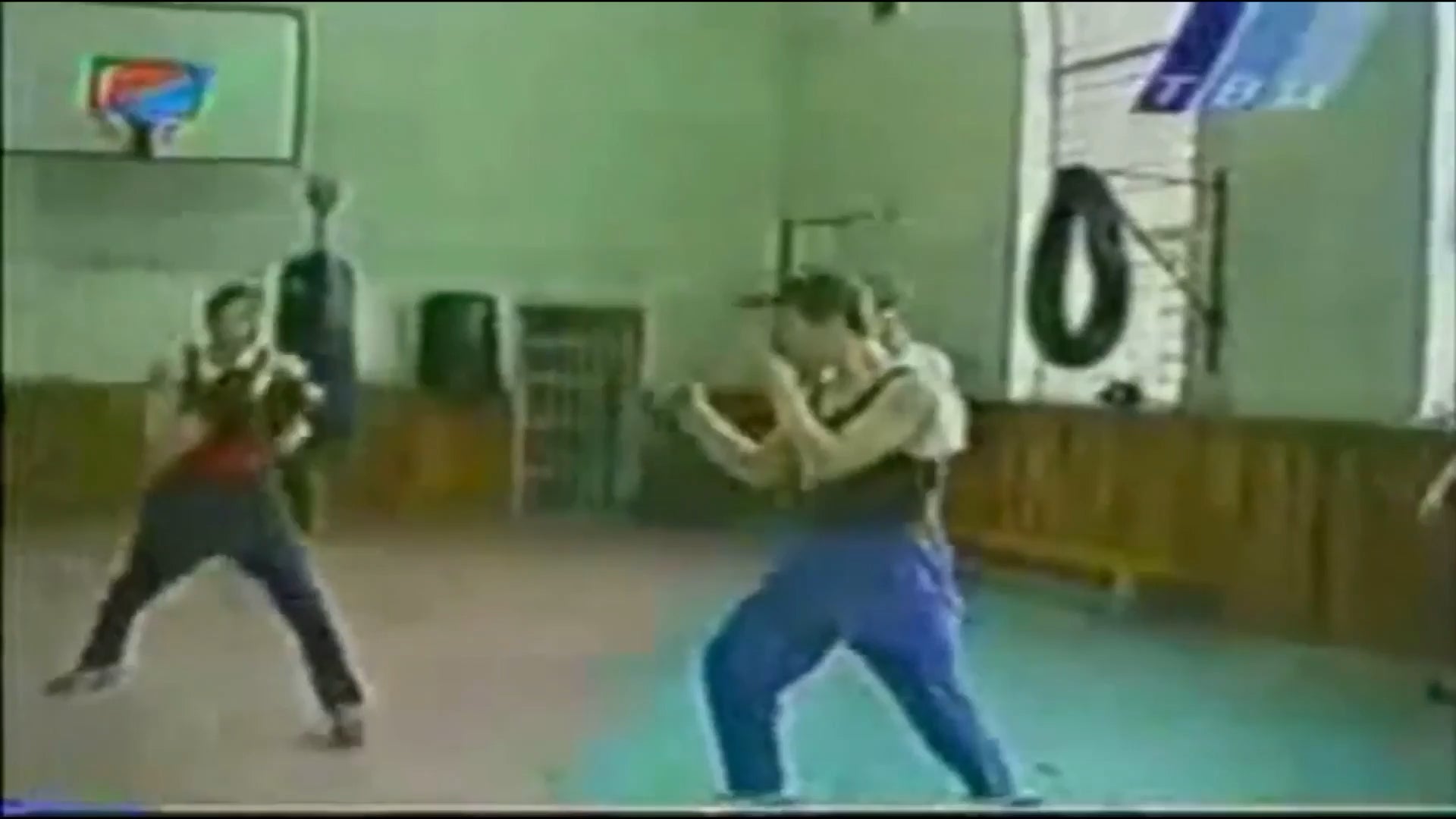 Karate guys that look to have never been in a real fight vs boxers wearing gloves and throwing hard.

Must be pretty cool to beat up white belts. Let’s see how they would handle a shodan or nidan.

Can’t watch without reddit app, which I’m not getting.

Seeing more and more of this lately…

Probably be because they haven’t. This is the problem alot of TMAs are facing with getting rid of actual sparring.

This is clearly an Inter club event and all the participants agreed to take part. The Boxers weren’t bullying anyone. It’s not their fault that the Karate guys couldn’t fight.

Couldn’t they have found more advanced TKD students instead of what appeared to be beginners?

Let’s see how they would handle a shodan or nidan.

You don’t get better at something by not doing it.

Every time the boxers got one clean strike in, karate guys quit.

I did ITF as a kid and our instructor encouraged us to train boxing too .
Sound advice.

Those karate guys kicked like they were doing a drill and trying not to hurt people. I used to leave my karate classes as a kid and early teen with my gi covered in fucking blood lol. We would go to the adults class later at night and beat the shit out of each other without peoples parents there freaking out. Hell I remember getting fucking thrown head over heels one time by the owner’s son, getting kicked in the balls, dropping motherfuckers and them being out of it etc.

These dudes in the video were total pussies. I’m not saying they had the know how to win, but they were pussies.

Yep, we did all of the typical drills and kata bullshit, but when it came time to spar it was keep your hands up, no butterfly kick bullshit etc. 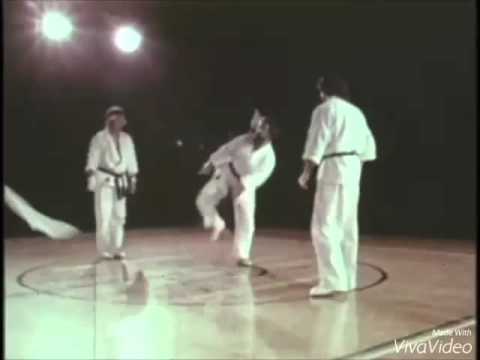 That was Benny the Jet urquidez

That’s from the New Gladiators DVD. 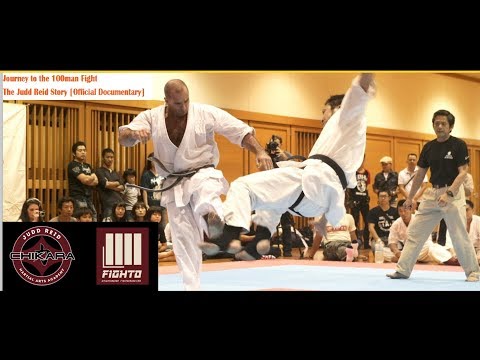 Yeah? Well Judd is a real jerk. He took the 100 man kumite too seriously and got rough when he didn’t have to be.