Okay, so I'm watching the Countdown to UFC 143 and can't help but point out yet ANOTHER of Kos's horrible verbul flubs.

This one was "Mike Pierce isn't even in the same league as me".....you mean the UFC, Josh?  Where you both fight?  Now, I understand what he was TRYING to say, but isn't that always the case with Josh?

So I thought I'd start a thread with all of OshJosh BeKosh's verbal KO's to see how many lol's we can get out of this thread.

And of course, the OP wouldn't be complete without this gem of a gif So, what else am I missing?

So, what else am I missing? Just found this one

No, my nails, they wont glisten.

You're a faggot, is that your religion?

He likes to motorboat mens assholes,

xiBLacKouTix -  You're a faggot, is that your religion?

This is my attempt to stop you from ruining my thread with your weak-ass trolling. And whoever made this was a genius

And of course, the gold standard... 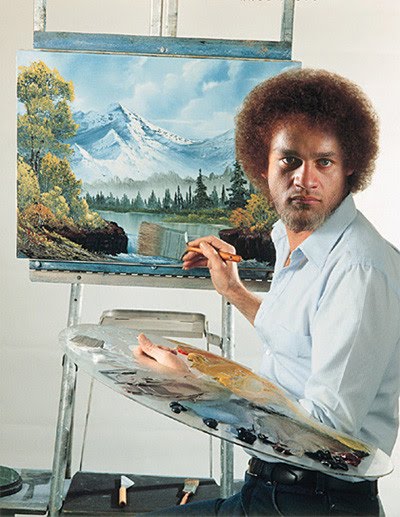 Can't believe I missed this one!

Yea op got that, he saved himself w joshy shore

This is retarded. It's a well known and commonly used statement. He used it properly.

I think OP is just jealous. For shame.

Lol, I love how this thread has turned into how many troll '12 accounts can bash me!

And, as I stated in my OP, I understand what Josh was TRYING to say, but literally what he said sounds retarded...as does a plethora of things that fall out of his talking hole.

Let the hate continue! (apparently for both of us)

Tweener -  This is retarded. It's a well known and commonly used statement. He used it properly.

And although I agree that it's a well known and commonly used statement, that's in casual conversation.

If you have an athlete who competes in a sport with another athlete who happens to be in the same league/division as him, it sounds quite retarded for you, as a professional, to say "he's not in the same league as me", because, in fact, he is.  I wasn't really trying to make a big deal out of it, didn't know there were so many Kos nut-huggers on the board.

I'd be making the same joke had Brady said the same thing about Eli.  He just sounded stupid...again.

OP is out of his league.