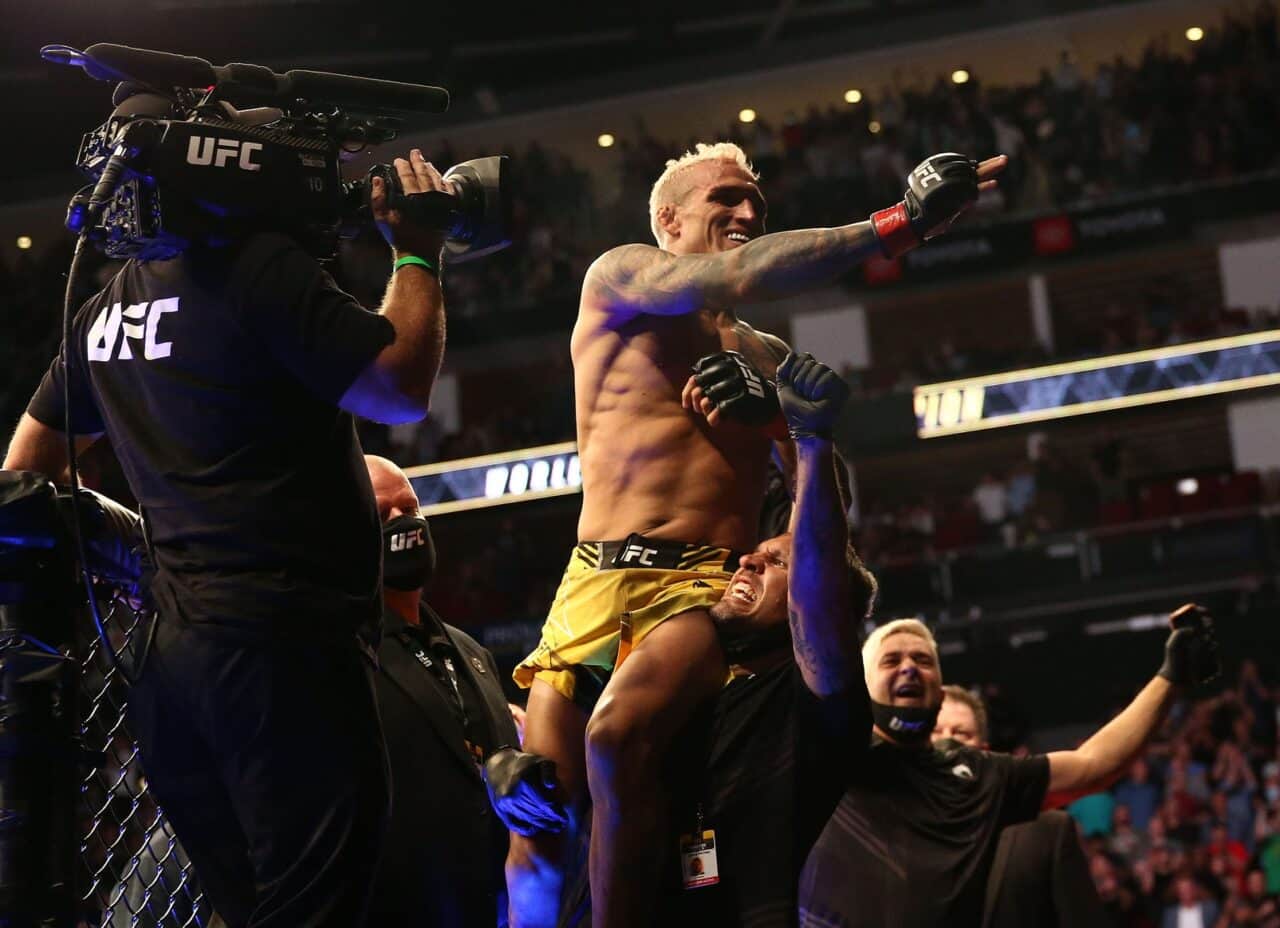 UFC Lightweight rankings: Conor McGregor falls to the bottom of the Top 10 »...

Our inaugural UFC lightweight rankings are here! Where does your favorite 155er end up in the rankings? And do you agree with our picks?

I don’t agree with this list. Connor as controversial as he is, deserves to be much higher than where he is on that list. Yeah, his star power has certainly bought him titles and he has benefitted from favorable match-ups from the UFC executives during his career, but shit, I think he beats Hooker, Dariush, Dos Anjos etc. Yeah. He has lost some fights, but it’s not like he lost against some scrubs…He lost to Khabib and Poirier. I’m not a McGregor nut hugger (I picked Khabib and then Poirier in both rematches) but I still think he’s way more dangerous and higher up in that list than shown… Here’s my list:

I don’t think he’s done just quite yet. He’ll be back and he’ll probably get matched up with yet another favorable opponent - but he is going to have more to prove than ever before. I’d expect to see him climb the rankings very quickly so that the UFC can attempt to justify giving him yet another title shot (as soon as humanly possible, should he win upon his return). I think Conor is a trash human, but that fucker can fight. If there is one thing he can do, it’s knock someone out in a split second, and that’s why we keep watching him.