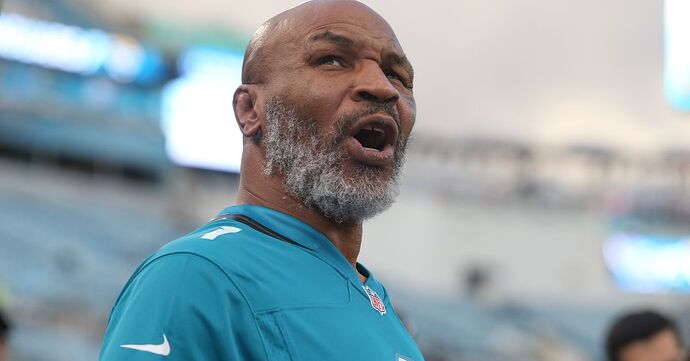 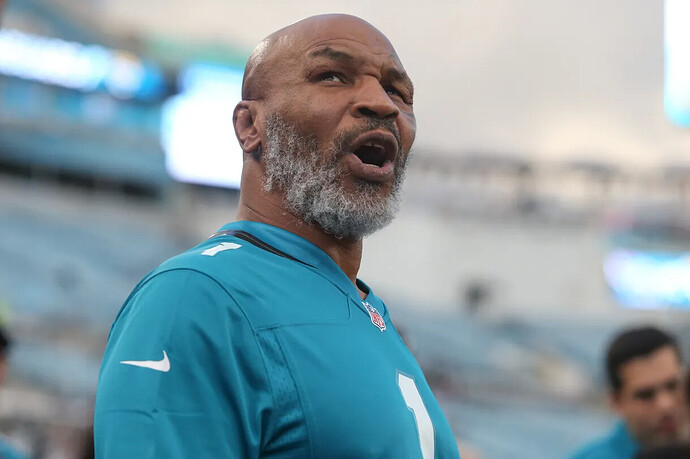 Many boxing fans were delighted to see Mike Tyson back in action in November. The 54-year-old former heavyweight champion of the world took on Roy Jones Jr. in an exhibition match that ended in a split draw.

As it turns out, it wasn’t a one-off for “The Baddest Man on the Planet.” His current trainer, Kings MMA head coach Rafael Cordeiro, recently spoke to MMA Fighting to confirm that Tyson will be back in the ring sometime in the fall.

We continue training. He’s an athlete and is always training, hitting pads here in the gym. I think we’re going to have something in September.

I don’t know who because his company Legends Only League is working on it and negotiating a TV deal so they can announce a schedule, but we’re training. We’ll be fighting in September.

In March, Tyson declared that a trilogy with Evander Holyfield was “on” for late May, but nothing came to fruition. Holyfield did say that a third fight seemed inevitable, but he was instead booked by Triller to fight the man who retired Tyson in Kevin McBride. 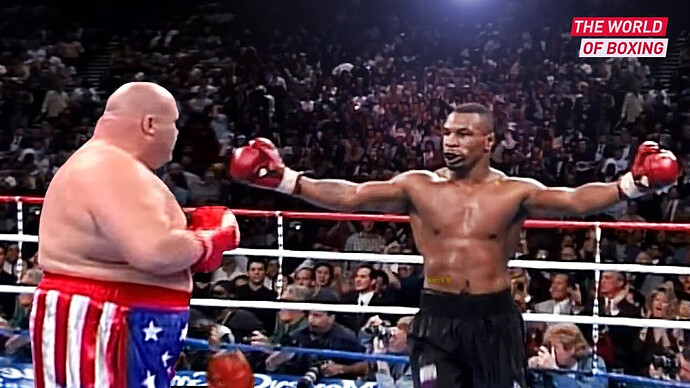 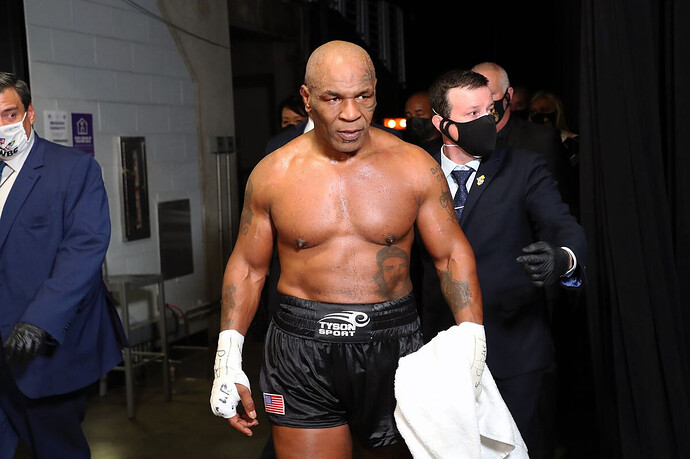 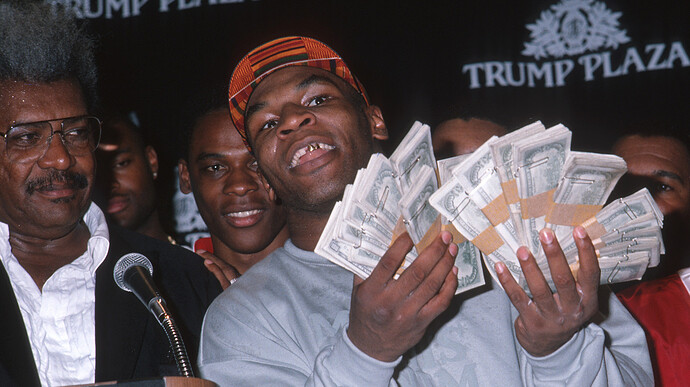 The former champ says he and his pals smoke about $40,000 every month at the Tyson Ranch in the Mojave Desert. As his guest, rapper Jim Jones, said in... 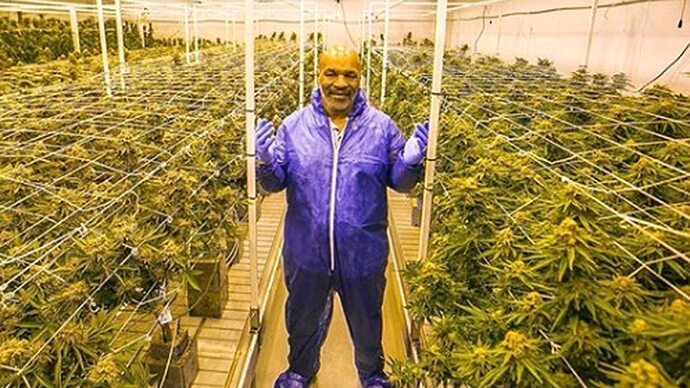 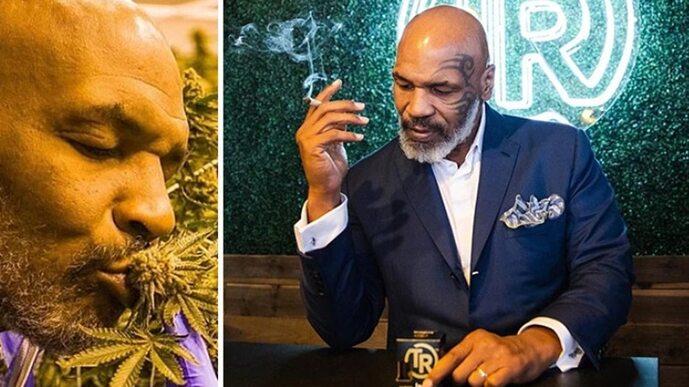 Gone to pot: The cannabis empire that earns Mike Tyson $1 million ... A MONTH

Gone to pot: The cannabis empire that earns Tyson $1m ... A MONTH