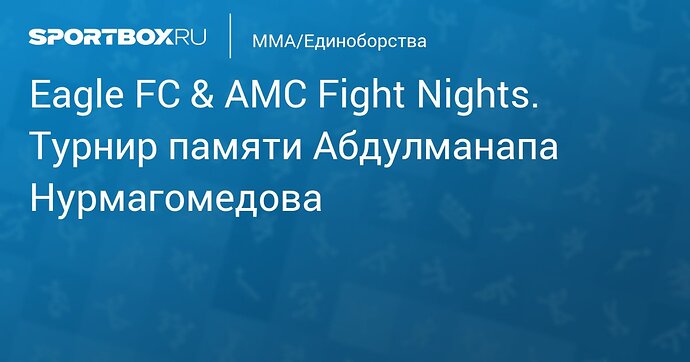 Nah, I only watch for the ring sloots.

I’m boycotting this event out of respect for ring card girls.

In honor of his terrorist friendly dad they will only fuck little boys today because women are only for making babies.

“It so happened that girls wear plaques with the numbers of the rounds. The only thing, it would be more appropriate to wear more on them. But I have other things to do than to think about them. There are enough problems and things to do with the team. If someone wants to discuss them, let them discuss them, ” Emelianenko quoted by Telesport. 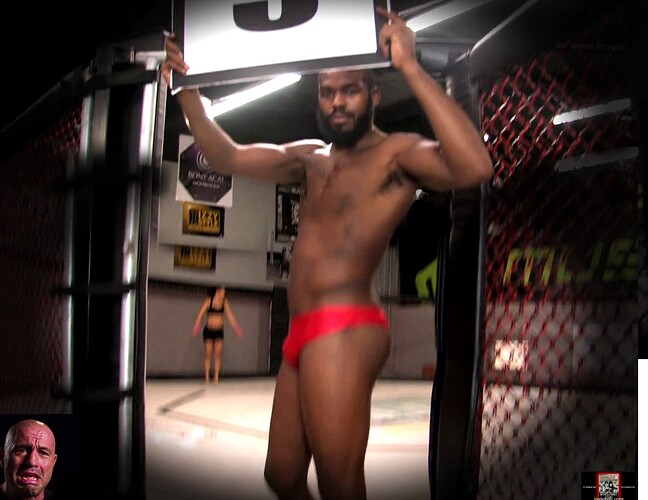 "The role of a ring girl is an important one, taking a specific route around the ring, ensuring they are visible from each and every angle and holding the round number placard high reminding thousands of event spectators … and also 15 million global television viewers, how many rounds have been completed and how many rounds remain for their hero to fight." i want a free ring girl