Sam Is Going To Need A New Nickname 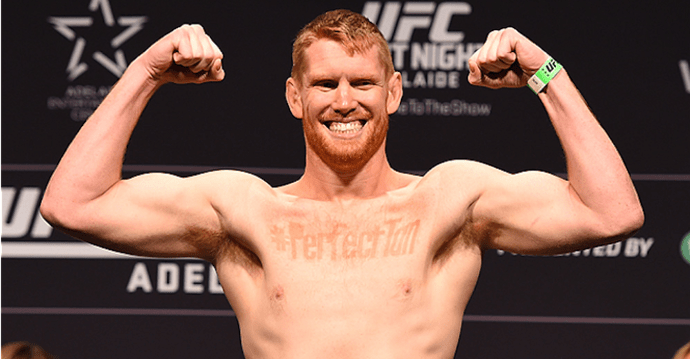 Sam Alvey Desperate To Be In WWE After UFC Career

In an interview with Sportskeeda MMA, Sam Alvey discussed his upcoming bout against Michał Oleksiejczuk and his plans for after his UFC run is over. 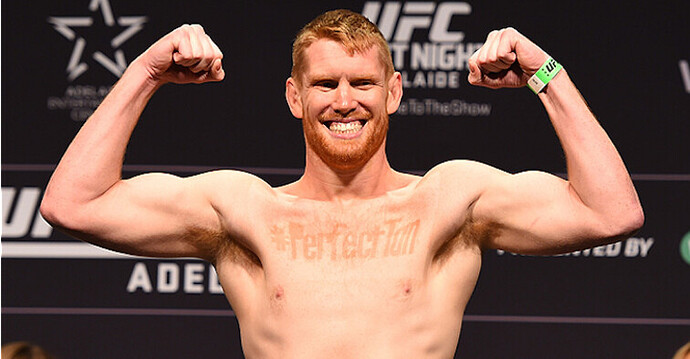 In an interview with Sportskeeda MMA, Sam Alvey discussed his upcoming bout against Michał Oleksiejczuk and his plans for after his UFC run is over.

“Smilin’” Sam Alvey (33-17-1-1, 12-13 UFC) has been on a four-year long skid, going 7-1 since his split-decision win over Gian Villante all the way back in 2018. This has left fans of Alvey desperate to see him in the green just one more time before parting ways with the UFC.

Despite his recent form, Alvey tells us that he believes is that his record doesn’t reflect his ability and talent as a fighter. (h/t Fightful)

Sam Alvey Desperate To Be In The WWE

Despite what Alvey believes, the facts remain that he can lay claim to one of the longest win-ess streaks in UFC history, and that tonight’s UFC Vegas 59 bout is likely his last fight in the UFC with a loss.

However, if this is his last fight, he wants to go out in style, and secure a bonus check along the way. Alvey predicts a KO, but recognizes that Oleksiejczuk tends to push the pace and that his most likely path to victory lies in dictating the pace of the fight until he can land a big shot.

However, if things don’t go as planned, Alvey is confident that he’ll keep smilin’.

“You know, if the UFC and I decided not to continue our relationship together, I want so desperately to be in the WWE. That is what got me into fighting, to begin with. I love that sport. I love every part of it. That would be a dream. But I like fighting so much, I don’t want to stop. I’m sure I will land on my feet in, I don’t know, Bare Knuckle boxing or Eagle FC, maybe, I’ll go back to Bellator, or, I love tournaments the PFL tournament might be perfect for me.”

Alvey states that he has not had any contractual discussions with any other promotion, firmly stating that it is his “full and entire intention” to stay in the UFC along with a massive raise and aims to do it with a dominant win over Oleksiejczuk tonight at UFC Vegas 59.

He should call himself the Ultimate Warrior

I can’t believe they gave him another fight.

He’s popular for how cheap he is. Makes business sense.

He sounds like kevin barbers with that manic optimism

Big fan and I wish him the best.

Proof that the UFC is not a meritocracy.

I can’t believe they gave him another fight.

it was on his contract iirc

No its a 7 fight losing streak to me. That draw doesnt count. Its about to be 8

He’s popular for how cheap he is

He sounds like kevin barbers with that manic optimism

Come on, man. This is Alvey’s 24th fight in the UFC. He has beaten former UFC champion Rashad Evans. He is married to a model. He has 5 kids. Dude is living life.

Doesn’t matter, UFC always has the option to cut you