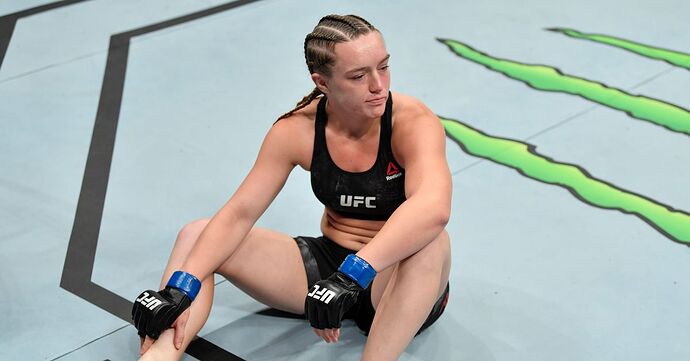 Aspen Ladd has been forced out of UFC San Diego bout against Sara McMann with COVID.

Aspen Ladd will not be fighting at UFC San Diego.

Ladd has been forced out of her scheduled matchup against Sara McMann later this month after contracting COVID-19, sources confirmed to MMA Fighting on Monday. The promotion is looking into possible replacements for Ladd, or potentially at rescheduling the bout for a later date, but nothing has been secured at this time.

The bout was an important one for Ladd. Though she is still ranked in the UFC’s top 10 at bantamweight, Ladd has fallen on tough times recently, losing three of her previous four after starting her career a perfect 8-0. On top of that, Ladd has repeatedly had issues with the scale, even making a brief sojourn to featherweight before dropping back down to 135 pounds for her most recent fight, a decision loss to Raquel Pennington at UFC 273.

This is the second time Ladd has withdrawn from a scheduled fight with McMann. The two were originally scheduled to fight at UFC Vegas 4 back in 2020, but Ladd was forced out of the event after tearing both her ACL and MCL.
UFC San Diego takes place Aug. 13 at the Pechanga Arena, and will be headlined by a bantamweight bout between Marlon Vera and former two-time champion Dominick Cruz. 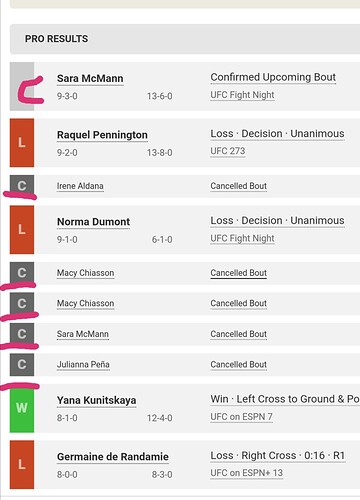 Blackshear, 27, enters the promotion a well-traveled fighter. Since 2016, Blackshear has made stops in Bellator, CES MMA, Titan FC, and most recently CFFC, where he captured the promotion’s 135-pound belt in November. Blackshear defended successfully in May to extend his winning streak to four.

A key member of the Factory X gym, Zalal, 25, will look to snap a three-fight losing skid. UFC victories to date include Austin Lingo, Seung Woo Choi, and Sean Woodson.

With the change, the UFC on ESPN 41 lineup includes: 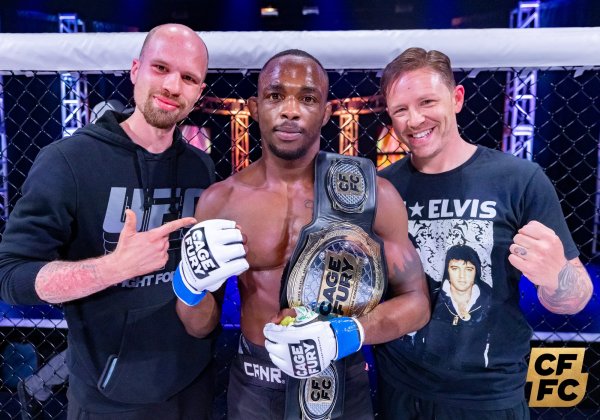 The upcoming UFC event in San Diego has faced a change as CFFC champ Da’Mon Blackshear steps in to fight Youssef Zalal. 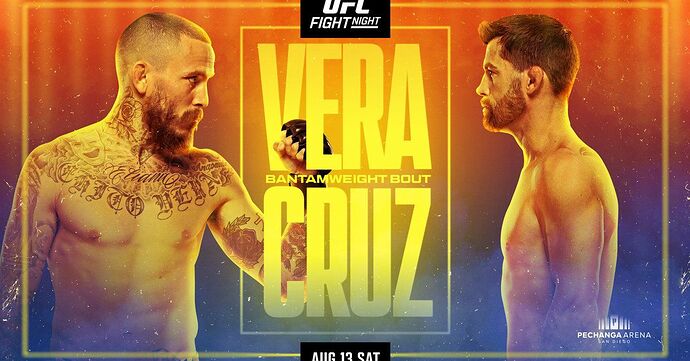 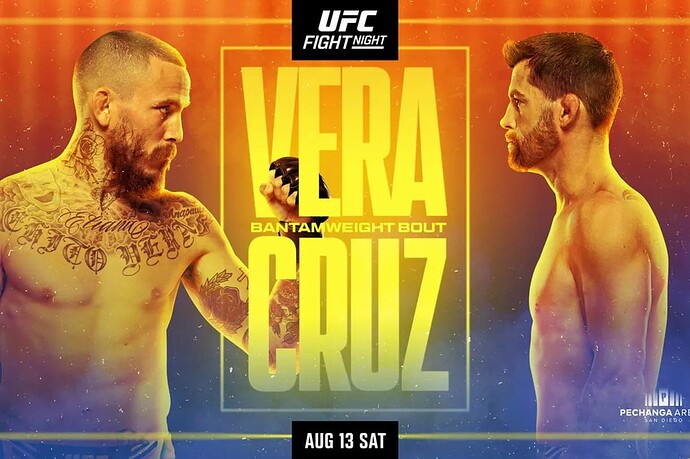 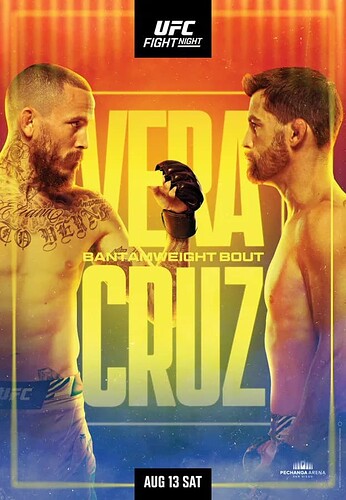 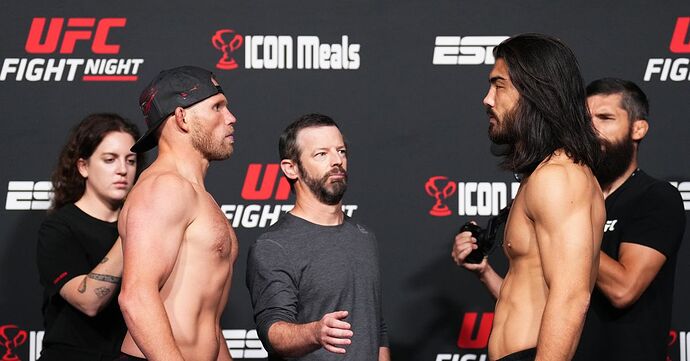 A welterweight fight between Jason Witt and Josh Quinlan has been postponed to UFC San Diego. 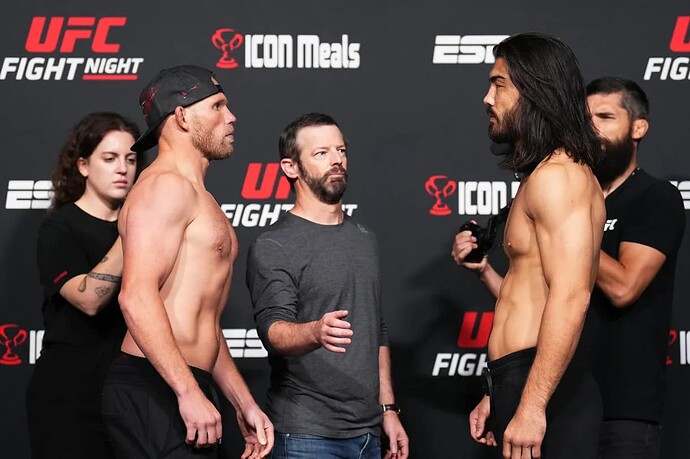 Jason Witt and Josh Quinlan will have to wait a little longer to face each other.

Witt and Quinlan were set to fight in a welterweight prelim bout at UFC Vegas 59 this Saturday, but the bout has been postponed to next weekend’s UFC San Diego event. The bout cancellation was originally reported by Evy Rodrigues, and the move to UFC San Diego was confirmed by MMA Fighting. The reason for the postponement is unclear at this time.

Witt is a 35-year old welterweight who has been with the UFC since 2020, but he’s failed to build momentum, alternating wins and losses in the promotion. His most recent bout was a second-round knockout loss to Phillip Rowe at UFC Vegas 47. His overall career record stands at 19-8.

Quinlan is a 29-year old prospect who will be making his UFC debut. “The Maverick” earned a UFC contract with a 47-second TKO over Logan Urban at the Contender Series this past September, however his win was overturned by the NAC after Quinlan tested positive for drostanolone. His overall career record stands at 5-0, 1 NC.

I am ! not like the old days though. now I got 7-8 kids going with me and friends and wives lol.

Anyone going to Cage Warriors in San Diego on Sept 23rd? The events at Humphreys are amazing, no bad seats. For $100 its the equivalent of front row at a UFC event since the seats start really close to the cage

HUMPHREYS BY THE BAY 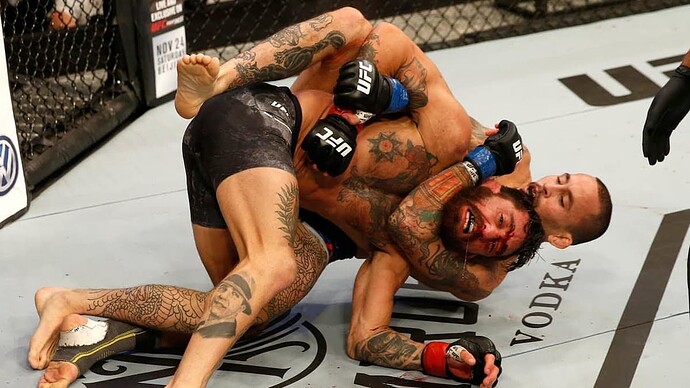