Do you agree? Is Woodley’s legacy damaged by his KO loss to Paul? 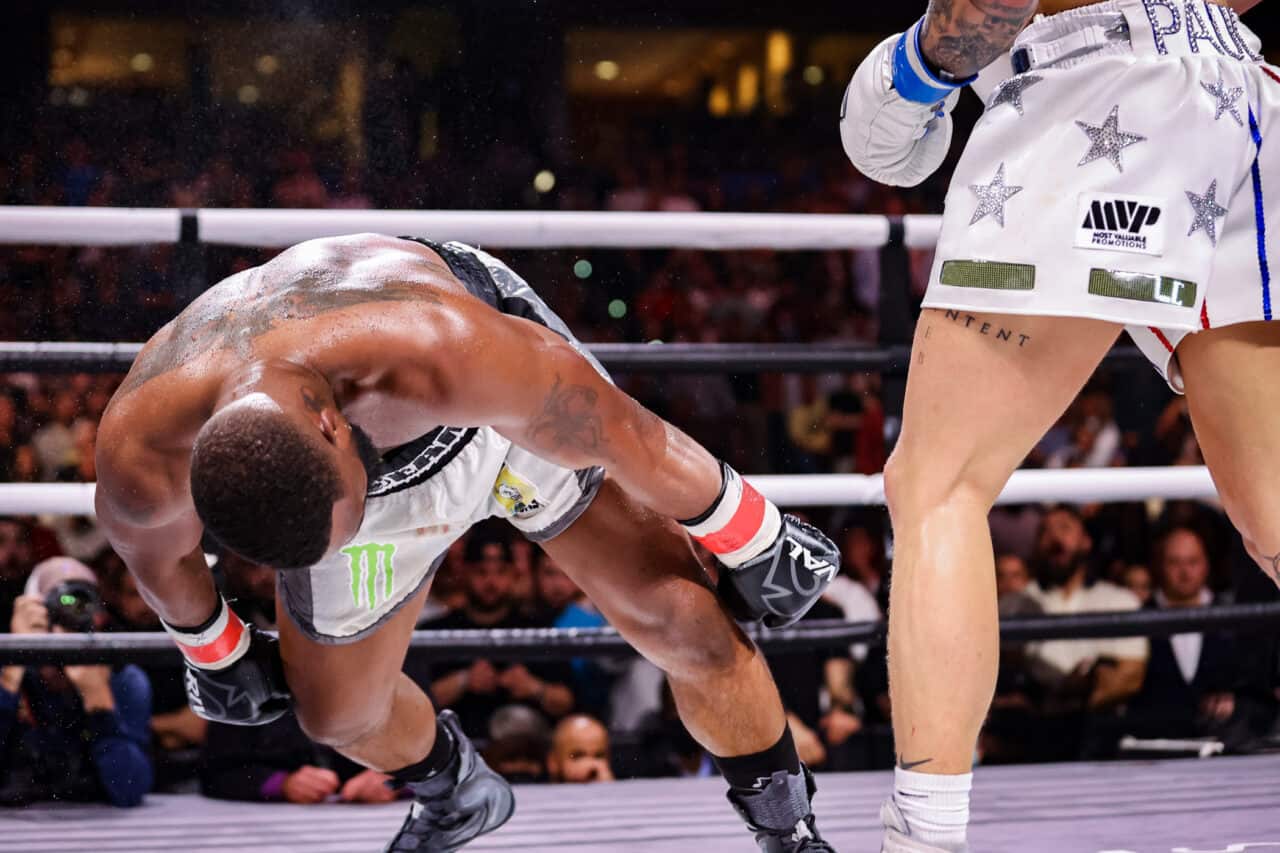 At least he had one right Sean?

What was his legacy before this, being one of the most boring champions in the modern era?

Losing 16 rounds in a row to close out his UFC career?

Is this the same Sean O’Malley while holding a baby said “I’d try heroin!, but I wouldn’t get addicted…I’m not an idiot.”
SMH

How many fights has he lost in a row?

Woodley never had a legacy. He was, possibly, the most hated champ to enter the octagon, and he never touched his nipples like Rashad Evans

I disagree. I think this was an incredibly embarrassing loss for Woodley and something he will probably never get over entirely.

But he had a great UFC career. One of the best WW Champs of all time. He was a world champ and defended. Not many guys who ever put on gloves in MMA or boxing can say that.

This makes him the butt of jokes probably forever but his legacy is still intact. And you know what, he didn’t make excuses. He owned it and handled it well even though he was clearly devastated.

Destroyed his legacy? Probably not that bad.

Tyron did have 3 wins a WW champion, but not exactly an impressive strength of schedule in comparison to other WW champions.

At this moment Tyron has become a meme. He seems like he has a big enough ego to survive, even if he’s a bit of a joke at this time.