Showtime Sports has issued a statement regarding the crashed streams of Sunday’s Floyd Mayweather vs. Logan Paul event. 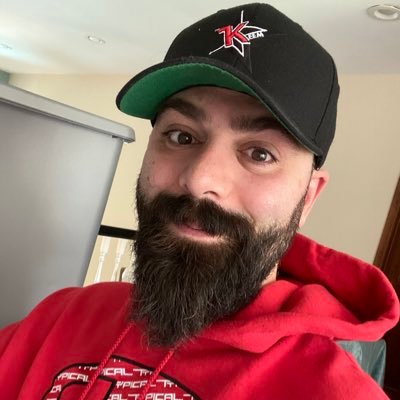 @KEEMSTAR
I had to buy Logan Paul vs Mayweather twice!!! Showtime keeps crashing so I had to buy again on fanmio ! $150 Down so far! https://t.co/bL1YawTuvg 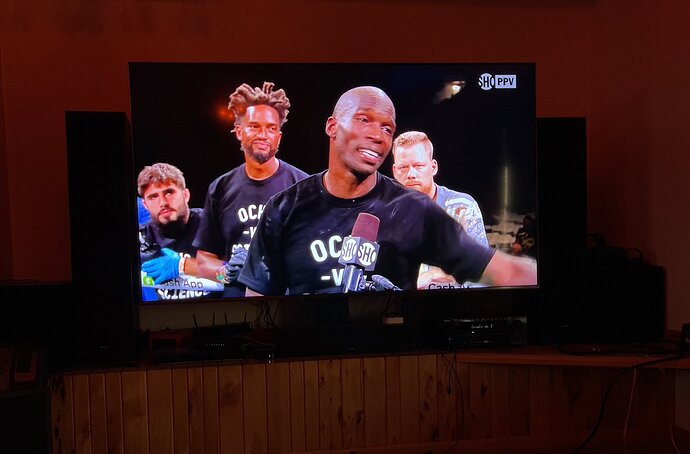 Despite criticisms of the event itself, many fight fans still paid $49.99 for Sunday’s Floyd Mayweather vs. Logan Paul boxing spectacle. Unfortunately, many of them were met with disappointment after experiencing several stream crashes mid-broadcast.

As the card commenced, Showtime officials did promise its viewers that they were “working diligently” to solve the ongoing issues.

“We are aware that some customers have been having trouble accessing tonight’s Pay Per View event on SHOWTIME.com,” Showtime fficials said (via MMA Fighting). “We are working diligently to resolve the issue and will redress customers appropriately.”

The problem seemed to be a recurring one for many throughout the entire broadcast. The network later tweeted out that it was considering issuing possible refunds for those who weren’t able to properly access the stream. 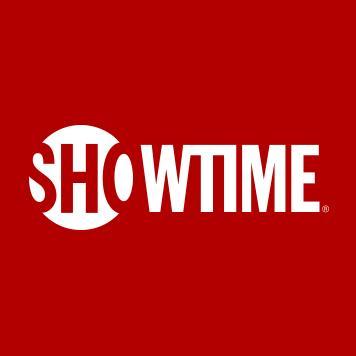 @sho_help
If you purchased tonight’s PPV event through Showtime.com or the SHOWTIME app, and could not stream the fight, please go to showtime.com/help for information on requesting a refund.
Altofsky June 7, 2021, 3:14pm #6

This dumbass paid for that shit show three times??