Who wants to see a fourth fight between these two? 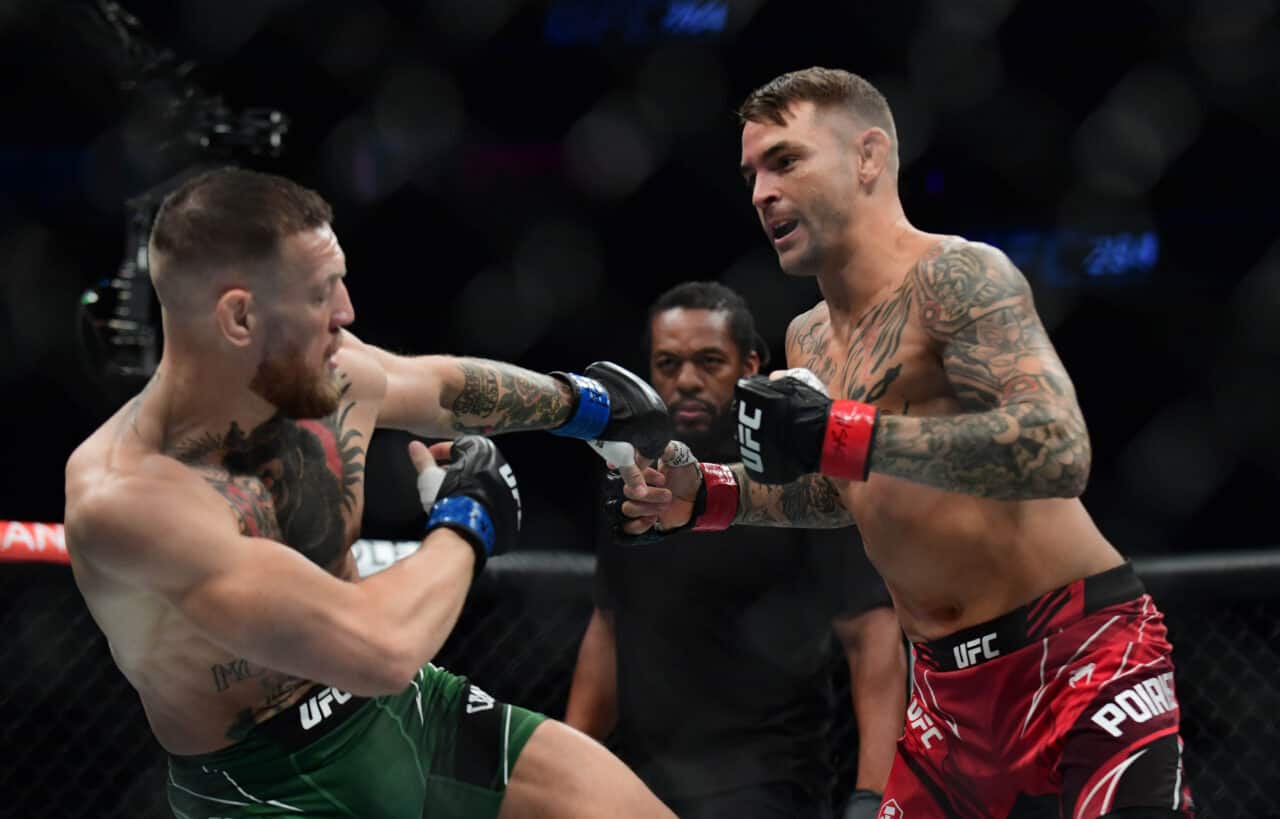 After a week filled with disturbing trash-talking and legitimate animosity between Conor McGregor and Dustin Poirier, their trilogy fight ended in a way that

I don’t think Conor comes out of this anywhere close to as hyped as he’s been. He looked like a petulant child talking shit from his ass. It wasn’t schtick, he just looked like a bitch.

Conor will probably never be the same again.

That said, it wouldn’t surprise me if Dustin fights Charles in December, and then Dustin (win or lose) faces Conor again next summer.

Depends if Dustin wins the belt. If he does he will be busy facing the top contenders.

If Dustin wins the belt the 4th fight will happen. If Conor fucks around and ko’s Dustin it will be both hilarious and sad all at the same time.

Nope, Dustin beat the hell out of Conor in a clear 10-8 round. On the feet and on the ground. 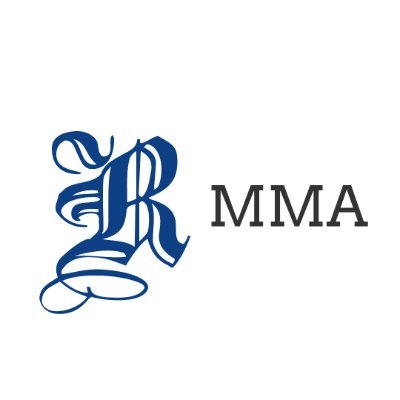 @runningmma
This is when I saw Dustin start to take over. He backed Conor up with these exchanges and forced him to clinch up which led to the takedown. #UFC264 https://t.co/pxJUQOR04F 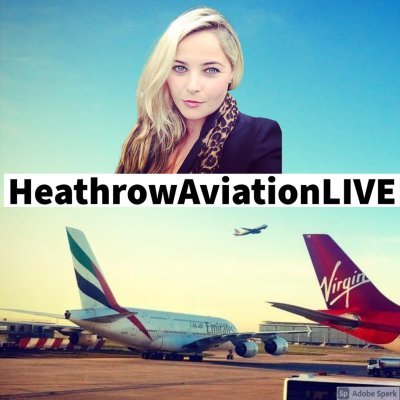 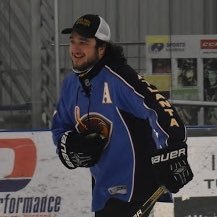 @Dre_V1891
Are we just gonna act like Conor didn’t try to clinch cause he hurt his leg from the checked kick? In the wise words of Nate Diaz #UFC264 https://t.co/PY8jf2fexj 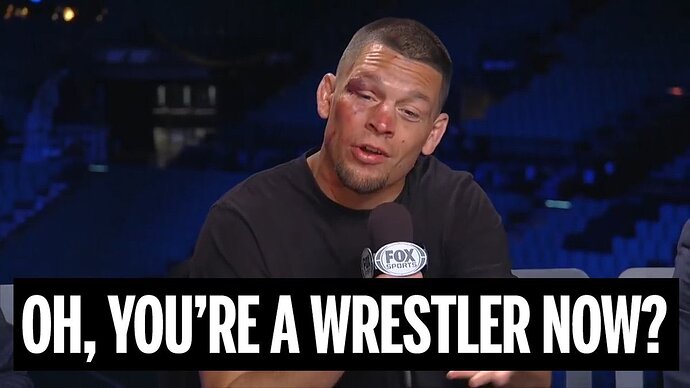 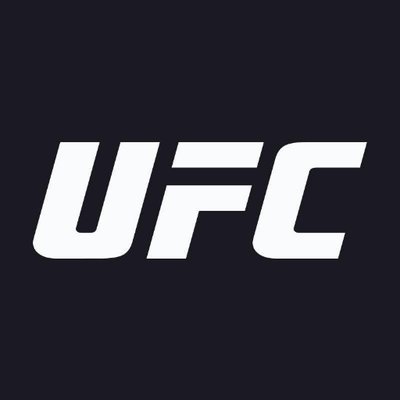 @ufc
HEAVY ground and pound by the Diamond 👊#UFC264 https://t.co/MlDAiNKKtW 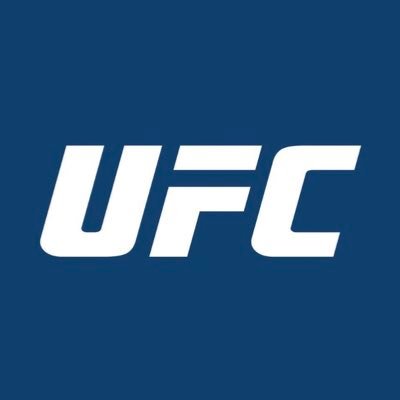 Love how people talk shit about the only guy ever to gumby leg and not quit.

If I was Dustin, I would never grant McGregor another fight for acting like such a petulant child, and cheating his ass off again. I have zero interest in another fight after 2 dominant wins by Dustin.

You have a great point there. Instead of doing what Anderson and Weidman did, Conor took 10 more seconds of punishment after the leg break.

Love how people talk shit about the only guy ever to gumby leg and not quit.

Not the same injury, but Jimmy Crute showed more heart and desire to continue when he got recently gumby legged. Conor wouldn’t have been so chirpy if it wasn’t broken. He can save a little face this way and pretend he wasn’t getting his shit pushed in. Desperation grappling from that string of punches Dustin was feeding him after his little kicky flurry.

Dustin will most likely beat Charles and then Conor gets the title fight.

3rd fight was a doctor stoppage. They’re fighting again and if Dustin likes money, he takes the fight.

Third fight was an utter beat down, and that broken leg saved him from another trip to the shadow realm.

The only people in favor are the following

There is no interest beyond that other than people who hate McGregor and want to see the absolute joke and train wreck that he has become. Everyone else knows that Dustin knocked his ass out in January, and was beating him even worse this time around in the only round where McGregor has a chance to beat people at this point. That shit is over. White was the biggest winner from last night since instead of only having the trilogy fight with Nate left to sell for McGregor he now might be able to get just enough interest in another Dustin fight as well.