Any disappointment that this legends dream fight won’t happen even with Silva now in boxing? 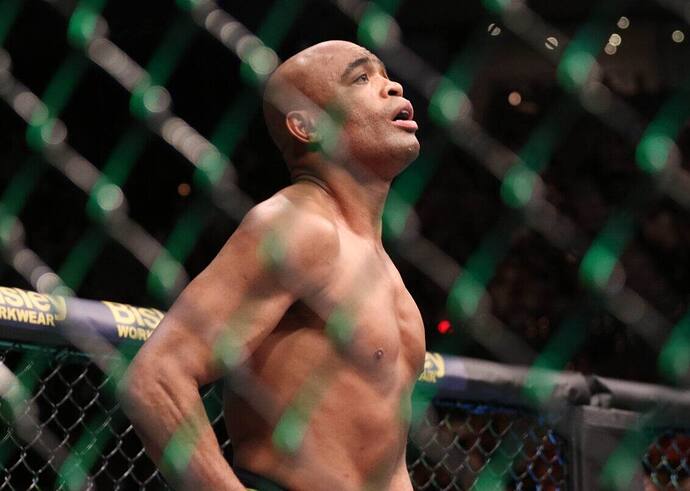 Anderson Silva on Roy Jones dream-fight: 'It's not happening' »...

For combat sports fans that still dream of a possible Anderson Silva vs Roy Jones, Jr. boxing match finally happening, we've got some bad news for you. That

It could have been a fun exhibition to watch but I expect Silva is more disappointed by it than any of his fans will be.

Not the Jones I ever wanted to see him fight.

I would much rather that over boxing Tito. It’s the first time I’ve felt Anderson has a chance.

Thats silva’s dream, they would probably be dancing and trying to one punch knockout each other and letting recover properly