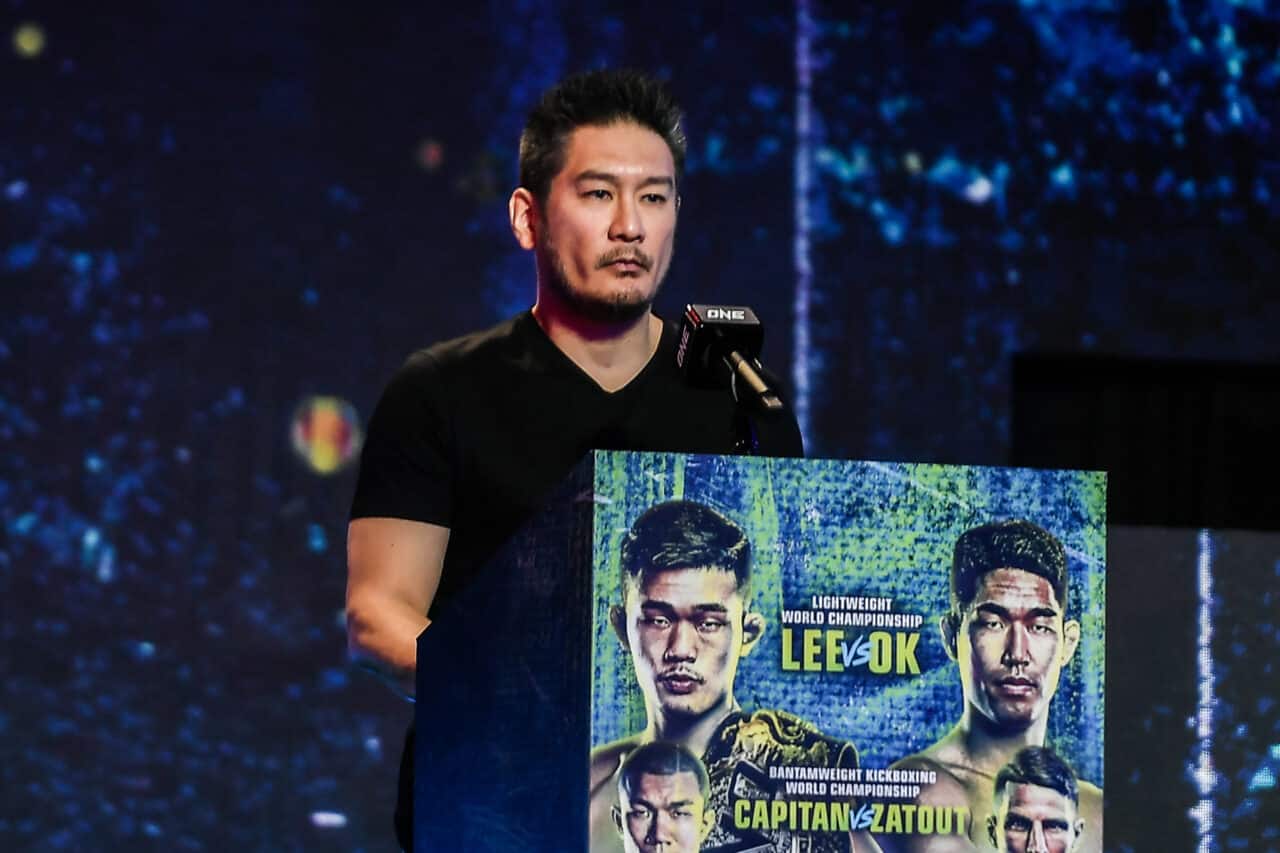 ONE Heavy Hitters: Chatri Sityodtong baffled by judging of Supergirl vs...

ONE Heavy Hitters featured several impressive finishes, another title defense for atomweight champ Xiong Jing Nan, and a controversial result in a women's

Are you on OneFC’s payroll?

Are you at home or work bored?

Muay Thai at One is scored by rounds, not on the totality of the fight. R1 close - 10-9 Supergirl. R2 clearly won by Vanderyeva. - 10-9. R3 close - 10-9 Supergirl. For Vanderyeva to have “clearly won the fight” as Chatri stated, she would have had to win 2 rounds decisively. If Chatri wants a different decision on a fight like this, One’s scoring needs to change, the problem is not with the judges. Without a knockdown and dominance the entire round, Vanderyeva does not get 10-8 in the 2nd under current One scoring. If she had, fight could be scored a draw which means the judges decide on the totality of the fight and Vanderyeva wins. Other option is to simply score the totality of the fight, which is how MMA fights at One are scored. - Koga!