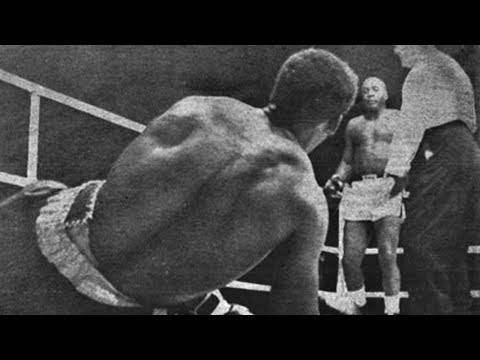 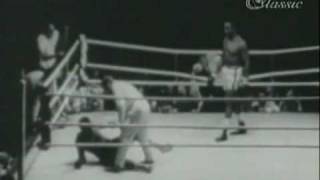 I have Liston up there in the top 10 of my all-time best heavyweights. It’s amazing how many people underrate him based on the Ali fights. I think at his best he’d have KO’d a prime Tyson for example. He’d have been Tyson’s daddy in the ring or in the streets.

but miss how much skill he had

he was not shavers or wilder
he had top notch SKILL

Absolutely. If fighters came to him like Cleveland Williams & Floyd Patterson he destroy them early ( twice each ) but there were plenty of other times he’d use his jab & outbox opponents while setting them up for the finish. He also thoroughly outboxed Eddie Machen en route to a lopsided decision.

plus that jab
is maybe the finest in history

For sure. I would have loved to have seen what Liston would have been able to do if the WBA had allowed him into the 1968 elimination tournament. Sure, he was past it but he was still a bad man at that point.

Sonny was mean and scary. 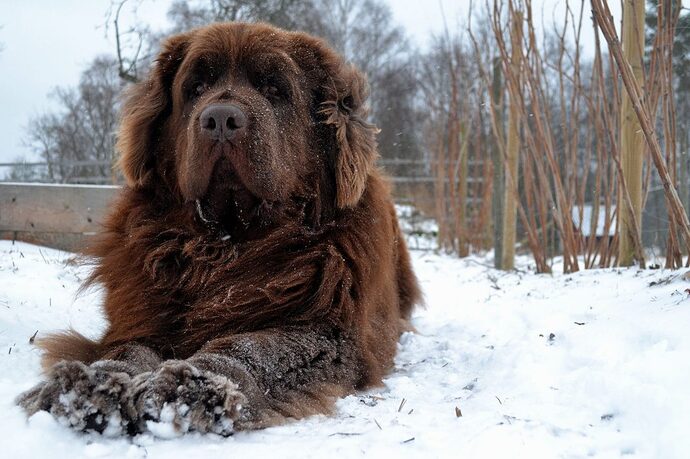