Does Stipe have a point and Jones needs to be in line behind him, or does “Bones” have GOAT privilege? 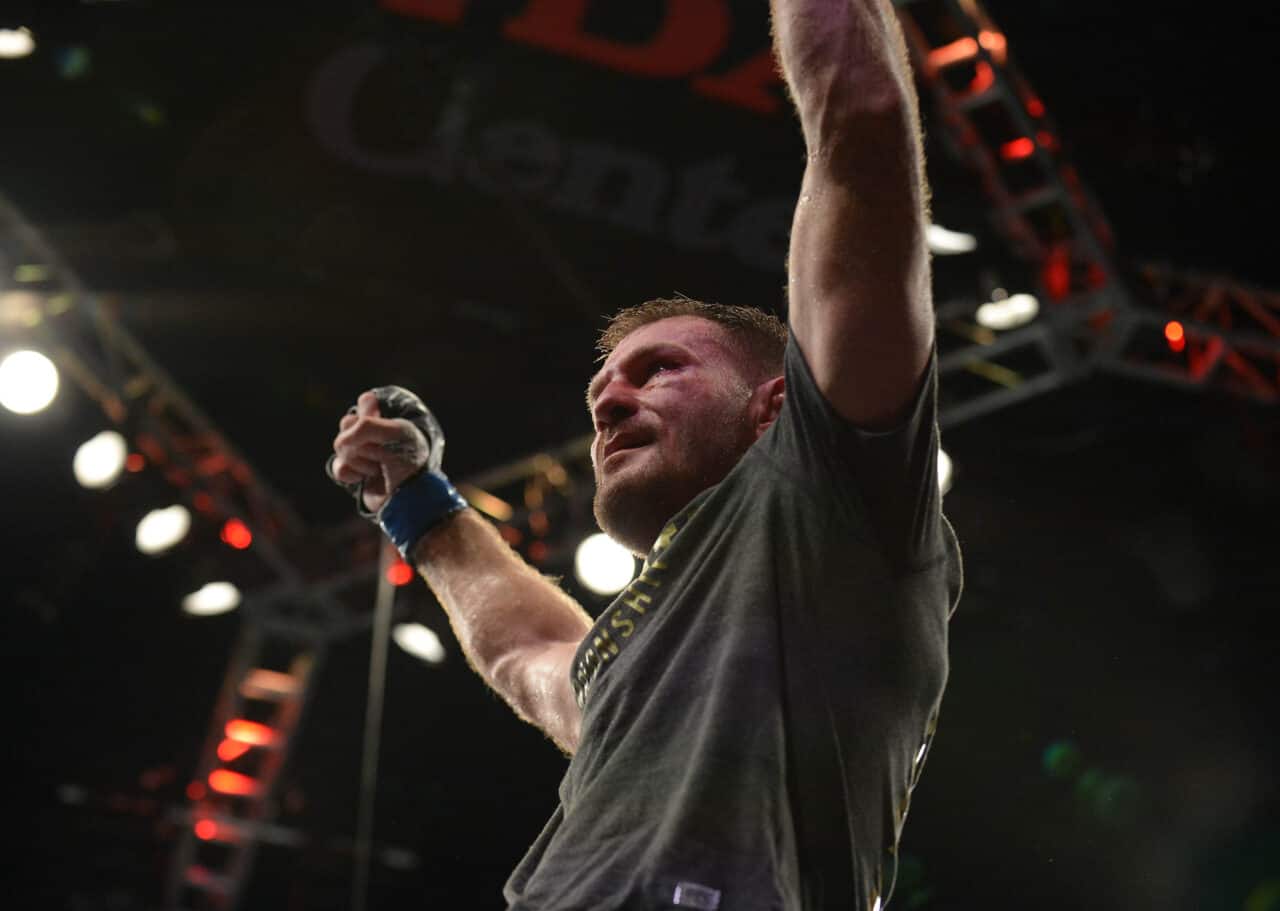 Stipe Miocic tells Jon Jones to wait his turn when it comes to a UFC...

UFC heavyweight great Stipe Miocic has his eyes set on a championship trilogy fight in 2022 and thinks Jon Jones needs to wait behind him in the contender line.

As a fan of Jones the fighter and not Jones the person I think regardless he should take a tune up fight before fighting for the title.

New division, new body, new feeling, it’s been a while since he fought.

Take a tune up fight then fight for the title but he’ll probably want a title fight or #1 contender fight.

As far as stipe goes, he got crushed by Francis but I also don’t see anyone that should fight for the title instead of him.

The match to make is Stipe vs Jones, winner gets a title shot

Definitely the fight to make. Unfortunately Stipe acts like an entitled 10 year old and thinks he just deserves title fights. And even more unfortunately, it’s been over a month since Jones had an encounter with drink/drugs/guns/pregnant women, so he’s due a fuck up any minute

A tune up fight makes the most sense, but the problem with that is that nearly every heavyweight has the power to put Jon’s lights out with one punch. If he got KOd in his tune up fight, no one would care about him fighting at heavyweight, and it would hurt his undefeated* record and legacy.