The Counts Craziest Story In History 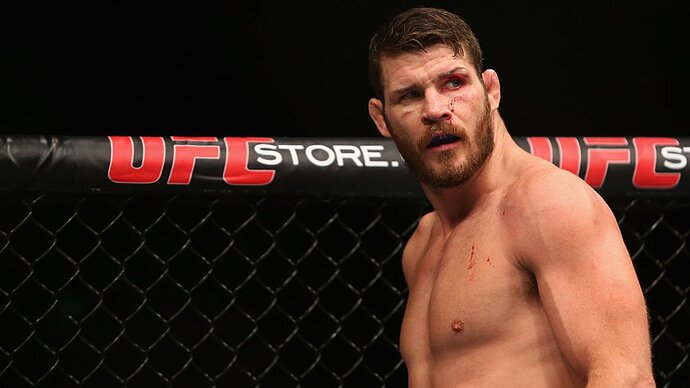 Former UFC Middleweight Champion Michael Bisping has narrated the 'craziest' story in the promotion's history. Not many topics invoke as many fan theories 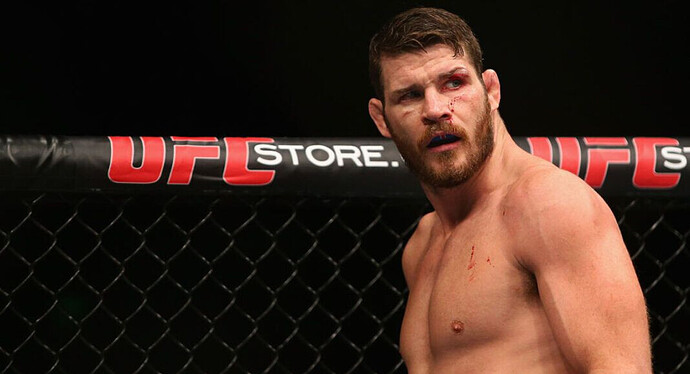 Not many topics invoke as many fan theories and debates like sport. One of the most prominent questions during the 20th century was, “What would happen if a wrestler fought a boxer?”

While a host of disciplines existed, from judo and karate to Muay Thai and Vale Tudo, as well as prominent disciplines like boxing and wrestling, no one had put them to the test to see which would be the most effective in a fight that pitted styles against one another.

That was until 1993 when the Ultimate Fighting Championship hit screens for the first time.
While the organization has since cemented itself as the most successful and recognizable in martial arts, its formation and early days weren’t without some trying to stifle its growth. During a recent video uploaded to his YouTube channel, Michael Bisping shined a light on one such instance.

After reaching number one in his countdown of the five craziest stories in UFC history, which had already included Nick Diaz and Joe Riggs’ hospital brawl, Bruce Buffer and Frank Trigg’s elevator scrap, and Dana White‘s near-boxing bout with Tito Ortiz, “The Count” harked back to the early days.

“When the UFC was first created, all these martial arts magazines, they claimed that the whole thing was bull-shido,” said Bisping.

Why would martial arts magazines claim such a thing? Well, according to Bisping, to protect their own falsified narrative surrounding ancient techniques.

“Listen, you gotta feel for these guys. Imagine that you’re the editor of a ’90s martial arts magazine,” said Bisping. “You have spent years convincing people that the bull-shido artists and the kung-fools are the baddest men on the planet. You have promoted flying kicks, the five-finger exploding death punches, and dim mak (Touch of Death) as legit martial arts techniques. You are making a fortune selling classified ads for ninja stars and over-the-price booklets promising the secrets of the shinobi.

Bisping: The Bull-shidos Couldn’t Accept It

It’s perhaps unsurprising that after years of box-office hits and best-selling material attempting to display a mystic perception of martial arts, publishers weren’t best pleased when the likes of Tank Abbott stole the attention and brought what they perceived to be an undesirable truth to the game.

Bisping added that when evidence came to light exposing the magazines and their martial arts pretense, they responded in the only way they could: flipping the script onto the UFC and its damaging fights.

“Now listen, you’ve gotta feel for these guys. Faced with the actual evidence of what happens when different martial arts are pitted against one another, when they are put to the test, what do you do?” Bisping questioned. “You can’t admit that you have been lying to everyone for years. Who is gonna buy your magazine ever again? So, of course, if you’re the editor, what do you do? You have to claim that the entire thing is fake.

“You cannot pretend that what you’ve been peddling, pushing, and promoting all these years is fake. What about the dim mak, the flying kicks that never land, the one-hit death punches, and all this nonsense that just doesn’t work? What about the pressure points? They don’t work in a real-life situation… The bull-shidos, they couldn’t accept it,” concluded Bisping. 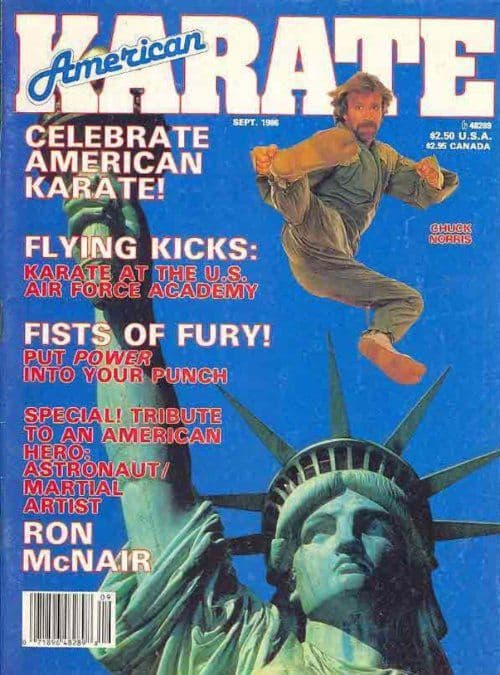 It’s safe to say that the creation and success of the UFC has been key in changing the global perception of mixed martial arts.

Without its inception, perhaps we’d all be working on our death touches and flying kicks. Although if you ask Anthony Pettis, the latter isn’t outside the realms of what’s possible inside the cage… 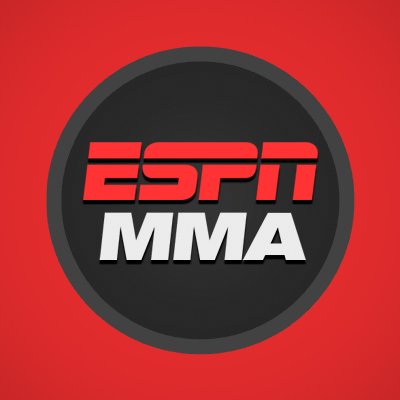 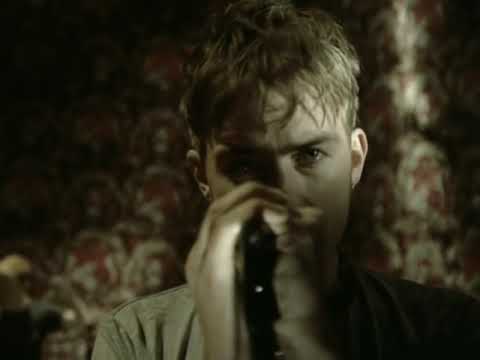 It’s safe to say that the creation and success of the UFC has been key in changing the global perception of mixed martial arts.

Without its inception, perhaps we’d all be working on our death touches and flying kicks. Although if you ask Anthony Pettis, the latter isn’t outside the realms of what’s possible inside the cage…

Did you write that bullshit? Can’t ever get WEC correct and was about 8 seconds long…