To those who claim HW Holyfield was juicing

Shane Carwin was also busted in the same sting.

MY Evander Holyfield would NEVER cheat. He’s not a cheater-He is a CHAMPION!!!

now that you mention it I wonder if his heart condition that he had against Moorer was caused by the gear.

Just checked he had a non compliant left ventricle, doesn’t seem to be roid related. For sure he was juicing (thats the whole point of me posting the vid in an vein attempt at satire) ill dig around more but it seems like the h3art condition is 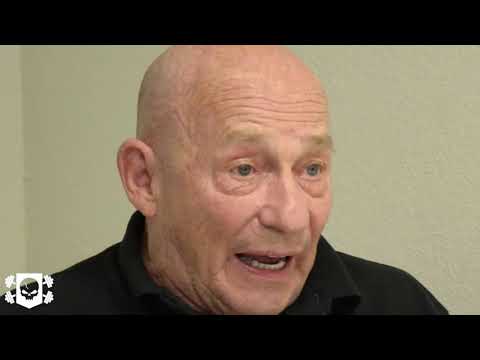 Hatfield was a champion powerlifter and that’s a drug-heavy sport. Furthermore, everybody was still a steroid nationalist, ie the big coaches grew up in their profession with the double standard of preach A, do B - cause we need to beat them commies!
The big moralising campaigns of the 90s were still unfolding although Ben Johnson’s destruction was fresh in everybody’s memory.

So, of course he was juicing 100%. A proper, scientific camp at that time included steroids. It has little to do with apparent muscle size or strength.

Also, 80kg/ 176 lbs with good form after cardio is nothing to sneeze at.

I just assumed your profile pic was a selfie.