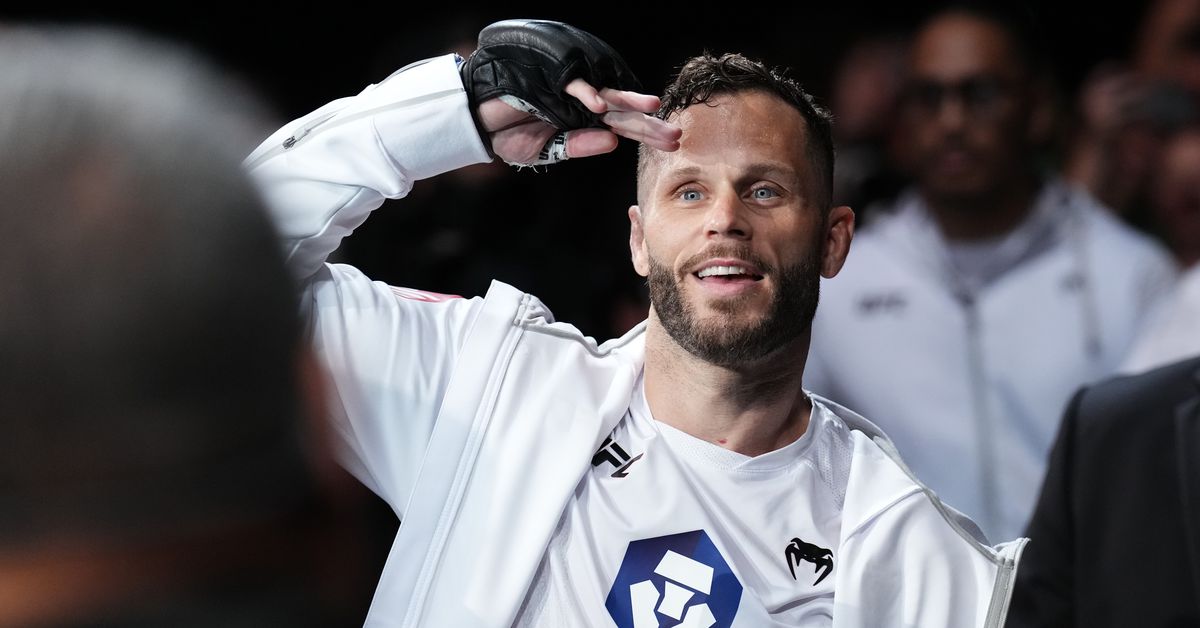 Tony Kelley’s UFC run is over after a first-round beatdown to Adrian Yanez in Austin, Texas.

Tony Kelley’s run in the UFC is over as the 35-year-old bantamweight has parted ways with the company following a first-round beatdown to Adrian Yanez on June 18, MMA Fighting has learned.

Kelley was in the spotlight this past May for his corner work during Andrea Lee’s fight against Viviane Araujo, in which he proclaimed, “That’s what they’re gonna do. They’re dirty f******* Brazilians. They’re going to f****** cheat like that.” He doubled down on the comments later, [blaming “cancel culture”](UFC fighter Tony Kelley responds after backlash from corner comments during Andrea Lee fight, blames ‘cancel culture’ - MMA Fighting
Kelley walks away from the UFC with a record of 2-2 under the company’s banner, with consecutive wins over Ali AlQaisi and Randy Costa sandwiched between a decision defeat to Kai Kamaka III and the Yanez loss.tacks-cancel-culture).

The UFC paired Kelley up with Yanez for UFC’s Fight Night show in Austin a month later, and “PrimeTime” lost in under four minutes after missing weight the day before, coming in at 137.5 pounds on the scale. Yanez won a $50,000 check for one of the best performances of the night in Texas. Obviously got cut for what he said. I dont know why some people think the UFC is some free speech bastion. Miguel Torres got cut a decade ago for telling a rape joke.

Who the fuck is To…

Obviously got cut for what he said. I dont know why some people think the UFC is some free speech bastion.

Those god damn cheating bazillions got him fired now…

What gets said as a joke on Twitter shouldnt be used to fire you. Especially when its applied inconsistently. The things Conor and Jones have done would get any prelim fighter instantly fired.

Kelley probably had some name value as a heel and he is certainly UFC level. Surprised they cut him