MixedMartialArts.com’s top-10 UFC rematches of all time? Agree? Disagree? What are you favorites from the list? Let’s hear it forum mob. 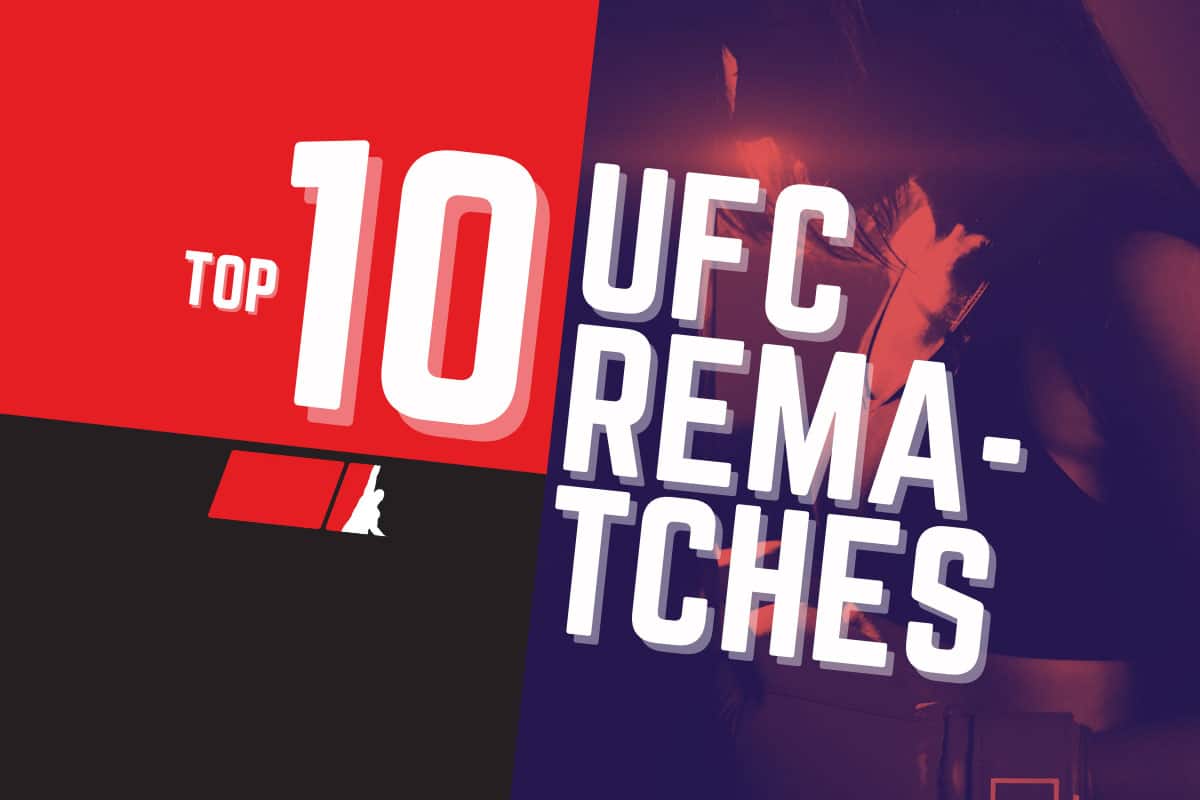 The UFC has had a cornucopia of memorable rematches. However, there are a certain few that stand above the rest. Here are the Top-10 UFC rematches of all-time.

Thanks for posting. I don’t want to come off as super harsh, but this is a weird list?

-Did people really consider Rose v. Jessica to be a great fight? It was fine – but maybe not even the best fight of the night? Joanna v. Rose 2 was a far better fight.

-I get including BJ v. GSP for the dominance. But, BJ v. Hughes II is probably a better fight.

-Dustin v. Max 2 was a good fight, but isn’t close to either guy’s best fight.